Tony Nominee and Grammy Award Winner Eva Noblezada was back on stage at a place she feels very comfortable: The Green Room 42, located in the Yotel Hotel on 10th Ave. in New York City. She and Hadestown costar/boyfriend Reeve Carney are frequent performers at The Green Room. The sold-out room was filled with adoring fans who clung to every word and every note that came out of Eva’s mouth.

Eva opened strongly with “Cry Me a River” and put her heart and soul into it. She is very honest about her life and mixes storytelling with her set list. The show, billed as “So this is Love”, is comprised of songs that Eva grew up listening to, frequently in the car with her family. “I really enjoy singing ballads,” she told the audience. “If I sing an up-tempo song, I need to dance, and I can’t dance up here.” Instead of doing the full set-list she normally does for “So this is Love’, she mixed in some songs from her recent show at The Cabaret in Indianapolis.

After returning from Indianapolis, starting Hadestown rehearsals, and performing at The Green Room, she conceded with a laugh, “This bitch is tired!” Hadestown will be the first musical to return to Broadway this Thursday, September 2nd.

Songs included Nora Jones’s “Come Away with Me”, Adele’s “Someone Like You”, and other favorites of Eva’s such as “Stormy Weather” and “I Will Survive”. The resonance of her voice fills the room with deep, emotional, and beautiful sound that left the audience staring at her in awe, and wildly applauding after every song. Reeve Carney, who hears her voice on a daily basis, even stared up at her with a look of pride and love.

Eva joked about the pattern of playing characters who die at the end of the show: Kim from Miss Saigon, Éponine in Les Misérables, and Eurydice in Hadestown. She mentioned several times how Miss Saigon was problematic both from the storyline and from how she was treated when working on the show. One highlight though, was relating some funny mishaps that happened on stage at Miss Saigon such as the boy who was playing Tam peed on her right before her death scene.

The Green Room patrons were thrilled when the lights came on and she stepped into the audience with a tray of tequila shots to play “Truth or Lie” with the crowd. Asking for volunteers, she walked over to tables and asked questions with the rules: “If you get the answer right, you drink; if you get it wrong, you drink.” She got plenty of volunteers and had to drink two of the three shots. She joked that the more we drink, the better she sounds. Not true . . . as she hit every note and her singing was so euphonious, she brought some fans to tears.

Talking about the pandemic and how taxing it was on everyone, she told the audience to remember the positive even in the midst of these depressing times. “You are very much needed here,” she said. “You have the potential to unlock all of your power.”  She jokingly pretended to make her exit by the curtains at the back of the stage as the audience implored her to keep singing. “Just kidding—there’s no exit there. It’s a wall” She then sang a song that she said was a first for her and for her pianist Rodney Bush, “Huddled Masses” by Shaina Taub. The song, based on the poem on the Statue of Liberty, “is unfortunately, more relevant now then ever” she said due to all of the immigration issues we are facing. She is proud of her Filipino heritage and made several references to her upbringing during the show.

Eva, Reeve and the rest of the cast of Hadestown are ready for all of you to come see this magnificent show. “We STILL have the Tony!” Eve joked referring to the fact that there hasn’t been another Tony Award for Best Musical handed out since their 2019 win. You must be vaccinated and wear a mask for all Broadway shows. Get your tickets now and see Eva knock it out of the park in her role as Eurydice. 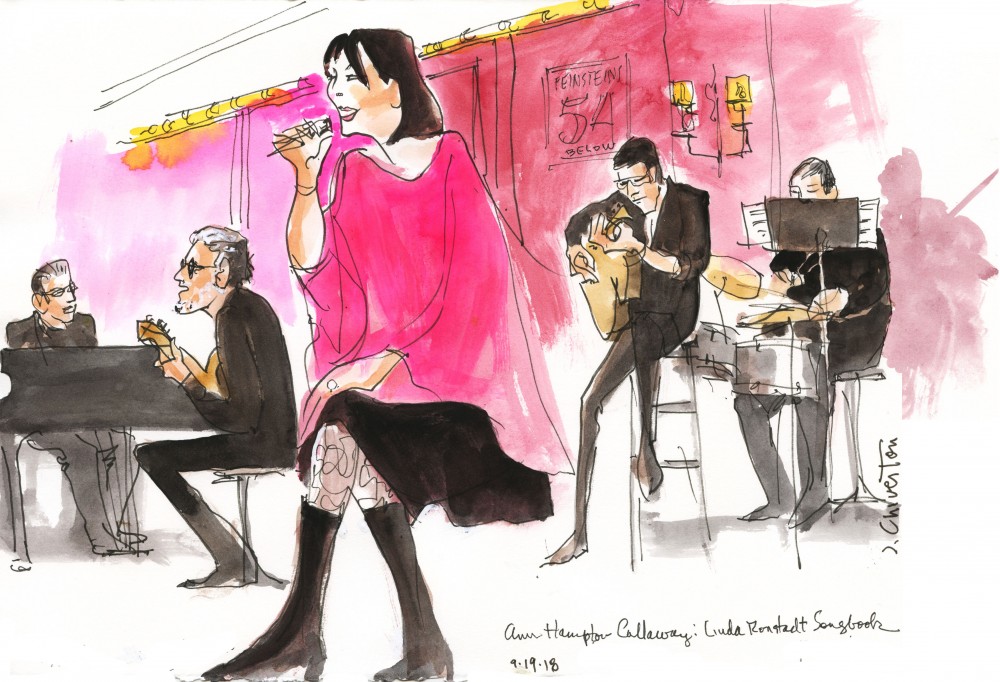 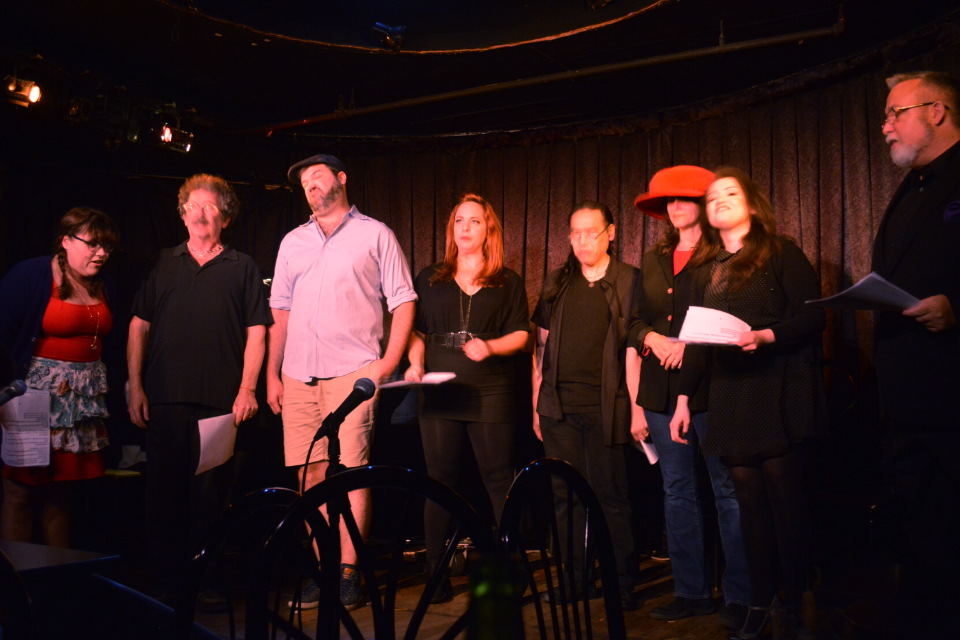 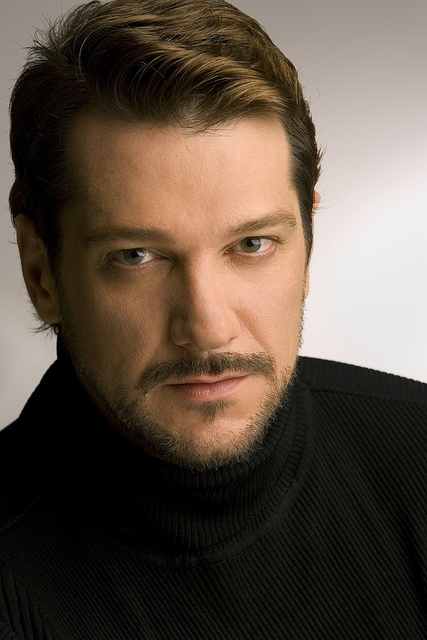 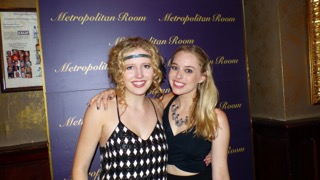