An Evening With Shirley Jones 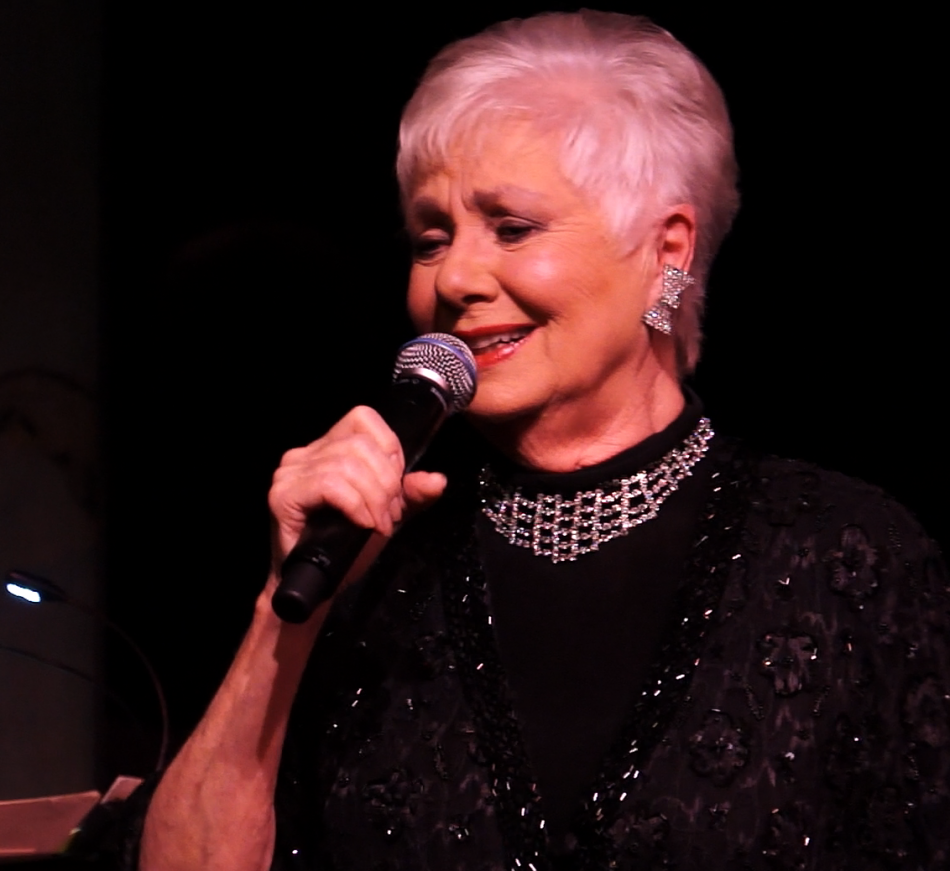 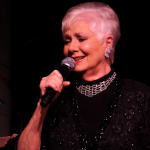 What becomes a legend most? Forget Blackgama Mink! Nothing suits entertainment royalty like a solo show at the gorgeous Café Carlyle – just ask Elaine Stritch, Judy Collins, and Debbie Reynolds. Now, Oscar winner Shirley Jones has added her name to this sacred pantheon, with “An Evening With Shirley Jones.” The result, while far from groundbreaking, gives her fans exactly what they want, all lovingly ensconced in a perfectly wrapped package. 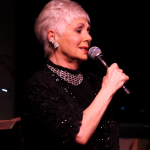 The star, both glamorous and down-to-earth, looks and sounds remarkable for a woman just about to approach her 80th birthday later this month. No wonder, she’s not afraid to begin the show by sharing a video montage celebrating her nearly 50-year career; there are moments during the show when it seems that time has barely passed. Her soprano remains strong and clear, even if the overall voice has deepened a bit.

Smartly, Jones bookends her show with two selections from one of her landmark films, Rodgers & Hammerstein’s classic musical “Carousel”: a poignant “If I Loved You” and a powerful “You’ll Never Walk Alone.” She also serves up generous medleys from her two other cinematic mega-hits, “Oklahoma” and “The Music Man,” as well as a humorous anecdote about how co-star Robert Preston discovered she was pregnant during the making of the latter film.

If you want real dish, you can read Jones’ recently published autobiography. Here, she has nothing but praise for her many co-stars and family members (including late husband Jack Cassidy, stepson David, and son Patrick). As one would expect, she does share some familiar tales, such as the oft-told story about her surprise audition for Rodgers & Hammerstein. Jones also offers up some tidbits about the making of the film “Elmer Gantry” (not surprisingly, she calls co-star Burt Lancaster the best kisser she ever worked with), and even reveals the one co-star she actually fell in love with (I’m not telling!).

Best of all, there’s also a delightful anecdote about the opening night of her pal Stephen Sondheim’s “A Little Night Music,” followed by a truly beautiful rendition of that musical’s signature number “Send In the Clowns,” in which she is accompanied by her superb musical director John McDaniel, who leads an expert trio.

Jones also shows off a slightly swinging side of her personality on Rodgers & Hart’s “This Can’t Be Love,” displays some surprising sass on Jerome Kern & Oscar Hammerstein’s “Can’t Help Lovin’ Dat Man,” and sweetly croons two enduring Hollywood standards “As Time Goes By” and “You Made Me Love You.”

If you love Shirley Jones, don’t miss this rare opportunity to spend an hour in her company.

“An Evening With Shirley Jones” at the Café Carlyle. March 4-15.