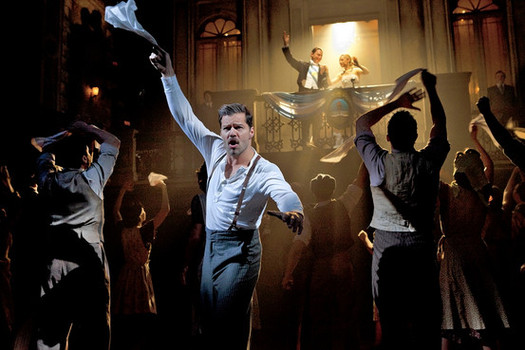 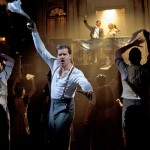 Eva was quick to leave Argentina’s slums when she was 15, as she partied and slept her way to the top of the heap, to become the First Lady, certainly in the heart of Juan Perón.

Roger is a diminutive dancer, a star in Argentina, with good acting abilities. However, she is not vocally up to the part, unlike the first lady of Evita – Patti LuPone, by any means, but instead exhibits shrieky high notes and nasal qualities. Nor does she qualify as hot, vivacious, but more restrained and lacking the fun, good-time-girl wit. That said, she does deliver in the comings and goings of her lovers “Goodnight and Thank You” and in the second Act’s “Don’t Cry for Me Argentina.”

This operetta has some dazzling music but the production is overcast as though a weight is pulling it down. In spite of that, the positives are the choreography by Rob Ashford which can be delicious in the tango-like numbers and hits the mark for the regimented soldiers. Roger shows more as sinewy, sexy in “I’d Be Surprisingly Good for You” on her meeting Peron. And speaking of Peron, Michael Cerveris is perfectly cast as the corrupt dictator, with his glorious voice and just enough penetrating glances.

Pop star Ricky Martin’s role as Che, the narrator, seems somewhat insignificant for this celebrity who is bringing in the ticket sales. He does come off as dashing and he certainly can sing and dance, as he mocks Evita throughout. He and Roger have a steamy tango in “Waltz for Eva and Che” and Martin is definitely “High Flying, Adored.” (or is that adorable!)

The first man useful to Eva was Magaldi (Max Von Essen), who it is said brought Eva to Buenos Aires where she pursued her acting and social-climbing activities. Eva’s seduction of Magaldi gives Von Essen the opportunity to use his grand voice and style.

The wonderful set of exterior mansions and balconies, as well as costume design is by Christopher Oram. It comes alive with Neil Austin’s subtle lighting techniques.

“Evita” is at the Marquis Theatre on Broadway between West 45/46 Streets. 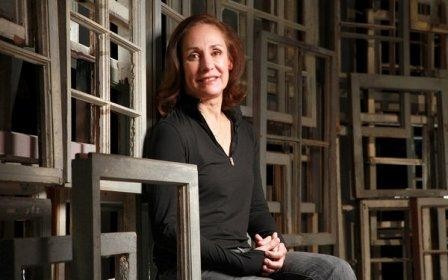 The Other Place – Terrifying 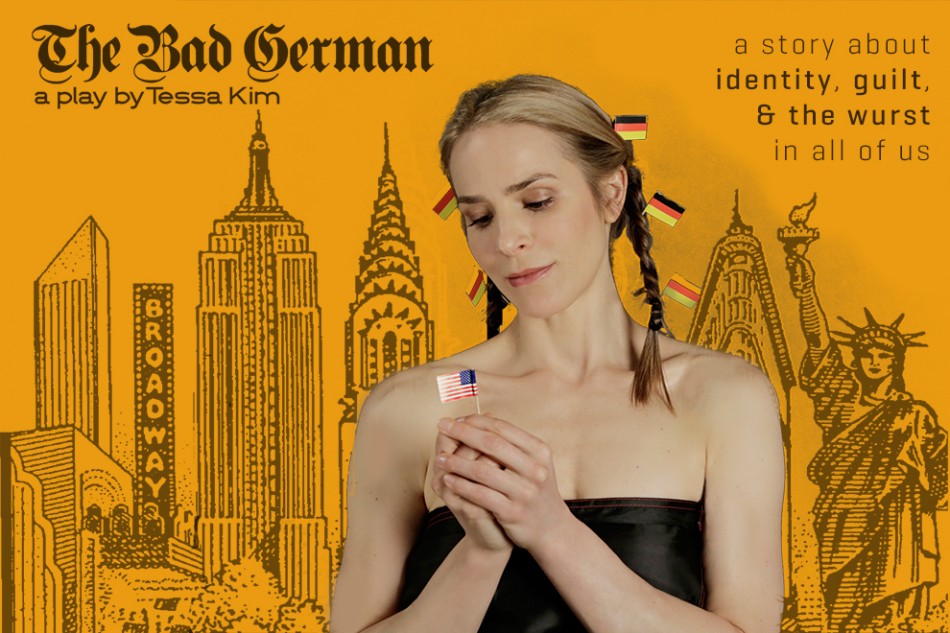 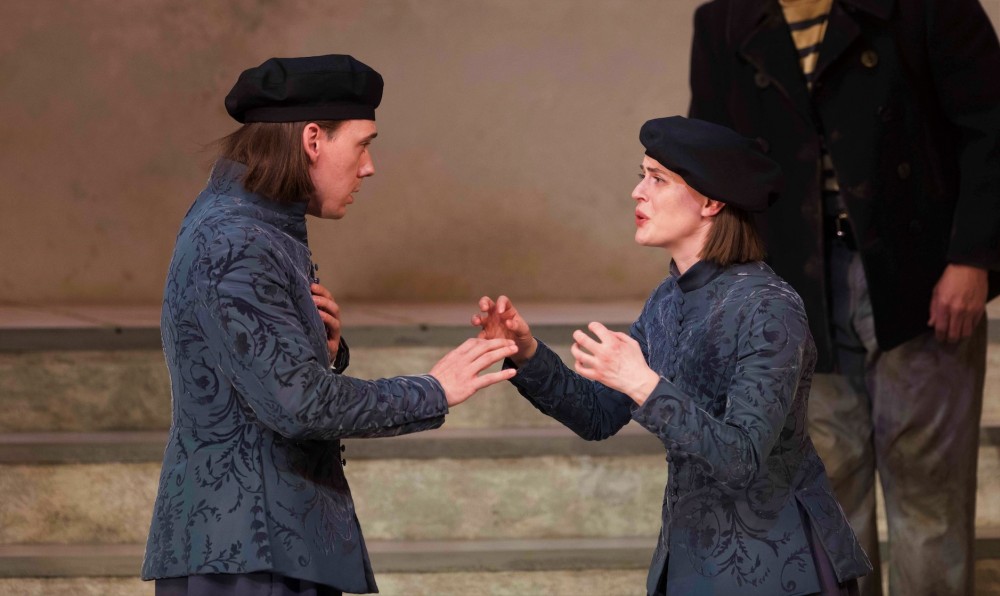 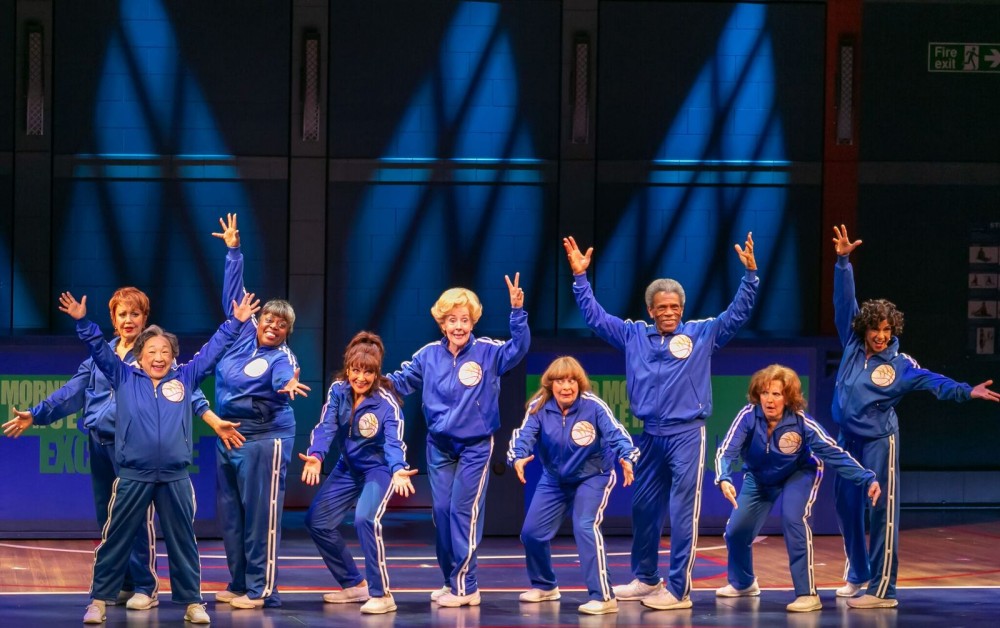