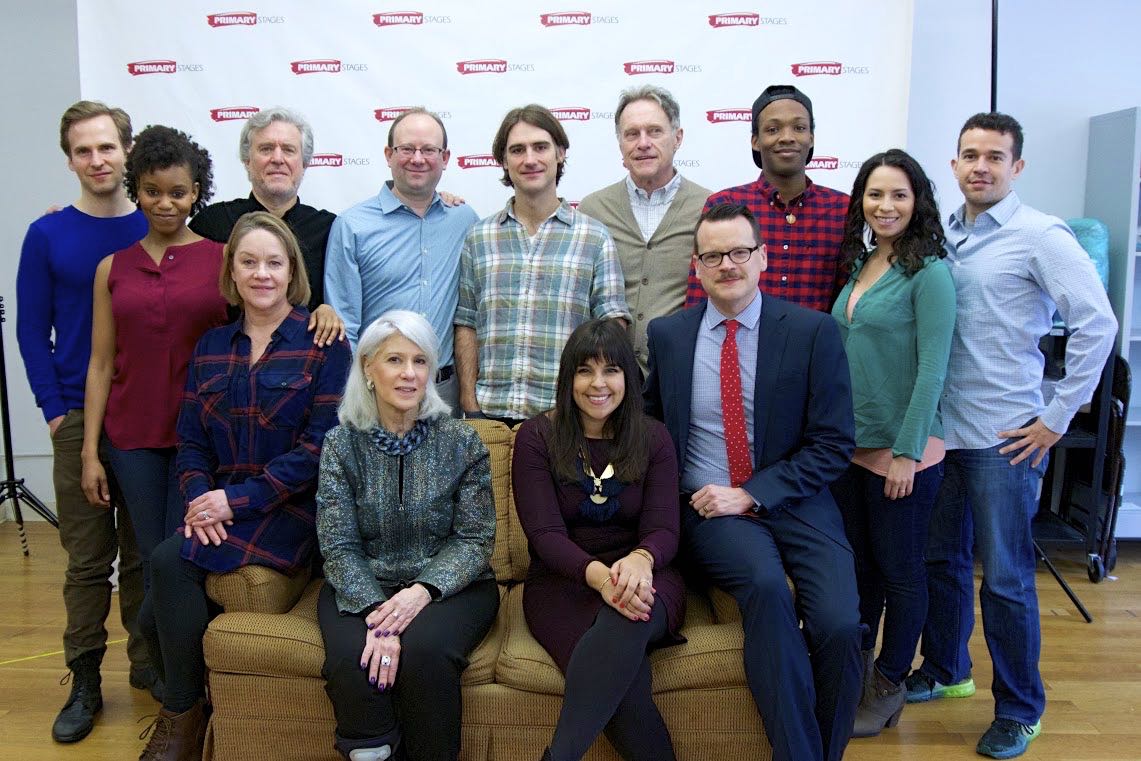 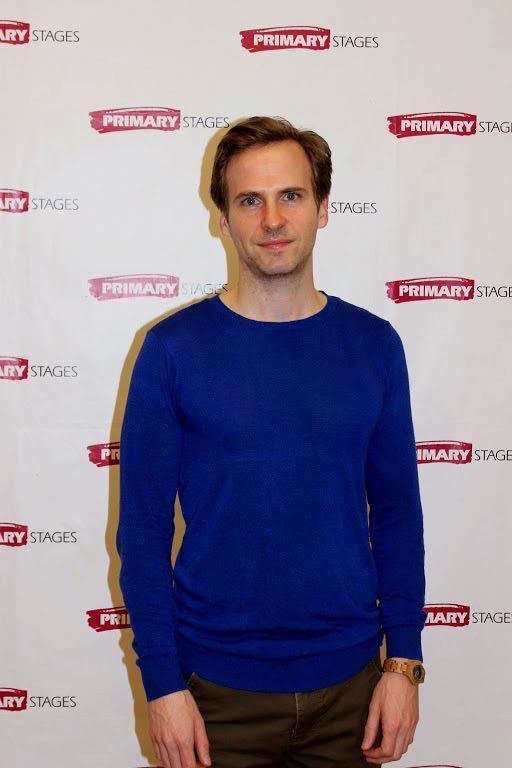 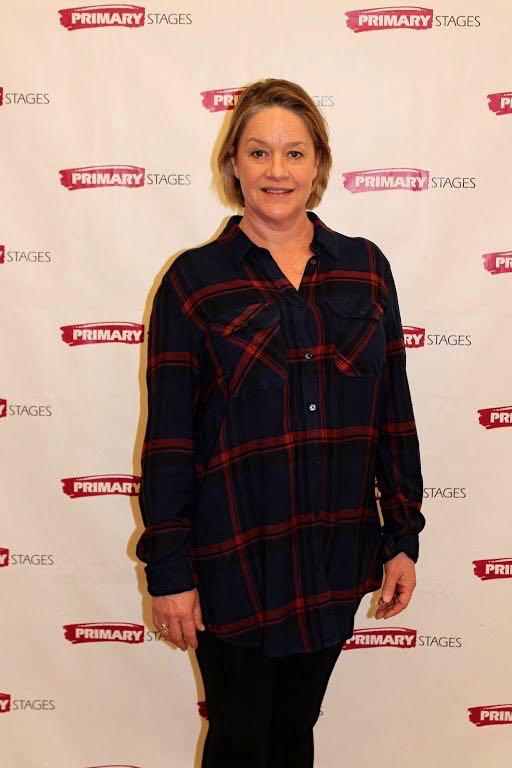 This bold and provocative new play is a fiery, riveting work about the chaotic final days of an urban public high school, Exit Strategy  – a taut, edge-of-your-seat drama about the future of public education from a vital new voice in American playwriting. Named “Chicagoan of the Year in Theater” by the Chicago Tribune, Ike Holter brings his “thrilling, beautiful” new play to Primary Stages for its New York Premiere after winning rave reviews for a thrice-extended sold-out run last summer. 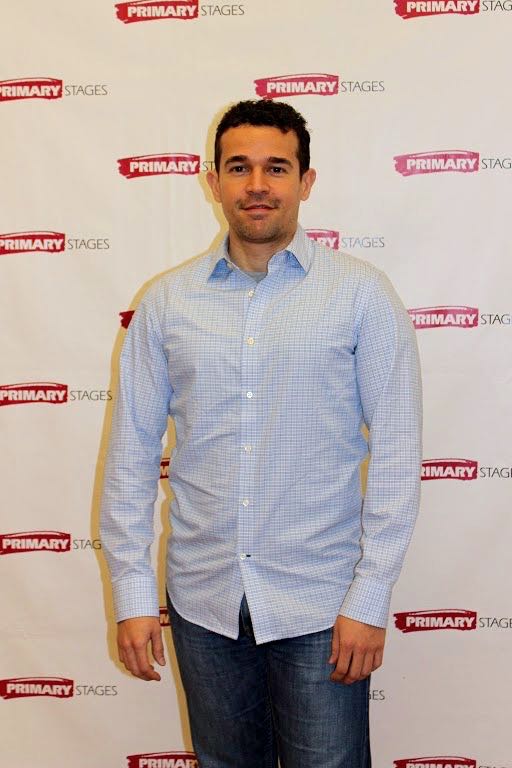 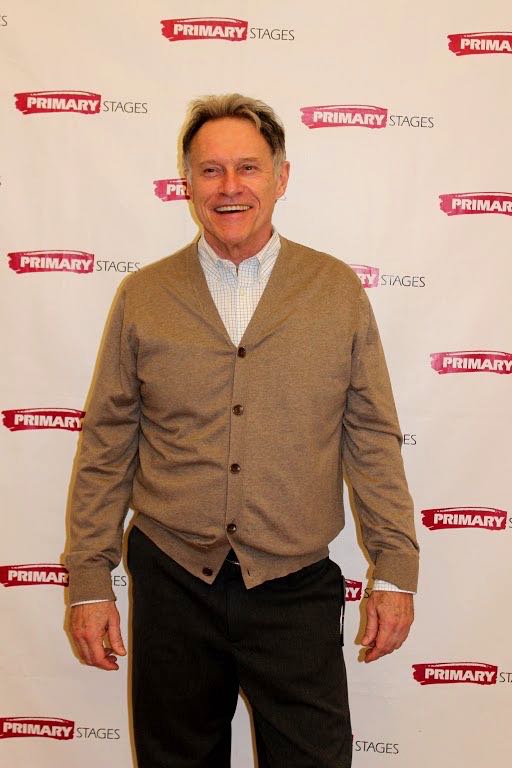 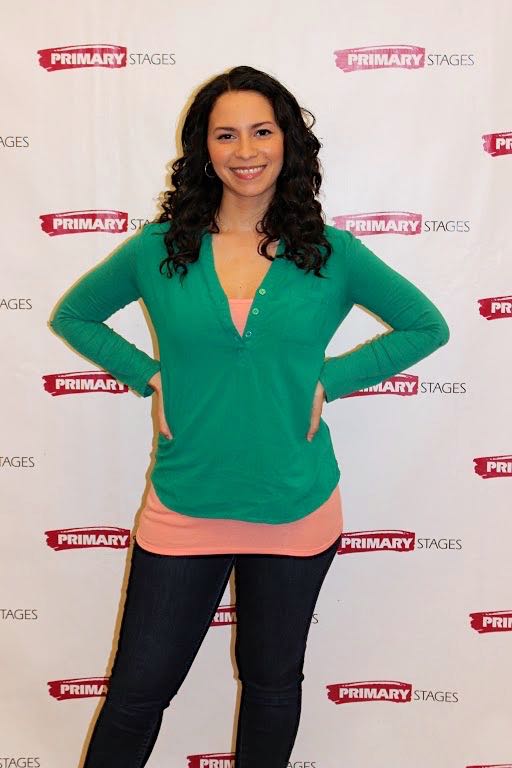 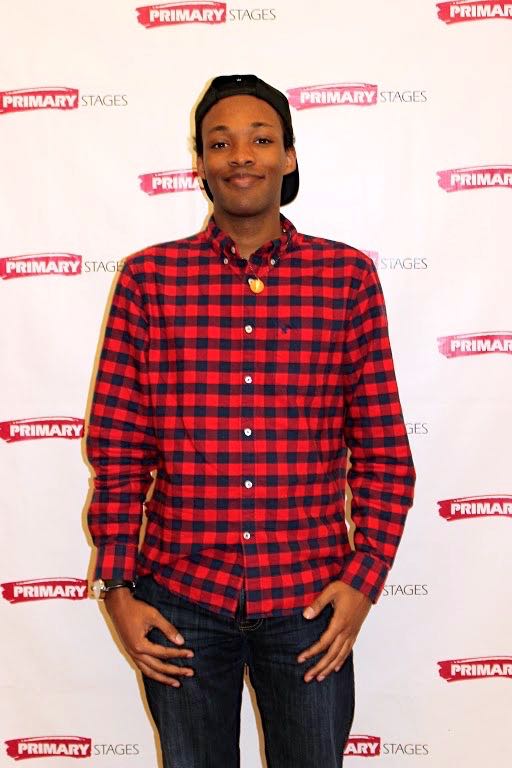