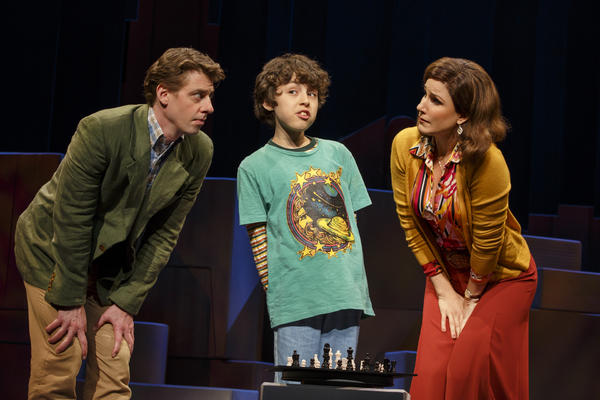 Two separate one-acts, March of the Falsettos (1981) followed nine years later by Falsettoland (1990), brilliantly written by William Finn and James Lapine, superbly directed by Lapine, may be preaching to the choir at this point, but resound and sting with unparalleled profundity in this poignantly funny and tragic musical about what makes a family, the different kinds of love and the onset of AIDS.

There are a lot of confused neurotics running around on the Walter Kerr Theatre stage trying to understand it all as Act I (set in 1979)introduces a Jewish family (“Four Jews in a Room Bitching”) –the self-absorbed, immature Marvin (deliciously played by Christian Borle) who is married to Trina (an impeccably sounding Stephanie J. Block) and their puzzled, all to smart, son Jason (Anthony Rosenthal) who prefers playing chess alone to anything else. Marvin, however, is in love with the hunky Whizzer (the ever gorgeous and charming Andrew Rannells) for whom he leaves his wife, necessitating his visits to the schleppy psychiatrist Mendel, (the perfect fit Brandon Uranowitz). Mendel has a thing for Trina and after Marvin and Trina divorce, he steps right up and marries her leaving Marvin to feel, of all things, abandoned! Block outdoes herself in “I’m Breaking Down” as she lets loose her unraveling state of mind, butcher’s knife in hand, banana in her mouth.  A Jewish kid playing baseball? Oy! It’s a laugh a minute at “The Baseball Game.” Meet the neighbors in Act II (1981), the lesbian couple Dr. Charlotte (Tracie Thoms) and her partner Cordelia, a caterer, (a peppery Betsy Wolfe) as Dr. Charlotte states “Something bad is happening” – referring to the crisis called AIDS. As the reality of this darker period evolves and Whizzer becomes ill, he bravely finds his way together with his extended family at his side, including the lovable Bar Mitzvah boy Jason. It’s all portrayed within the cleverness of David Rockwell’s portable blocks, deftly moved by the actors, that unravel as furniture and set pieces in tandem with the unraveling and rearranging of the lives on stage.

This is a triple AAA perfectly selected cast that leaves you grappling with every emotion imaginable in this newly refreshed revival that never tires.

The music and seamless, perceptive lyrics are an outpouring of thoughts and complex emotions in the spirit of Sondheim that leave one breathless in their intensity.

Hopefully you’ll be fortunate enough to score tickets as it now runs only thru January 8, 2017 at the Walter Kerr Theatre (a Lincoln Center Theater production). 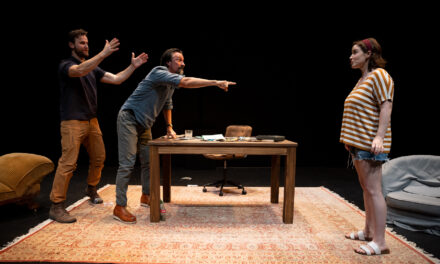 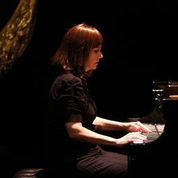