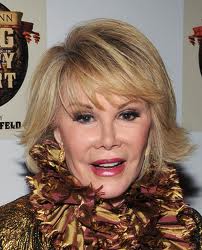 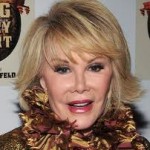 “She passed peacefully at 1:17 p.m. surrounded by family and close friends,” in a written statement.

Rivers, 81, had been on life support at Manhattan’s Mount Sinai hospital, where she was taken after she stopped breathing at the Yorkville Endoscopy clinic last Thursday. She was undergoing a minor elective procedure at the clinic and suffered cardiac arrest.

Paramedics took her by ambulance to Mount Sinai Hospital, about a mile from the clinic, where she was initially listed in critical condition. The clinic is now under investigation.

Joan could be seen monthly at the Laurie Beechman Theater doing her thing to packed houses up till the day prior to her procedure.

A friend just gave me this tidbit about meeting Joan:

“I first met Joan when I was asked by a friend of hers if they knew of anyone who would laugh at the Ed Sullivan Show and I had to call her. I was paid to do this but told her the next time I don’t want to get paid. From then on I was invited to all her appearances on Ed Sullivan and The Tonight Show. and also various guest spots. I was her guest at her appearance at DOWNSTAIRS AT THE UPSTAIRS. Through the years I have seen her at many gigs or ran into her at shows. I am so saddened.”

We all hoped this feisty lady would pull through and once again shine her special lights on all who loved and admired her. 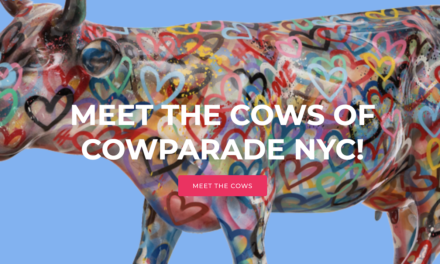 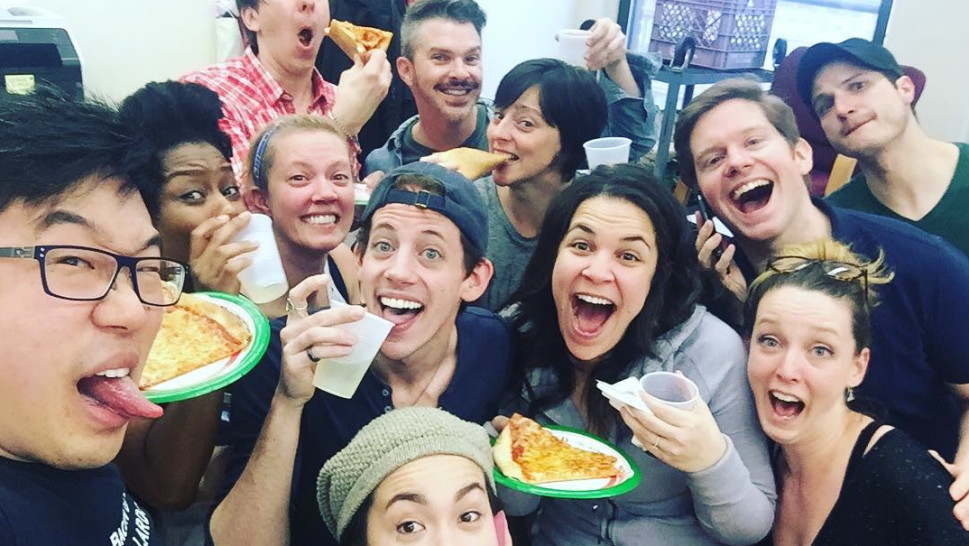 Musicals That Never Made It to Broadway: A New 54 Below Series 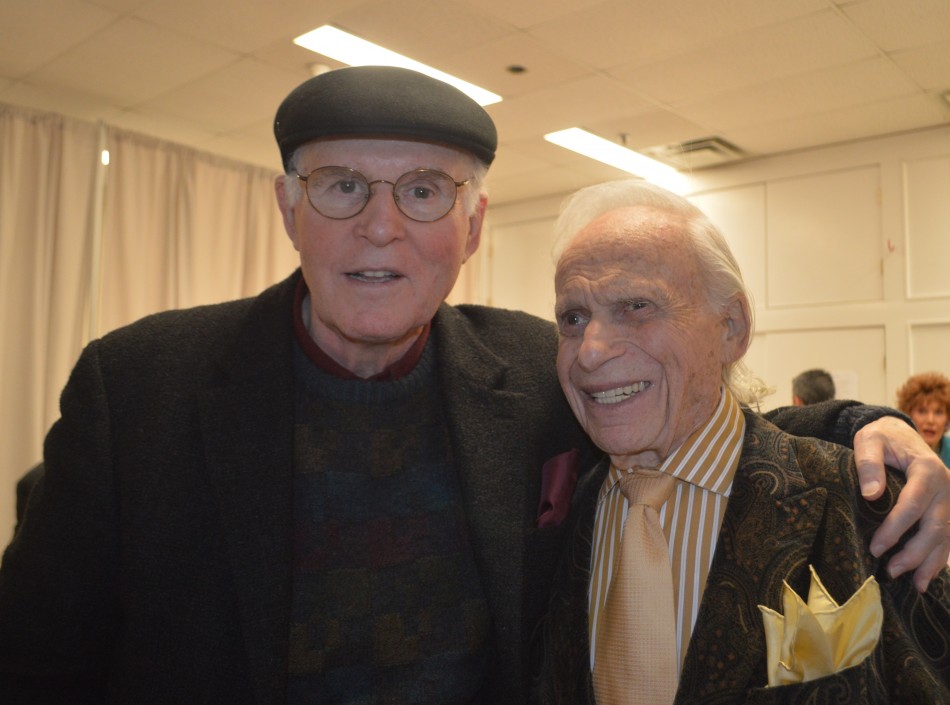 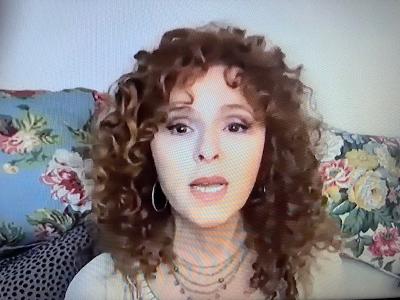