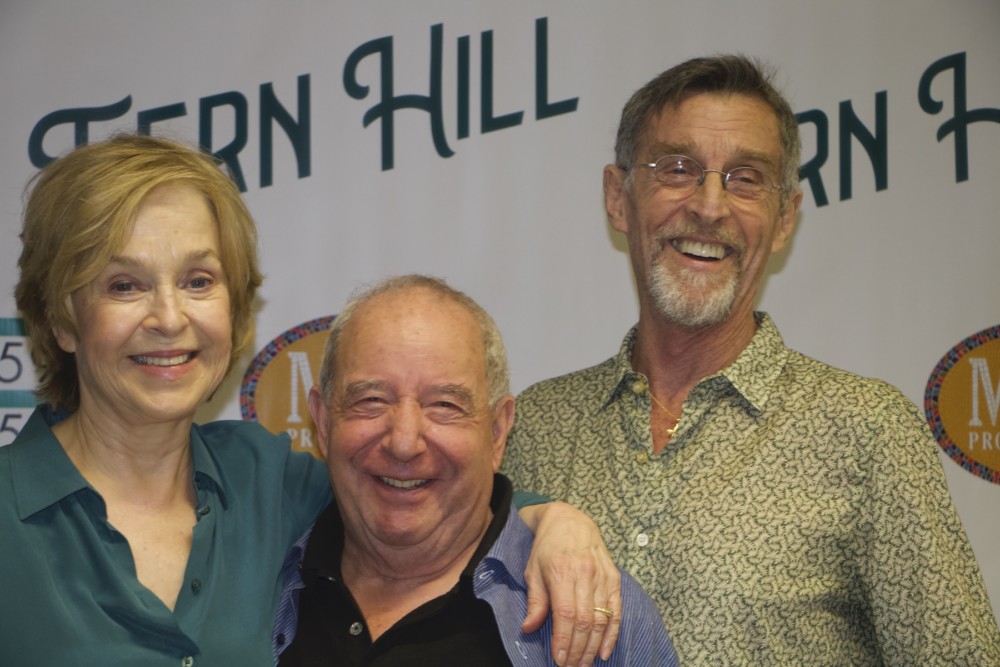 On the first day of rehearsals, the cast and creatives of Fern Hill held a meet and greet with the press at Theatre Row Studios. The play, written by Michael Tucker (who is also one of the actors), features his wife Jill Eikenberry, along with cast members John Glover, Mark Blum, Philip Hoffman, Mark Linn Baker, Jodi Long, Ellen Parker and Pilar Witherspoon.

Directed by Nadia Tass, the story is about three couples in their golden years who are celebrating one of their friend’s milestone birthdays at Sunny and Jer’s farmhouse. They have a long history of friendship, love, laughter, wine and food. So much so that one of them suggests they all move in together to be available for each other, to take care of one another. Companionship is put to the test, as are the bonds of honesty, loyalty and truth in this mature comedy. 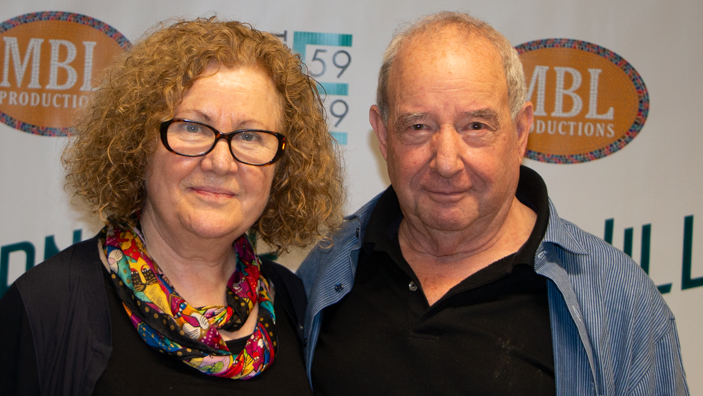 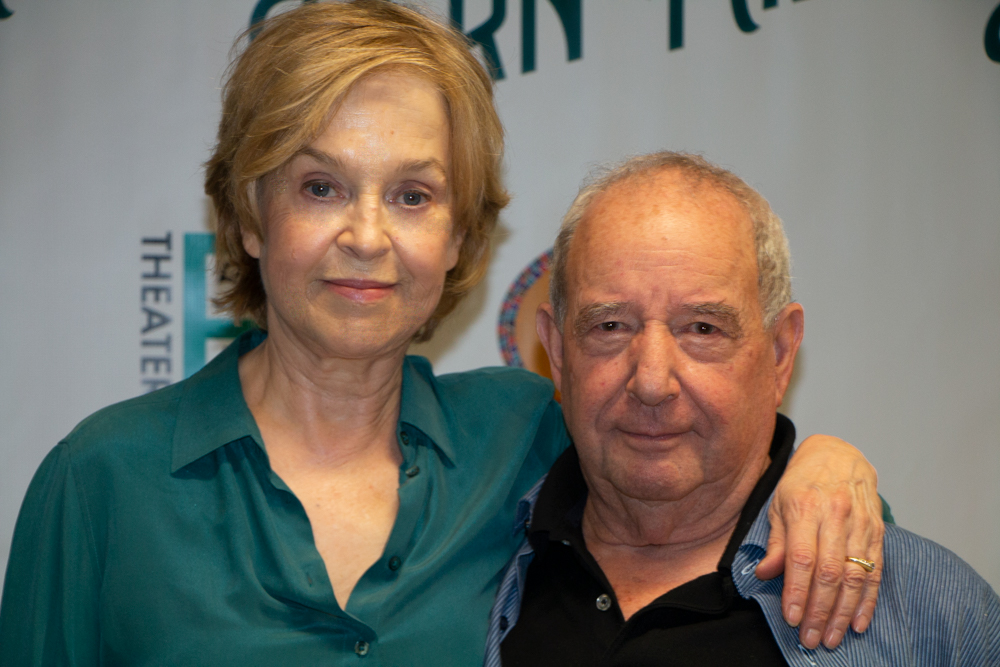 Magda Katz was on the scene to take photos and interview several of the cast and creatives.