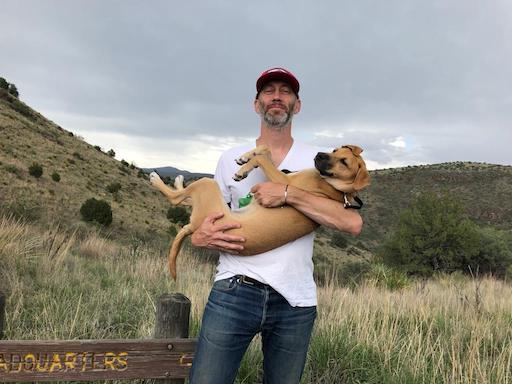 NYU Skirball will present the world premiere of Field of Mars, a commissioned work by award-winning playwright/director Richard Maxwell and New York City Players, running Jan. 19 – 29, 2023 at NYU Skirball as part of the Under the Radar festival.

In Field of Mars, a restaurant in Chapel Hill is used as a means to measure the progress of primates from hunter- gatherer to fast casual dining experience. Topics covered: Music, Food, Nature, and Spirituality.  The play contains graphic language and situations.  Running time: 120 minutes