In Fields Where They Lay – Meet the Cast & Director 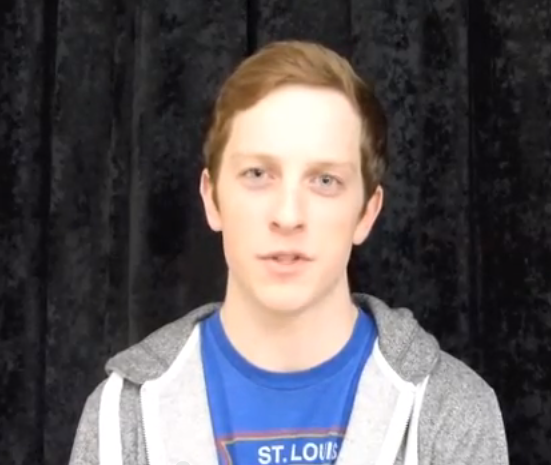 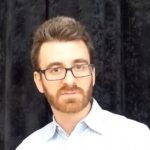 In Fields Where They Lay, a play by Ricardo Perez Gonzalez, honors the memory of a moment in time when humanity won out over war. 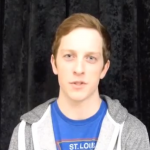 This year marks the centennial of the great war, the one that was supposed to end all wars. One of the bloodiest conflicts the world has ever experienced, this horrible chapter in history also produced one of the most remarkable acts. In December 1914, five months into the bloodshed, on Christmas Eve, the sound of war came to a brief and amazing stop, replaced by the sounds of Christmas carols. Compassion and comradeship took the place of hatred and killing. Men who, hours before, crouched in trenches shooting and dodging bullets, met in the battle field to exchange Christmas cheers. The spontaneous ceasefire that occurred between British and German soldiers would never again be duplicated at anytime in any conflict under penalty of trial for treason.

Stirring and unsettling, hopeful and tragic, the play’s extensive use of newspaper accounts, diary entries and letters gives voice to the men who lived through these events.

TheaterPizzazz’ Magda Katz met the cast and director for some insights. (see video)