Fifty Key Stage Musicals at 54 Below 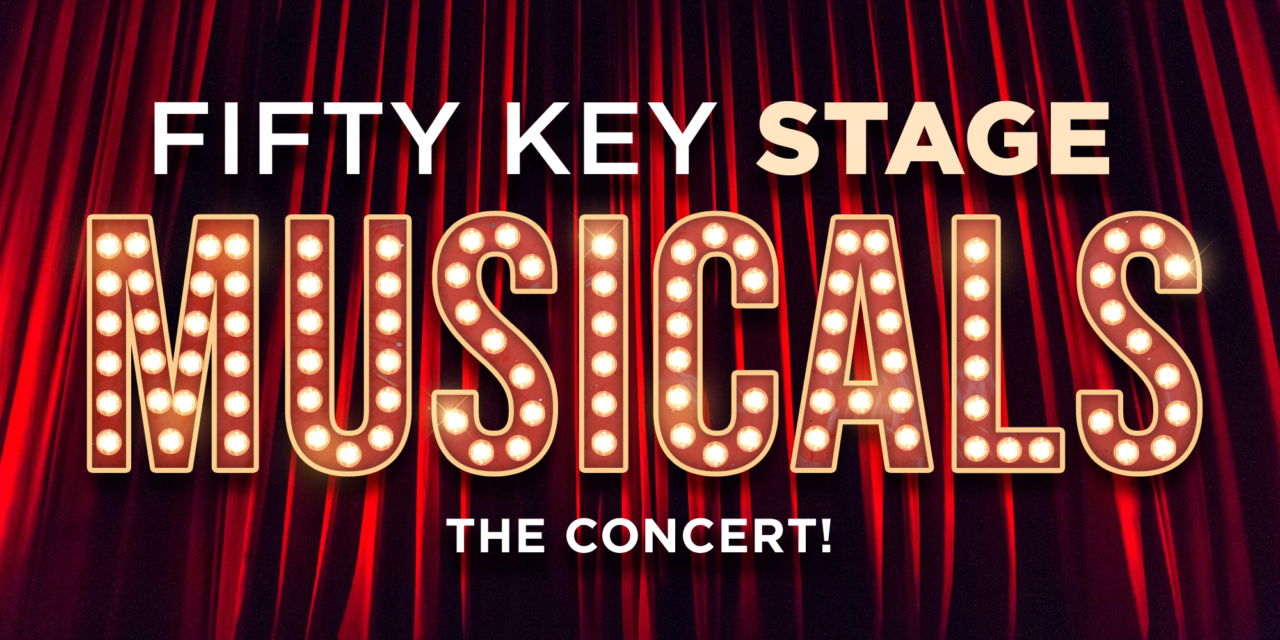 Routledge Press’ highly praised new book FIFTY KEY STAGE MUSICALS by Robert W. Schneider and Shannon Agnew, which rounds-up fifty musicals whose creations were seminal in altering the landscape of musical theater, is now being given a one night only concert with the artists who helped create these monumental musicals at 54 Below, Broadway’s Supper Club on Sunday Sept 11 @ 9:30 pm.

Scheduled to appear in the concert are Mary Callanan, Ed Dixon, Penny Fuller, Anita Gillette, Richard Holmes, and Lee Roy Reams. Further casting will be announced at a later date. The concert will be music directed by Michael Lavine.

Join us for an evening of songs and stories, performed by the legends themselves who had a front row to history. www.54Below.com