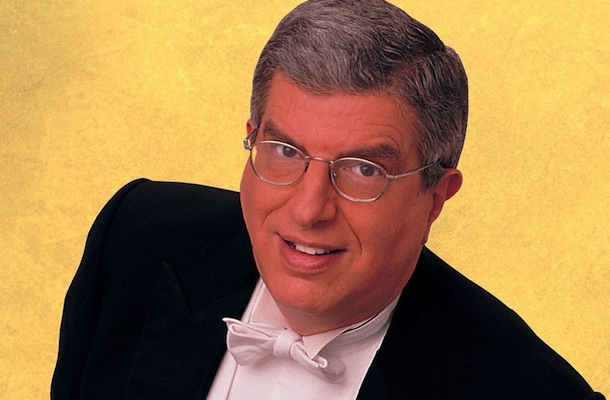 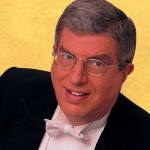 Marvin Hamlisch: What He Did For Love

Composer, conductor, genius, mensch: Marvin Hamlisch (June 2, 1944 – Aug. 6, 2012) earned four Grammys, four Emmys, three Oscars, three Golden Globes, a Tony Award and a Pulitzer Prize before his untimely death, making him one of only two PEGOT winners ever. Hit after hit – “The Way We Were,” “Nobody Does It Better” and scores forThe Sting, Sophie’s Choice and the Broadway juggernaut A Chorus Line – made him the go-to composer and performer for film, Broadway, every U.S. President since Reagan and concert halls worldwide.

With exclusive access to Hamlisch’s personal archival treasure trove and complete cooperation from his family, Dramatic Forces and THIRTEEN’s American Masters explore his prolific life and career in the series’ Season 27 finale, Marvin Hamlisch: What He Did For Love, premiering nationally Friday, December 27, 2013, 9:00-10:30 p.m. ET on PBS (check local listings).

“Marvin Hamlisch was a consummate artist: gifted, creative and personable. His music is part of the essential soundtrack to so many of our lives,” said Susan Lacy, creator and executive producer of American Masters.