Performers4Peace is produced by Untitled Theatricals (An American in Paris, Hughie, Dames at Sea) in association with Langfelder Presents.  The concert will be music directed by Juilliard alumna Annastasia Victory (Little Dancer, Leap of Faith, 3 Mo’ Divas), and the band will be comprised of musicians from various Broadway shows (The Lion King, Les Miserables, An American in Paris and The Color Purple, among others).

ABOUT THE WHITAKER PEACE & DEVELOPMENT INITIATIVE

Founded in 2012 by Forest Whitaker, the Whitaker Peace & Development Initiative’s mission is to help societies impacted by chronic violence and destructive conflicts transform into safer and more prosperous communities.  WPDI works to empower and inspire youth, women and global citizens to build peace across the planet.  WPDI currently has projects in South Sudan, Uganda, Mexico, Myanmar and the United States.  For more information: www.wpdi.org.

There are a limited number of VIP tickets available for a meet & greet with Forest Whitaker. 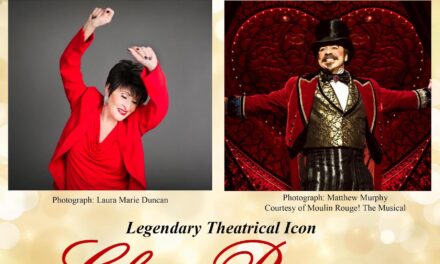 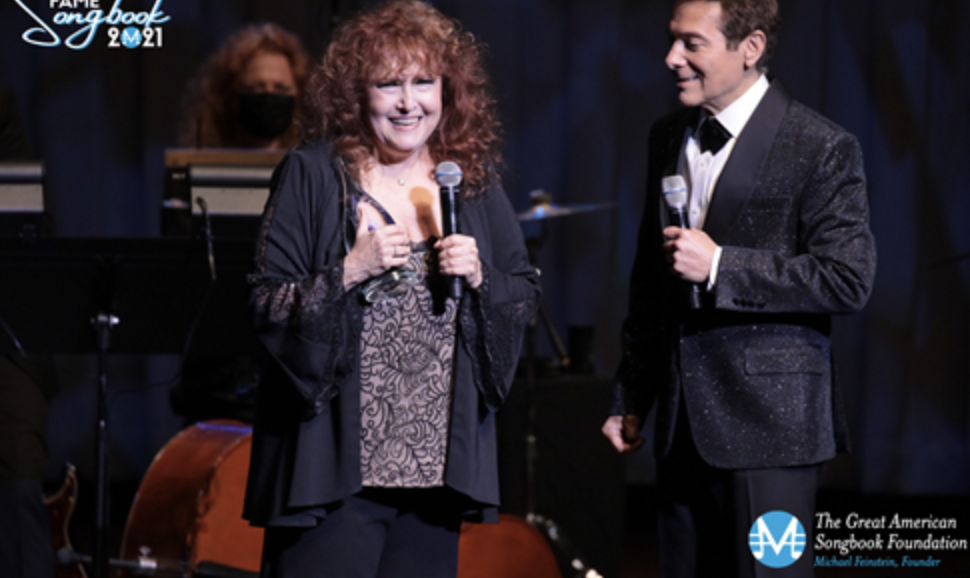 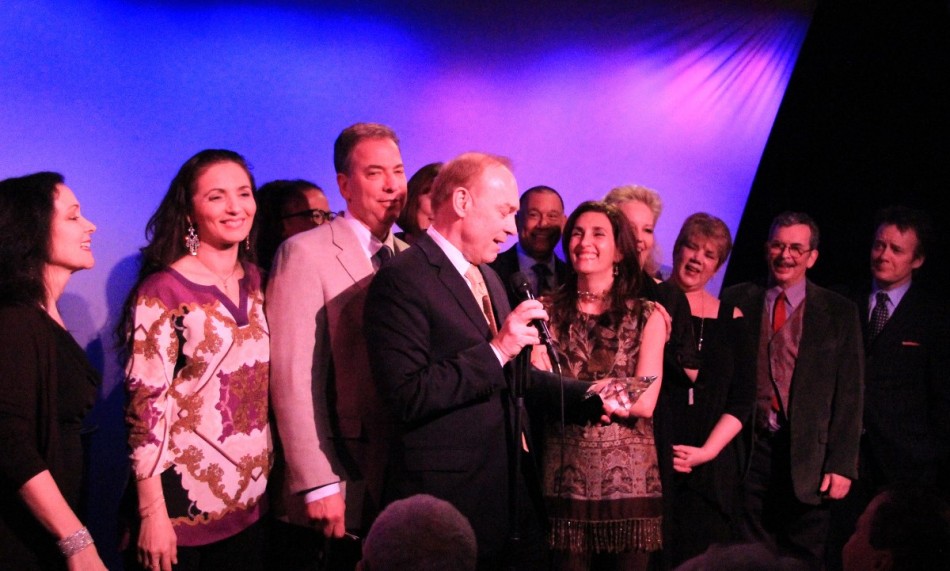 This is Your Night David Kenney 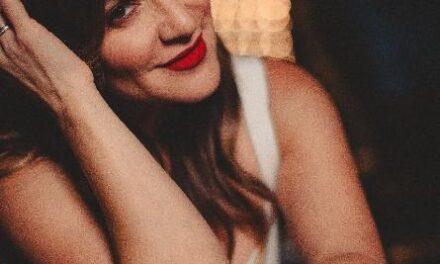