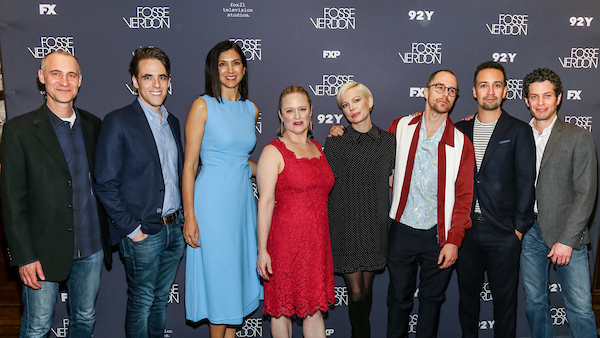 The 92nd Street Y hosted a one-night-only Fosse/Verdon screening and conversation at the Kaufmann Concert Hall.

Fosse/Verdon does an exceptional job at showing the juxtaposition of Broadway glam with personal resilience and struggles — both in their present and past. 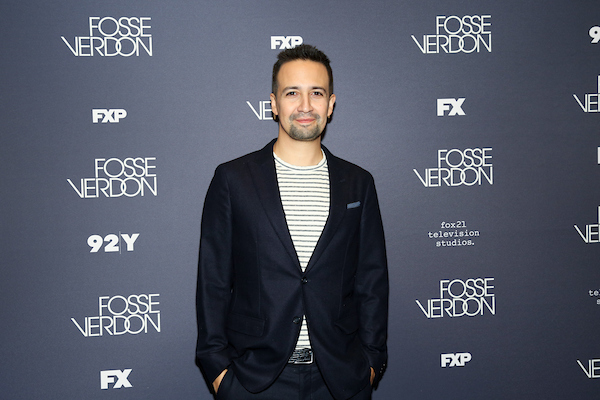 It’s a story that gives theatre-lovers and casual fans a history lesson, much like Hamilton. It’s no surprise that two of the executive producers are Lin-Manuel Miranda and Thomas Kail. Kail also directs five of the episodes.

During the 92nd Street Y screening and conversation, a theatre-full of fans enjoyed an early view of the third episode: “Me and my baby.” It gives a deeper look at Gwen Verdon’s life, beautifully portrayed by Michelle Williams. It dives deeper at her relationship with Bob Fosse (Sam Rockwell), and her “audition face,” to appear in control when confronting difficult situations.

The one-night event gave an insight into the process of how this limited series was sparked from a flame. Just like with Hamilton, Lin-Manuel Miranda picked up a book and passed it over to Thomas Kail. 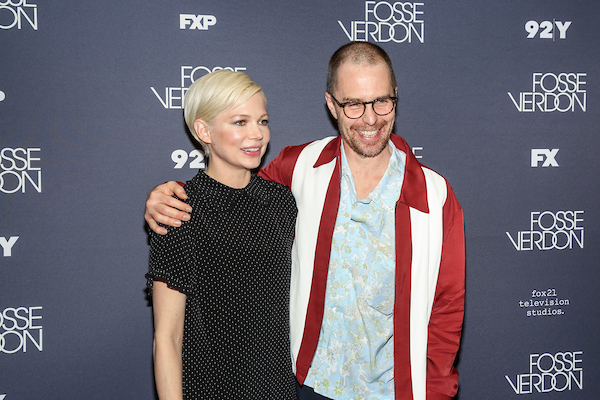 Jones mentioned a Sam Rockwell breakdance YouTube clip to which he laughed and Michelle Williams said, “He does more late night dancing, I do more daytime dancing.”

Their chemistry on screen shines through in real life as they bounce ideas off one other responding to questions. Rockwell adds later on, “It’s like having a second job when you play a real person.”

Who better to confirm real aspects of Fosse and Verdon’s lives than their daughter, Nicole Fosse. She was an integral part of the process, even giving the design team polaroids of their apartment growing up to make it as realistic as possible. 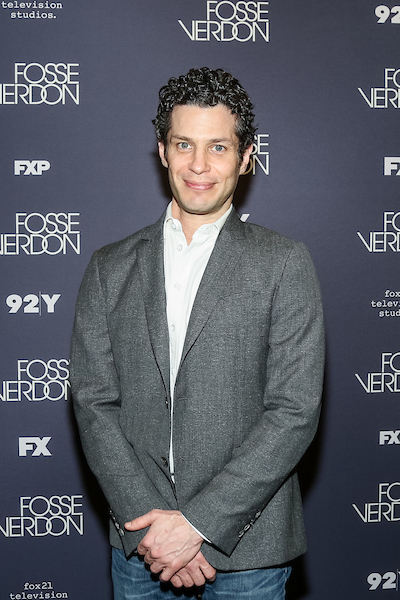 Kail shared a fun fact about the apartment: it was built by William Randolph Hearst for his mistress, Marion Davis. Fosse added Neil and Joan Simon (Nate Corddry and Aya Cash) lived in the building.

“Grab the Oscar!” she exclaimed.

The cast and creative team also emphasized how fast the process was for making the limited series. Kail said it was an 86 day shoot, not including weekends. Even if Williams and Rockwell weren’t on set, they were learning choreography or working on dialect.

“It was a marathon at a sprint pace,” emphasized Levenson.

The eight-part series was filmed episode-by-episode. Kail said they finished filming March 28th and are still editing some of the final episodes. Fosse pointed out, if Michelle was filming as two different ages, she would go back and forth in makeup.

“These are a lot of short stories, not chapters to a novel,” said Kail.

“There were so many places to start, but we decided to start at the exact moment when his stardom started to eclipse hers,” added Levenson. 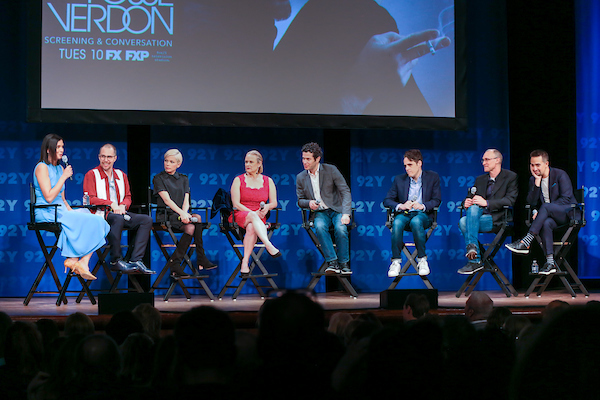 Deciding on the length of this series, they said there was a plethora of storyline to tell with their individual successes along with their collaborations. Seven episodes would be squeezing in too much, but there would be extra with nine. Eight was the sweet spot.

Kail laughed along saying , “I’ve directed a lot of musicals, but this was like doing eight musicals at one time. I recommend it, it’s great.”

Towards the second half of the conversation, a shofar is blown in another part of the building and Kail says, “Winter is coming,” and the crowd erupted. When another shofar was heard later, Miranda added another Game of Thrones reference, “The White Walkers!” 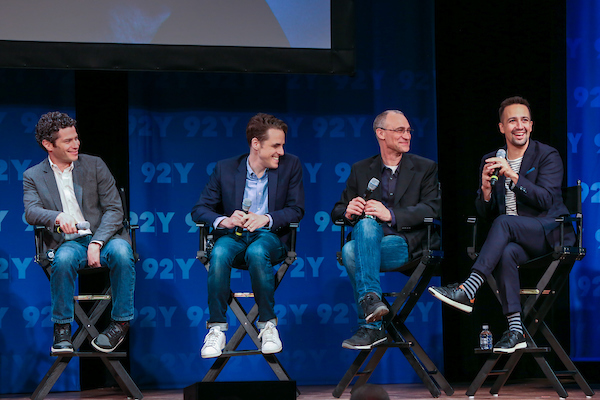 The conversation continued about an emphasis on craft. The panel agreed that’s not only what makes Fosse/Verdon so special, but also theatre in general: the times in rehearsal and the editing room. Plus, the collaboration process of how many people it takes to put a show together and the strenuous process of it.

“As fabulous as Gwen Verdon dressed, she wore those silly slippers around the house,” laughed Nicole.

The little details were important to her and the creative team. It was important to show the stage director and dance captain, a true workplace on set.

“Bob for his entire life was envious of Gwen. Even when he was the one winning Oscars and the Palme D’or — As a young man, all he ever really wanted to be, as he mentions in the first episode, was Fred Astaire, Levenson said. “All he ever wanted was this [points out to the audience] to be on a stage, and Gwen got that. There’s something fascinating about the fact he’s the one we remember and not her, and yet she got the thing he couldn’t get.” 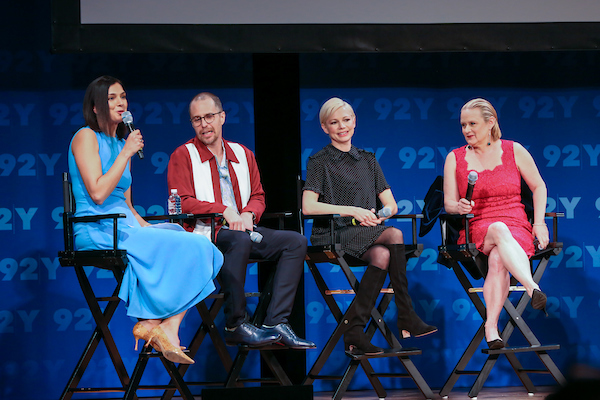 The two themes discussed throughout the evening were legacy and marriage. How the two intertwine for Fosse and Verdon. Kail said, “You have to figure out who you are when the music stops,” and that’s a message everyone could take home.

Manuel made the shofar sound one last time and Kail said, “The Shofar! Pessach. He knows his crowd.”

Jones concluded, “That is a very lovely and poetic note on which to end, both of them. Thank you.”