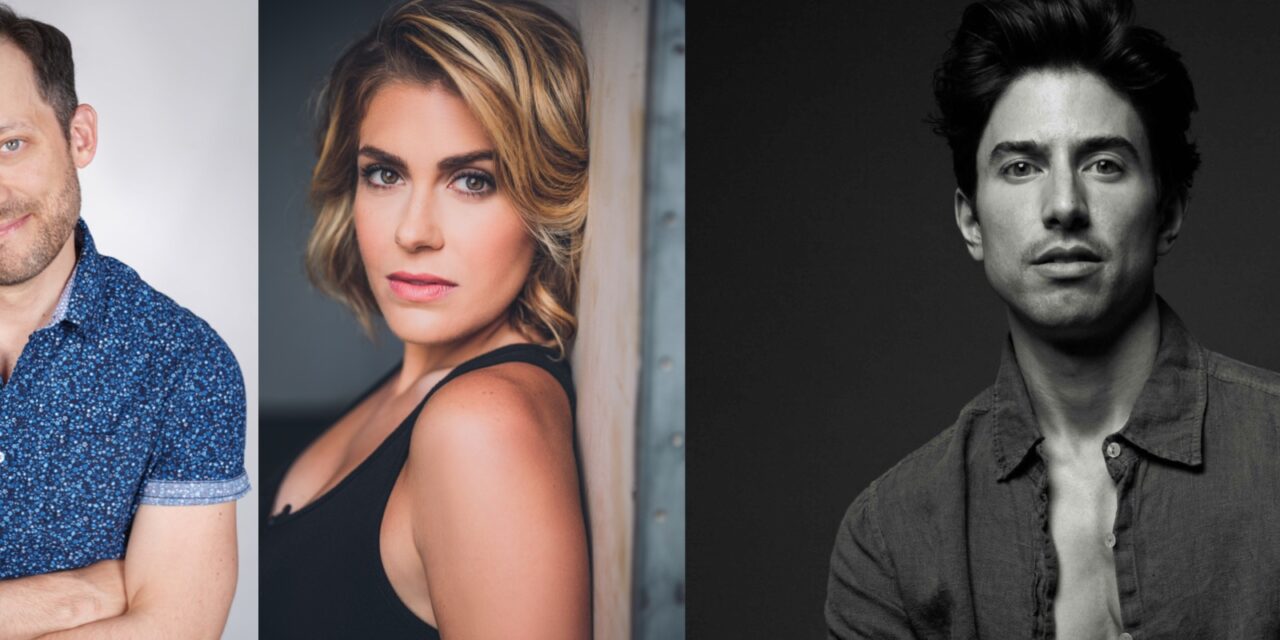 Fowl Play is a new musical comedy about two queer musical theatre writers who are commissioned to write an apology musical for a certain homophobic fried chicken corporation…you know which one.