Foxy Returns After 55 Years to 54 Below 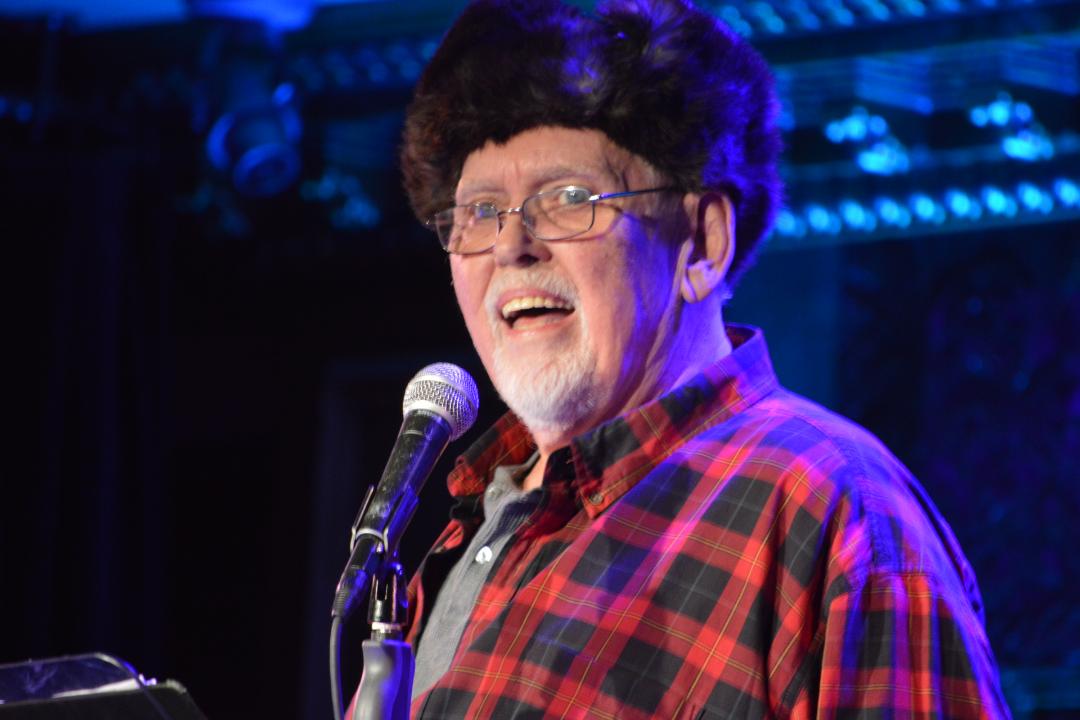 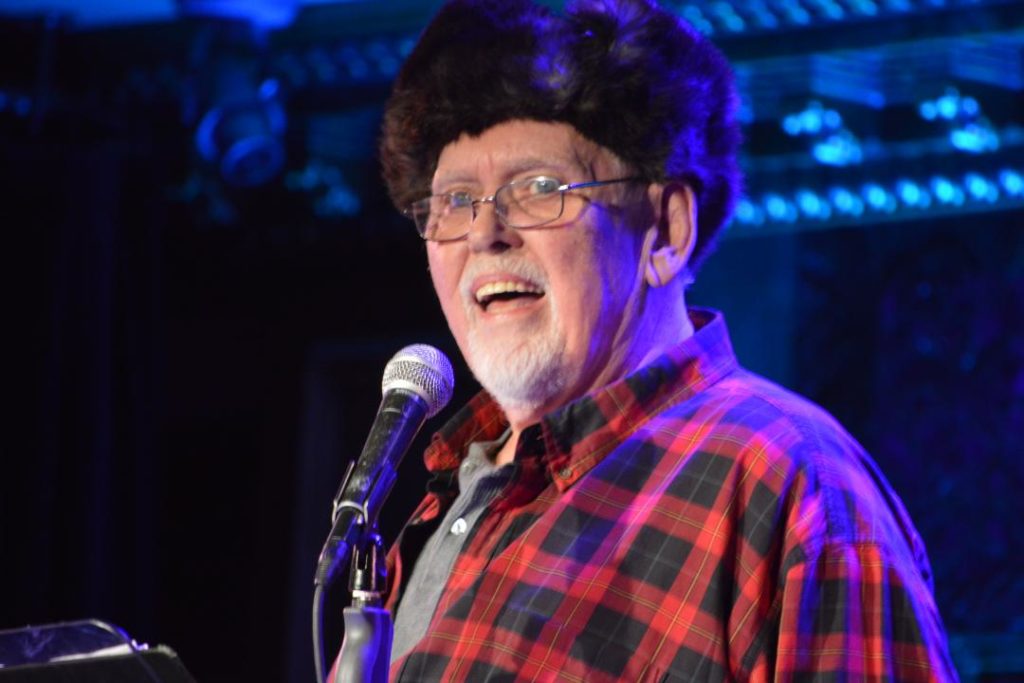 The musical Foxy opened on Broadway fifty-five years ago at the now demolished Ziegfeld Theatre. It was based on Ben Johnson’s Volpone, first performed in 1606, and adapted many times over the years by everyone from the novelist and playwright Stefan Zweig, to Larry Gelbart, who in 1976 created the hit comedy Sly Fox out of it, using much of the same story. Volpone concerns a con artist who figures out that by pretending he’s dying, can tap into the greed of his hangers-on, who upon hearing the news, will then do all they can to get into his good graces. That is, before he kicks the bucket (in hopes they’ll inherit his fortune). Of course, Foxy doesn’t have one: the goal is for him to collect in advance from these sycophants, then flee with their offerings when the moment is right. There’s a word for a plot like this: timeless.

Foxy brought together an expert creative team back in 1964. Its book was by Academy Award winning screenwriters Ian McLellan Hunter and Ring Lardner Jr.; the lyricist was the great Johnny Mercer (another Academy Award winner), and the composer Robert Emmett Dolan, who, though with only one previous Broadway score to his credit, was a distinguished musical director of many musicals. The producer was the inimitable David Merrick, who as it has been reported, was preoccupied at the same time as Foxy with another show he was opening, a little number called Hello, Dolly! As fickle and unpredictable as he was, Merrick didn’t have much use for promoting Foxy, even though it opened to very good reviews, and instead put all his energy and focus into Dolly, and in the process, created a juggernaut that ran for seven years. 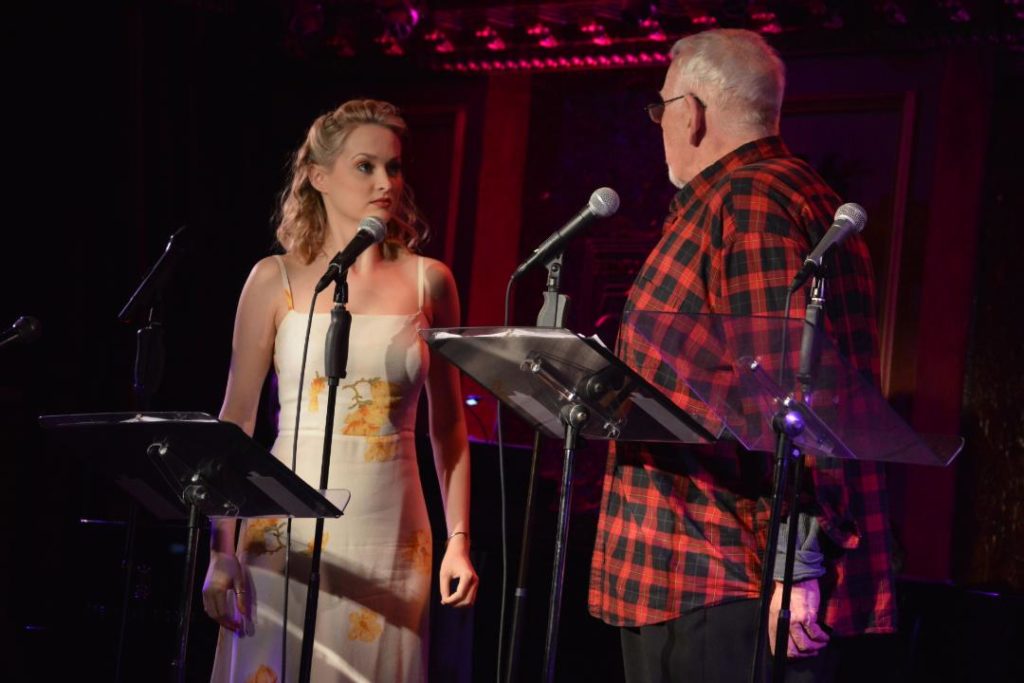 Last week at Feinstein’s/54 Below, it was my pleasure to encounter Foxy for the first time. Not only have I never seen a production of it, but I had never heard the score before (and it’s a really good one). The reason for that is there was never an Original Cast Album recorded. And that in spite of the fact that it starred one of the great musical comedy stars of all time, Bert Lahr. For his performance in the title role, Lahr won the Tony Award for Best Actor in a Musical, but sadly, by the time of the Tony ceremony, Foxy had been closed for five weeks.

This one-night only event was well produced by Robert W. Schneider, who also served as the evening’s narrator, and featured fine musical direction by Kevin David Thomas. Starring was the marvelous Jim Brochu (Zero Hour). A skilled musical theatre natural, he brought his considerable comedy chops to the role of Foxy. Dominating whenever he was on stage (which was exactly right), Brochu was ably supported by AJ Holmes as Doc, in the part Larry Blyden played in the original production. Holmes has a clear, true voice, and excelled in his scenes when scheming on Foxy’s behalf. He was joined in some beautiful songs by Kelli Barrett, who is currently playing Liza Minnelli in the Fosse/Verdon mini-series. Rob Bartlett and Carl Danielsen were hilarious as two of the gullible guys in Foxy’s thrall, and Chip Zien completed the trio, with his always welcome one-of-a-kind singing voice and pitch-perfect timing. And the two ingenues (there was ALWAYS a boy/girl ingenue subplot in musicals of the 1960s) were played very nicely by Brian J. Krinsky and Madison Claire Parks. And a special shout out is due to Ms. Parks, as this is my second time seeing her onstage in the past two months (she was truly lovely in the York Theatre’s The Day Before Spring). I expect more great things from her as time goes by (she’s only twenty-three), and not only because this talented young woman has a noble pedigree, what with her grandparents being Larry Parks and Betty Garrett (if you don’t know who they are, look ‘em up). 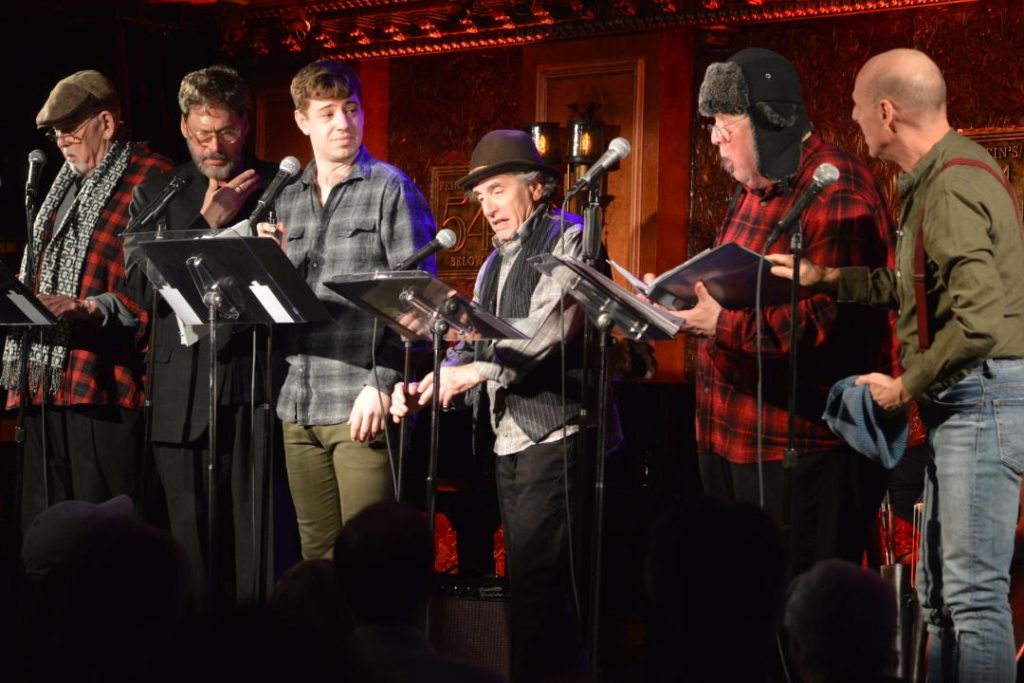 Finally, mention must be made that this resurrection of Foxy was the brainchild and passion project of the writer Jon Maas, who is credited with “irreverent revisions.” Maas has been working for years on gathering the rights from the various estates, as well as receiving special permission to purloin material from the trunk tunes of Johnny Mercer (who was a renowned composer as well as a lyricist). Maas also created new lyrics for some songs and though I can’t testify to what was old and what was new, the blend came off effortlessly.

It was no surprise that many of the lyrics would be funny and clever (that was Mercer’s stock in trade), but the revelation to me was how melodic Dolan’s tunes were. It really is a delightful score. Whether we’ll see a production of it one day is anybody’s guess, but the kick-off at Feinstein’s/54 Below made for an excellent start.