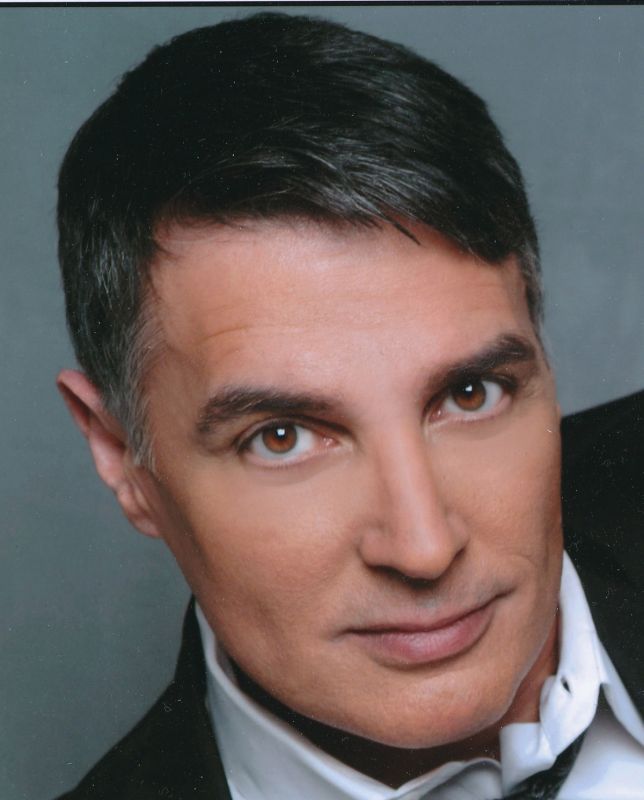 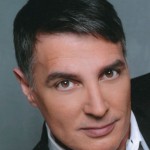 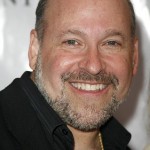 Broadway composer Frank Wildhorn has a special love for his first hit, Jekyll and Hyde, and it’s easy to see why. The show is one of America’s favorite musicals, boasting three major tours and over 500 regional productions; and it is also an international hit with more that 100 productions overseas.

In Frank Wildhorn & Friends, a benefit concert for the Actors Fund at Birdland (315 W. 44 Street) on Nov. 4, the composer and a stellar cast (Robert Cuccioli, Craig Schulman, Coleen Sexton, Luba Mason, Jodi Stevens, Andrea Rivette, Anastasia Barzee, Teal Wicks, Emmy Raver-Lampman, Courtney Markowitz, Dana Costello, Sean Jenness, Doug Storm, Mel Johnson, Jr.) payed tribute to the musical, performing sixteen songs that were either in or intended to be in one or more of the shows many productions. All the classic numbers were there: “Someone Like You,” “A New LIfe,” “This Is the Moment.” And they were accompanied by what Wildhorn called “tidbits of cool information.”

That information included facts about performances (in Japan, when Lucy dies, the bed bleeds) and major stars (Liza Minnelli, who sang “A New Life,” and Sammy Davis Jr., who gave Wildhorn advice on how “This Is the Moment” should be sung, both loved the show immediately). The stories are told with humor if not humility.

All the songs from Jekyll and Hyde are power ballads, And Wildhorn has assembled a powerful cast and band to sing and play them. The performances were uniformly impressive. And the crowd at Birdland, mostly big fans of the show, were certainly impressed.

There was a lot of self-congratulation in this concert performance. It is well-deserved, but if you were not one of those people who has happily seen the show many times, it might have been somewhat tedious. For big fans, it was pure pleasure.