From Diana: The World Fell in Love 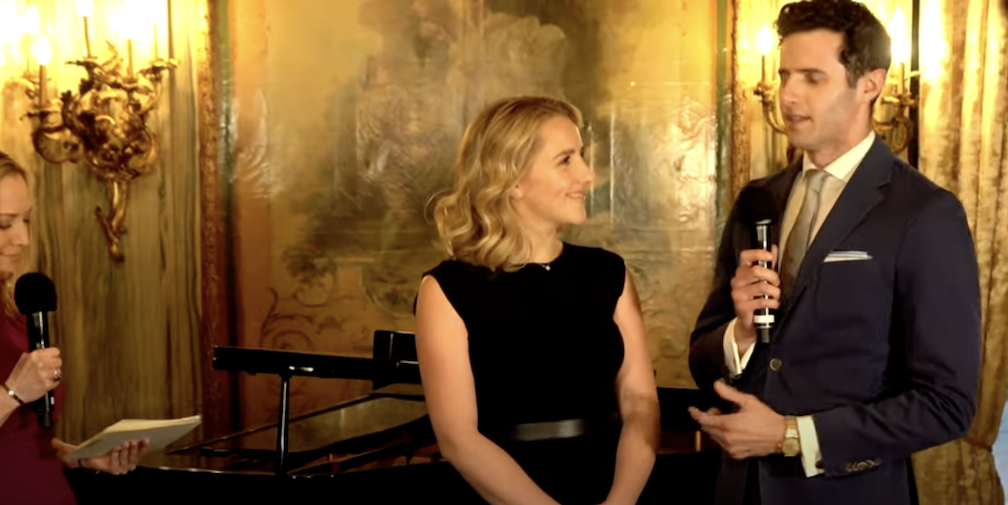 UMe releases “The World Fell In Love,” the first official piece of music from the September 24 release of Diana: The Musical Original Broadway Cast Recording and announces the full track list, which previews the stellar performances that promise to take audiences on a revealing, emotional journey inside the palatial life of Diana, Princess of Wales. This song is performed by Jeanna De Waal, Roe Hartrampf, Erin Davie and Judy Kaye.

Diana: The Musical will be released on Netflix October 1 and resume Broadway performances on November 2.