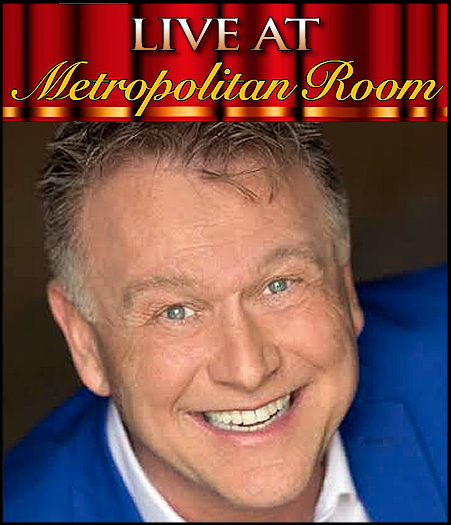 David Meulemans is not an unknown to theater or cabaret. A Florida popular leading man, he’s had a varied musical theater background having played a variety of roles in Company (Bobby), La Cage Aux Folles (Za Za), Stop the World . . . (Little Chap) as well as performing in cabarets. He now brings his vocal skills and style to the Metropolitan Room (one of America’s 50 Best Jazz Clubs) on March 19th at 7 pm.

David Meulemans’ “Lucky to Be Me” is directed by Sally Mayes, with Tex Arnold, musical director and Bob Renino on bass.

David’s ability to get inside a song has elevated his artistry enabling him to perform with such musical icons as Carol Channing and Davy Jones. He also performed in Cabaret Stars of Tomorrow at the International Cabaret Conference at Yale University, followed by a debut at Don’t Tell Mama with an introduction by the beloved Julie Wilson.

Dennis Buck describes David as “not merely a talented vocalist. When he sings you hear the entire arrangement channeled with humor, pathos, and vibrancy. His sound is that of an orchestra, with its many colors and dynamics.”