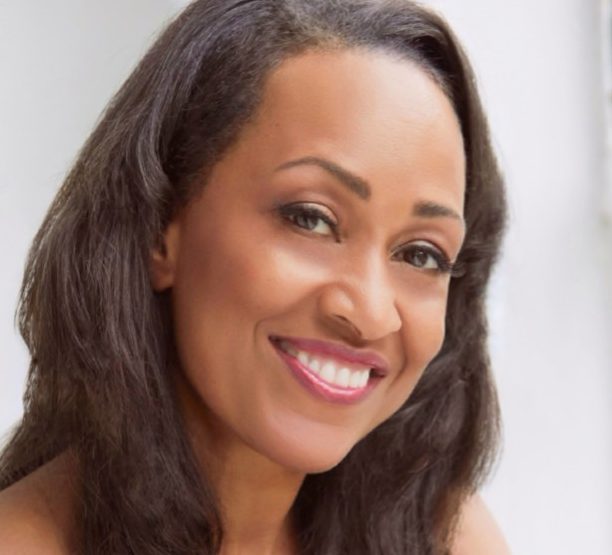 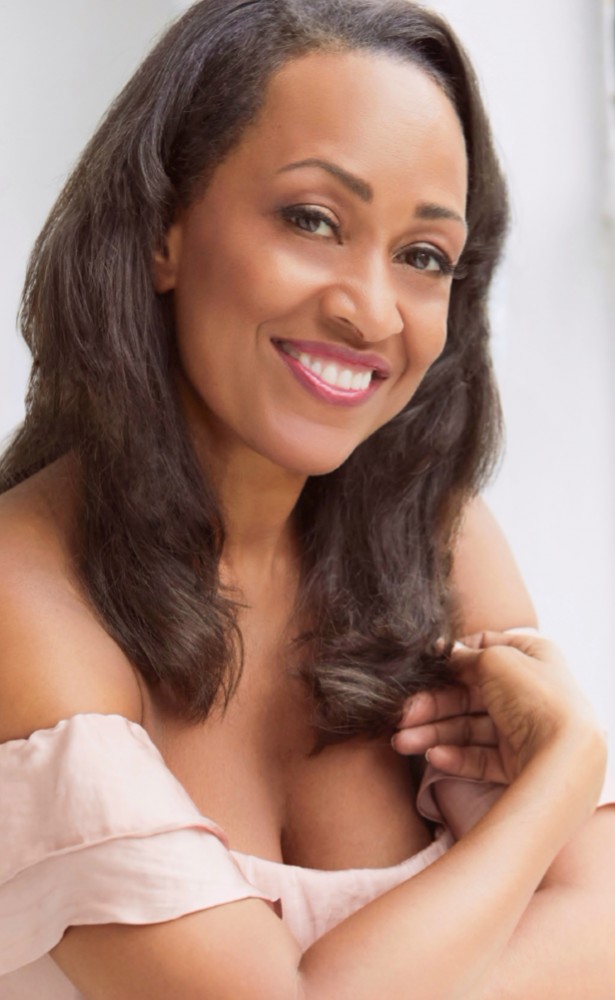 Legend of the jazz age – Ada ‘Bricktop’ Smith, a singer-dancer born in Alderson, WV, rose to fame as a nightclub owner and opened Chez Bricktop in Paris in 1926. She became the darling of Paris nightlife, the toast of Jazz Age Paris, and was nicknamed “Doyenne of Café Society.” And it’s New York City’s Gabrielle Lee who will take on the role of Bricktop at the Greenbrier Valley Theatre in this world premiere, written by Cathey Sawyer.

Lee’s voice can be heard on the Broadway bound “Angels the Musical” on Broadway Records. She was seen recently in Meadow Brook Theater’s The All Night Strut. Lee is a Eugene O’Neill Theater Center Cabaret Scholar recipient. Other credits include: 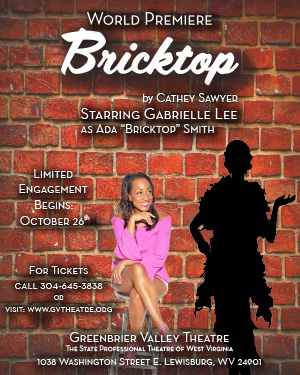