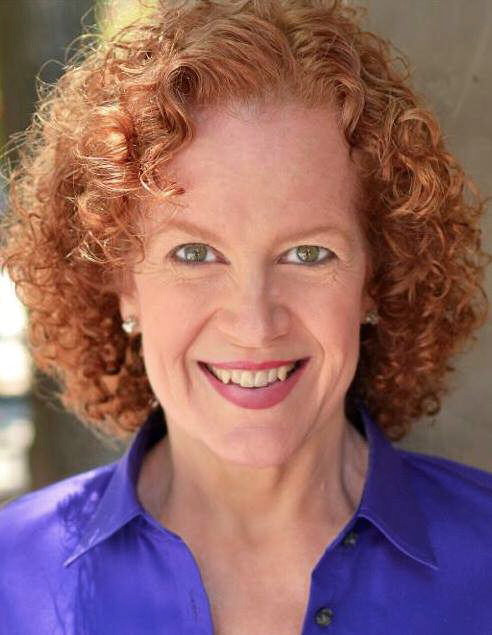 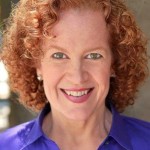 Georga Osborne is back with a solo show after a ten year absence. The singer’s new show, appropriately titled “back,” features an assortment of pop songs and show tunes that the Kentucky native skillfully interprets. Osborne is a little uneasy at times, but her honesty and self deprecating nature make for a memorable cabaret hour.

Osborne is at her best when performing comedic numbers. She commands her audience’s attention in a repurposed version of “A Call From the Vatican,” from Nine, during which she limbers up as she goes back and forth between having a conversation with her mother and operating a phone sex line. Her medley of pop hits, as sung by the infamous 1960s off-key sensation Mrs. Miller, is her finest work. She could merely deliver a sloppy performance and call it a day but it takes serious vocal skill and comedic timing to pull off this wild number. She manages to channel the vocally adventurous housewife and give a wholly convincing interpretation of how Mrs. Miller would have taken on the works of Beyonce and Alicia Keys among others. The number’s success is a testament to her solid collaboration with director Lennie Watts and musical director Steven Ray Watkins.

Osborne was shaky at times between songs, but she was frequently open to discussing her personal and family life. Osborne’s ten year absence saw some career strides but also found her under-employed and scraping by and this show seems to find her at a crossroads. Whether or not she continues to perform on bigger stages, cabaret rooms are a welcome home for her. Here’s to hoping for many shows to come with a more confident Georga who’s no less willing to bare her soul.