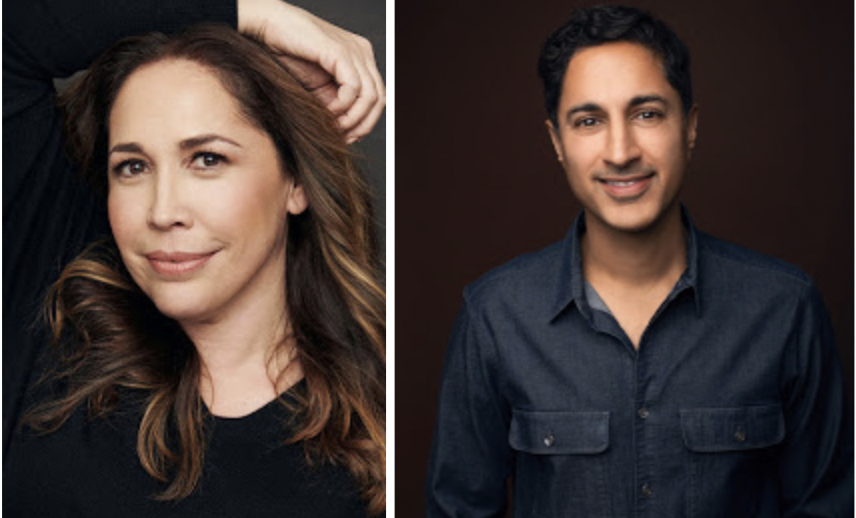 Broadway’s Andréa Burns (On Your Feet; In the Heights) and television and film’s Maulik Pancholy (30 Rock; Weeds; Phineas and Ferb) will headline the start of George Street Playhouse’s newly announced 2021 season, starring in two hilarious full-length comedies audiences can stream at home. George Street Playhouse will produce a season of four plays this season.

The season will continue with Tiny Beautiful Things (based on the Dear Sugar advice column, adapted for the stage by Nia Vardalos, My Big Fat Greek Wedding).

Closing the 2021 Season is the hilarious Broadway comedy about Broadway — It’s Only A Play — by famed playwright and Tony Award winner Terrence McNally.

Tickets will be available online beginning January 27 at www.GeorgeStreetPlayhouse.org