The Glass Menagerie Brings Back Memories 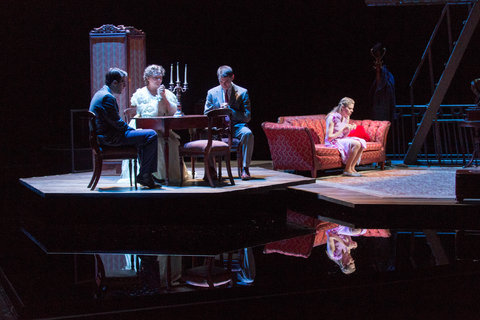 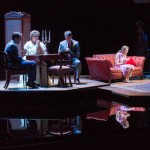 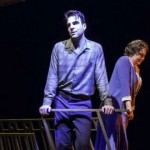 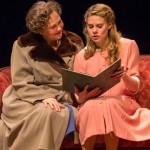 In the small, shabby apartment in St. Louis, where the Wingfields reside, the air reeks of disappointments.

This stunning production of Tennessee Williams’ play, directed by John Tiffany, is cleverly set in what appears to be a black hole (a raised set floating in black inky water, so better beware of getting too close), and floating fire escapes endlessly reaching up to nowhere.  If I didn’t say one more word, this should be enough information!  The brilliant set design and costumes are by Bob Crowley. Natasha Katz’ subtle lighting design is memorable.

The play is narrated by emotionally lost and frustrated son Tom (excellent Zachary Quinto), as we look back in time – his desire to be a writer having been quashed to earn money by working in a warehouse in order to support his over-bearing mother Amanda Wingfield (brilliant Cherry Jones) and his more than shy and crippled sister Laura (delicate, melancholy Celia Keenan-Bolger).

Father up and left; he worked for the telephone company and, as described, fell in love with long distance.  Subtle little jokes that pervade throughout but can’t stop the pain of a tortured son and a young girl barely able to speak – her timidity that acute as she relates best to her glass unicorn collection.

The once proud Southern charmer, Amanda Wingfield, had 17 gentlemen callers at her door in her younger days and is trying desperately to find a husband for her disabled daughter. She is constantly at both of them, incessant in her nagging, controlling attempts to run their lives as she sees fit, only to be met by anger from a son who both loves and hates her and a nervously shy daughter who obeys.

When Amanda cajoles her son into bringing home a gentleman caller from the warehouse as a potential mate for Laura, she is unrelenting until she gets what she wants. This is a Cherry Jones who surpasses her own enormity as an actor.

As it turns out, the young man, Mr. O’Connor, lively and playfully enacted by Brian J. Smith, turns out to be a high school crush of Laura’s. Why she nearly faints when he arrives!  He delicately brings moments of joy to Laura in this scene in which he tenderly kisses her and attempts to build up her spirits.

This play, this cast, the direction and design all come up as perfection as you are totally transported into this world of illusion and realism, into the tragic lives of the Wingfields.  You can’t help the total immersion as 2 and ½ hours fly by. 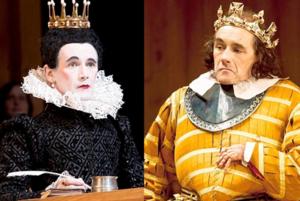 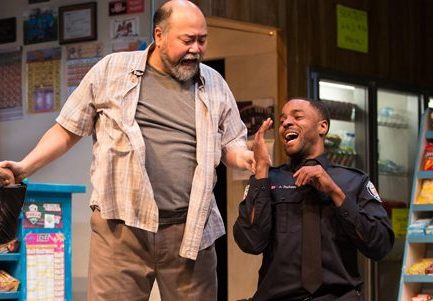