Gloria Reuben Getting Ready for ‘The Men I Love’ 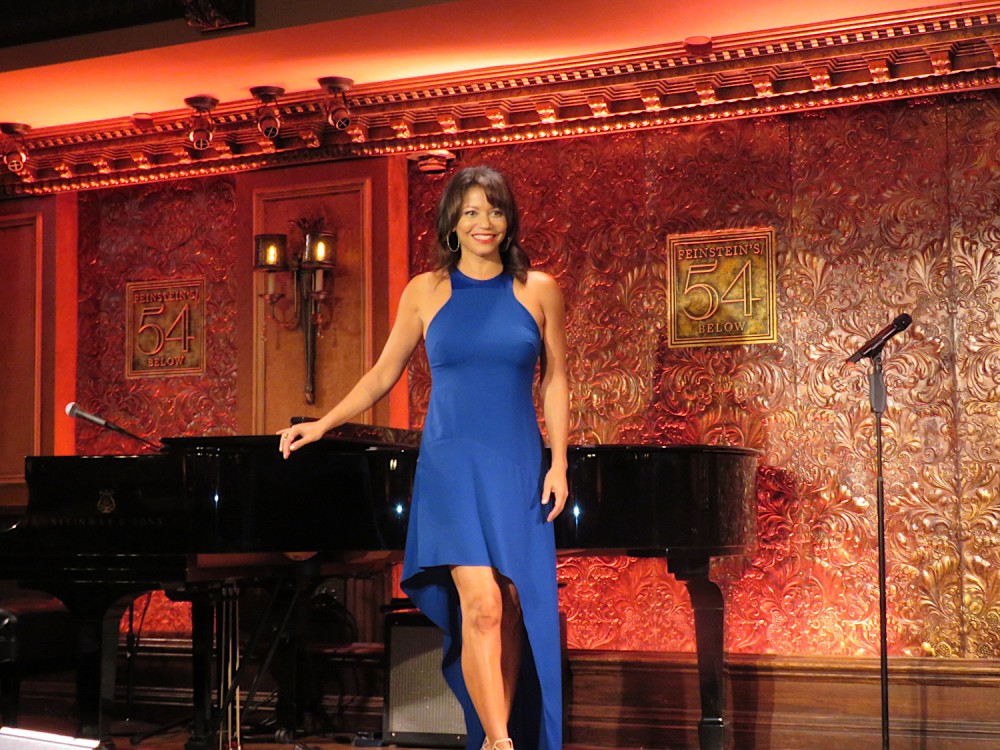 Emmy and Golden Globe nominated star of ER, Raising the Bar and Mr. Robot, Gloria Reuben  is getting ready to present an intimate evening of song – The Men I Love at Feinstein’s/54 Below on September 20 at 9:30 pm.

Gloria is a multi talent who will accompany herself at the piano performing tunes from favorite male singer/songwriters in this debut show. Time for the ‘other half’ to prevail considering her previous shows were send ups to songs from and about females. And so you’ll be hearing songs from George Michael, Seal, Bruce Springsteen, Prince and so many more as she goes deep into a visual journey of lyrics. Gloria co-stars in the Marvel TV show Cloak & Dagger. She co-starred alongside Daniel Day-Lewis and Sally Field in Spielberg’s Lincoln, portraying Elizabeth Keckley. Known as an actress, it’s always been music that’s been a big part of this Toronto-born multi-talented artist’s life. In fact, she took time off touring as a backup singer for Tina Turner in Ms. Turner’s tour 24/7.