Go “On The Record” with Andrews Sisters, Beach Boys, Beatles and more! 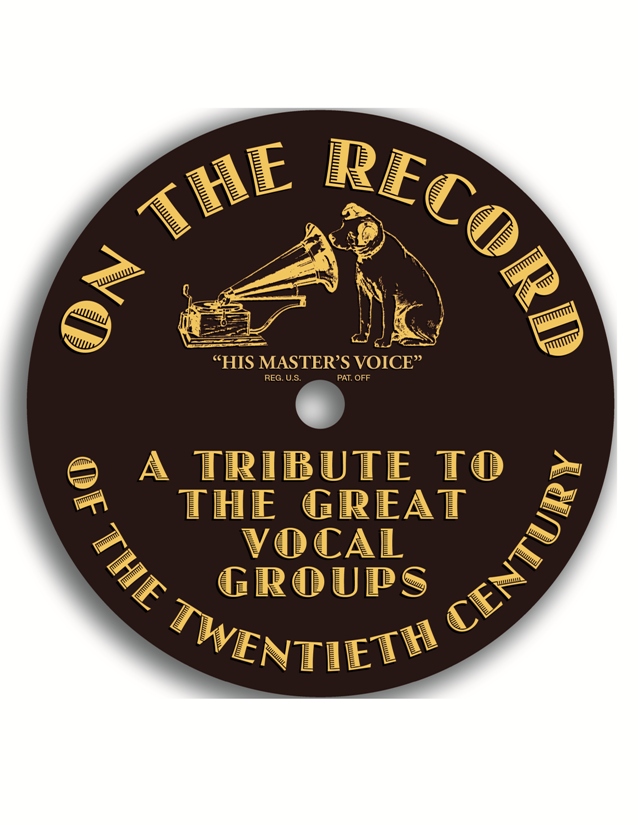 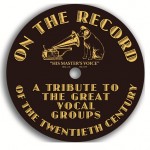 From The Andrews Sisters, The Mills Brothers and The Four Aces to The Beach Boys, The Beatles and The Manhattan Transfer, this fall ON THE RECORD – A Tribute to the Great Vocal Groups of the 20th Century will premiere in New York City with a run beginning on October 19 at 3pm STAGE 72 (158 West 72nd Street).

A multi-media musical chronology of some of the most influential singing groups of the past three generations, the thrilling new production showcases the sights, sounds, songs and memorable moments from the singers and arrangers who helped shape the popular music scene of the last 100 years. The audience at ON THE RECORD will get an entertaining and inside look at the history behind the songs, the singers and the industry that launched them.

ON THE RECORD will include over 25 musical gems using the original arrangements, sung in the original keys, and the cast will feature four talented and versatile singers/performers: four-time MAC Award and three-time Bistro Award-winner Bill Daugherty, Paul Kropfl (The Chosen opposite Tony Award-winners John Lloyd Young and Theodore Bikel), Amanda Savan (Fancy Nancy the Musical) and Deborah Tranelli (who played Phyllis on the hit TV show Dallas for 11 seasons and has performed in concert at Carnegie Hall, Town Hall & The Kennedy Center).

The show is conceived/directed by Bill Daugherty and is produced by Max Weintraub.

With musical direction from Doyle Newmyer (Ringling Brothers, Barnum & Bailey Circus, an 18-year faculty member of CAP21),the songs featured will run the gamut from Barbershop to Swing to Doo-Wop to Rock & Roll, including “Don’t Sit Under the Apple Tree,” “Angel Eyes,” “One Fine Day,” “I Get Around,” “In My Life” and “Four Brothers.”

ON THE RECORD – A Tribute to the Great Vocal Groups of the 20th Century will begin a run at STAGE 72 (158 West 72nd Street) on Saturday, 10/19 at 3pm with performances on Saturdays at 3pm and Sundays at 6pm, with dates currently scheduled through December 15. Tickets, priced at $25 (half-price for students/seniors) can be purchased online at www.BrownPaperTickets.comor by phone at 800-838-3006.