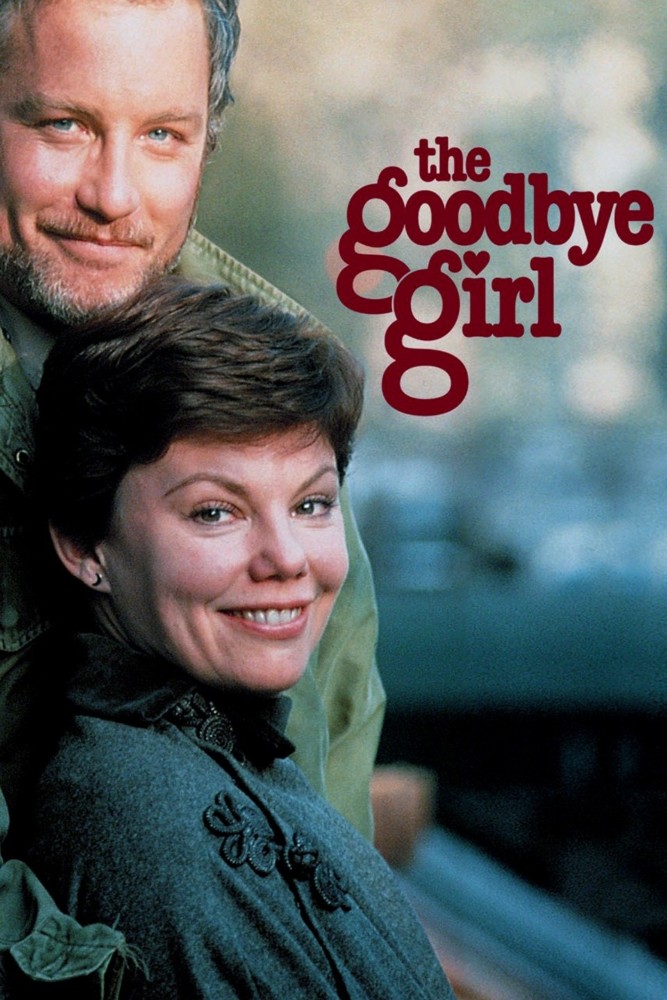 THE CAST OF “THE GOODBYE GIRL” WILL REUNITE  AND REMINISCE ON “STARS IN THE HOUSE”
Seth Rudetsky and James Wesley to Co-Host Live Stream May 1st at 8:00 PM ET in Support of The Actors Fund

Seth Rudetsky and James Wesley announced that the three stars of “The Goodbye Girl,” Richard Dreyfuss, Marsha Mason and Quinn Cummings, will reunite on a not-to-be-missed edition of “Stars In The House,” airing Friday, May 1st at 8 PM ET on the Stars In The House YouTube channel and on starsinthehouse.com.  In support of The Actors Fund, the iconic trio will reminisce with Seth and James on the making of the film and reflect on its enduring legacy over 40 years later. Fans tuning in can interact with the stars in real time by asking questions and donating to The Actors Fund for the chance to have their names read on air by the cast.