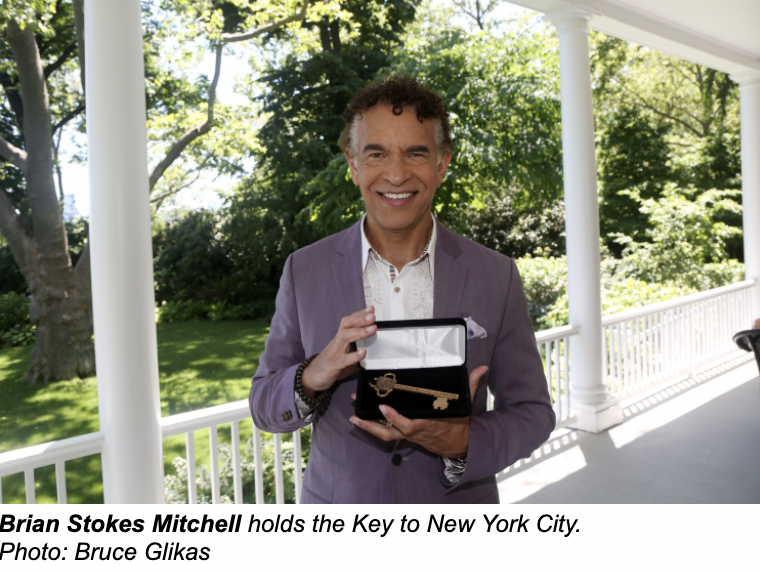 Gracie Mansion Conservancy, stewards of The People’s House, has announced that its 2021 Gala, “RAISING THE CURTAIN: THEATER IS BACK!” will be presented virtually next Wednesday, June 30, 2021 at 6:00 PM ET. This one-of-a-kind evening is a celebration of Broadway, the heartbeat of New York City.

As part of this year’s Gala, Tony Award winner Brian Stokes Mitchell will be presented the Key to the City for his work as Chairman of The Actors Fund which has raised over $22 million to support over 40,000 out-of-work theater and entertainment professionals during the COVID pandemic.

Tickets ($25 – $500), with proceeds benefiting the Gracie Mansion Conservancy and The Actors Fund, can be purchased at https://www.eventbrite.com/e/raising-the-curtain-theater-is-back-registration-154598421039