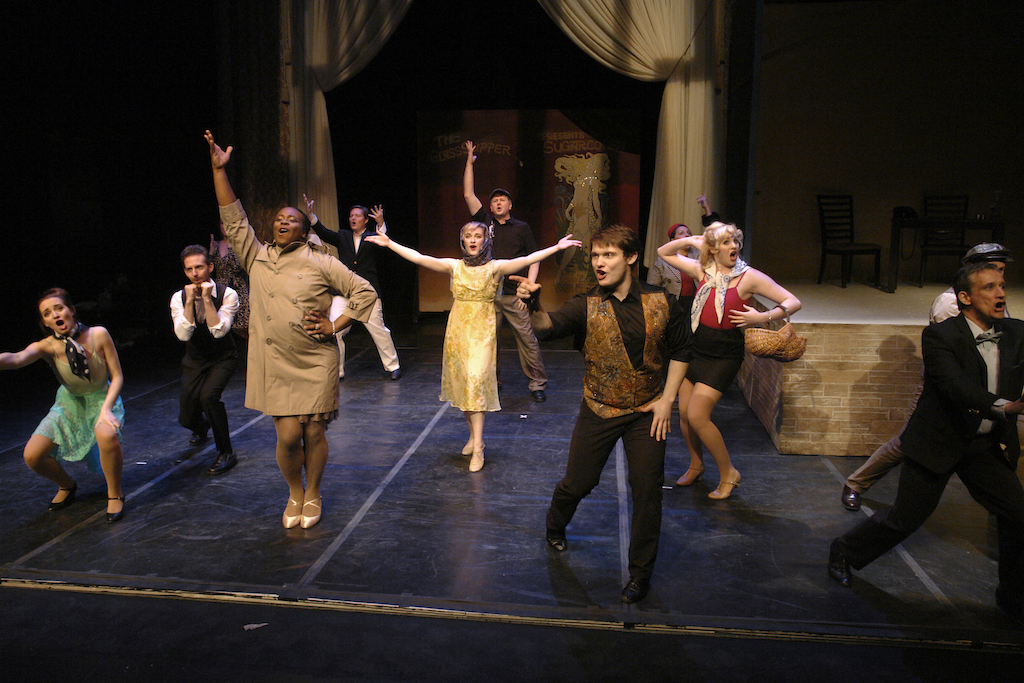 Grand Theft Musical is meant to be a paean to Broadway in the form of a spoof.

The plot involves a good-guy Broadway producer, Jacks Bagelman, who’s been astonishingly successful until done in my his envious business partner, Arnold “Benny” Benedict. (Is “Bagelman” a sly reference to the David Begelman scandal in which a “good guy” was convicted of embezzlement, or merely reference to a roll?)

Bagelman then makes a deal with Mafia Don, Mangemore, delightfully played by Jef Canter. Bagelman will accept the don’s dirty money as well as put his tap-dancing nephew in the new show, in order to get it produced. The show’s director, Misha Goss, a Marxist who would much rather be involved in a Brecht work, is hilariously depicted by David F. Slone, Esq. Yes, he chews the scenery on occasion, but he propels the work forward. (In the midst of a crisis he calls out for help to “the mother of Lenin.”)

Bagelman’s beautiful Jewish-stripper girlfriend, Sugar Cohen (Becca Gottlieb) is uproariously costumed by Lytza Colon, who also did the sets. The elegant, sophisticated English couple, the Loverlys, (think “the Lunts,” Alfred Lunt and Lynn Fontanne) are stylishly played by Shana Farr and Douglas McDonnell, who sing beautifully and lend a touch of class to the proceedings.

Observing and reporting on all this, both in person and through mostly attractive spies, is Williams Gandolph Furst, a combination of the George Sanders character in All About Eve and current Walter Winchell incarnation Michael Riedel. However, while William Broderick has the suave urbanity of Sanders, he lacks the killer instinct. Nor does the script endow him with the wit of Riedel. That said, he sings well, articulates meticulously and shows strength at the end. There are many pointed and witty lines, some clever skits, several outstanding performances, but in the end the whole doesn’t equal the sum of its parts.

The piece is much too long and needs more than tightening, it requires restructuring. How do the creators envision their audiences? Theater-savvy New Yorkers? Then why is it necessary to explain “camp”? What kids did in summer camp is mentioned, and Grand Theft is more Mickey to Judy: “Let’s put on a show” than a valentine to the golden age of Broadway musicals. It doesn’t just borrow from great shows audiences love, it steals whole songs—“You’ve Got to be Carefully Taught” from South Pacific, the theme song of Oklahoma, among them. After showing us the basic plot similarity to The Producers, there are references to Max Bialystock, just in case we didn’t get it.

Grand Theft Musical is based on Robert Sickinger’s Platinum Taps and has been transformed by Lissa Moira, who also directs; John Taylor Thomas is the composer and Andy Peterson is the musical director and does yeoman work as the pianist. Co-producers are Howard Goldberg and Jo-Ann Sickinger.

Grand Theft Musical is at Theater for the New City, 155 First Ave. (between Ninth and Tenth Streets) where it will run through April 9. 212-254-1109 www.TheaterForTheNewcity.net 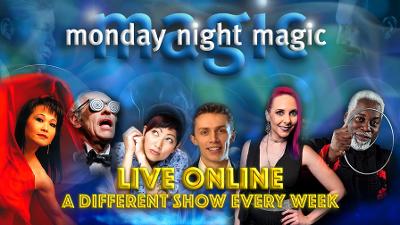 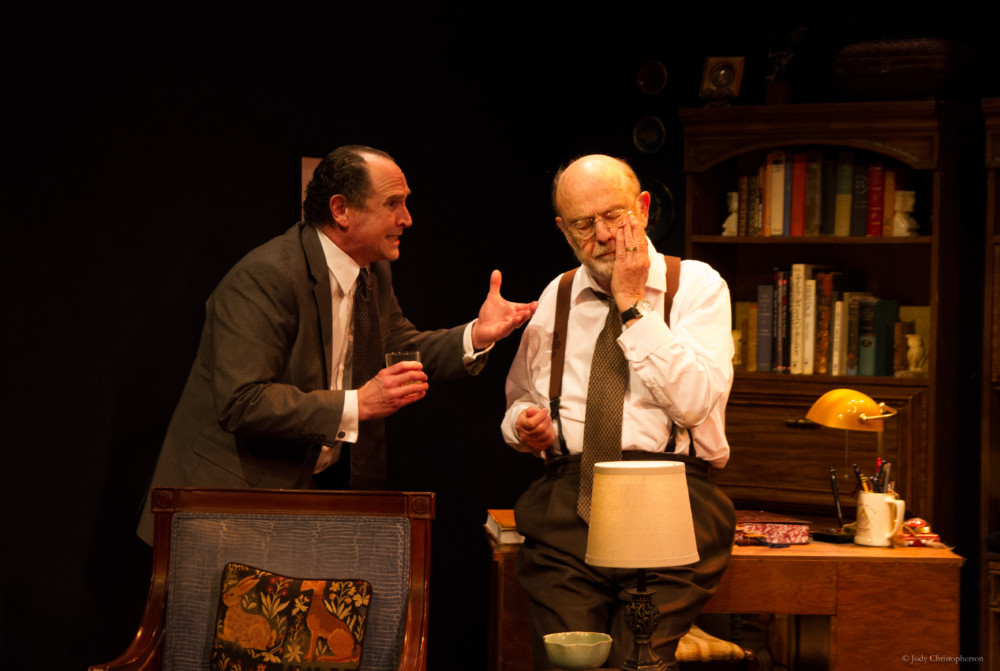 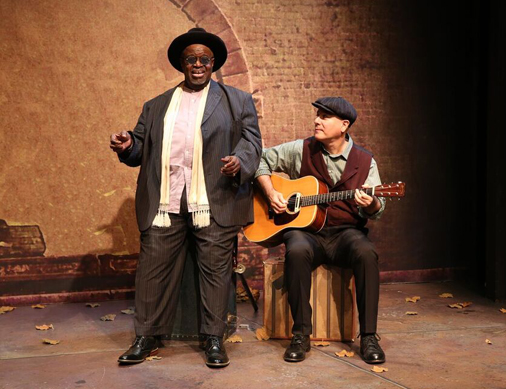