Gypsy Coming to The Wick 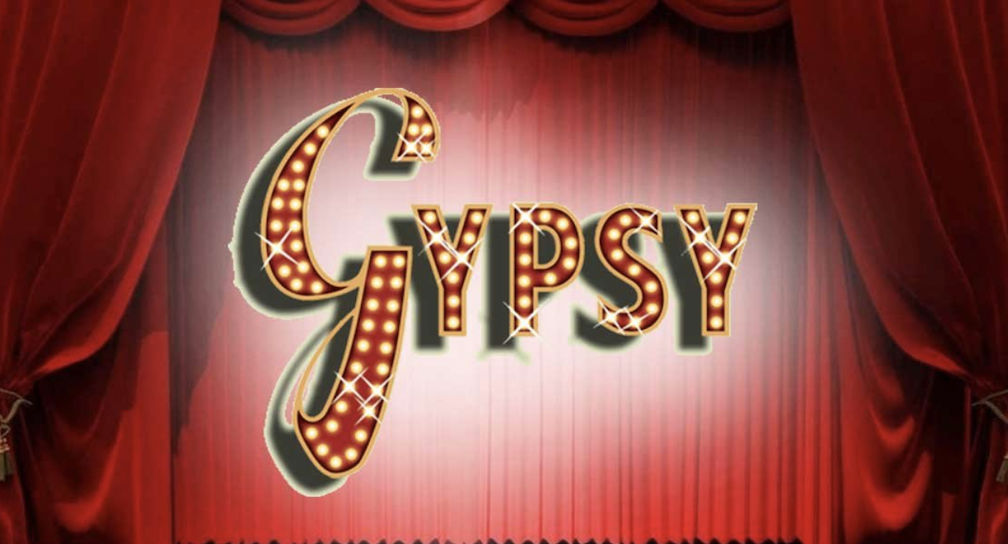 “Everything’s Coming Up Roses” at The Wick Theatre in Boca Raton. Created by a triumvirate of theatrical giants, Gypsy is considered by many critics to be the greatest musical ever! The groundbreaking show, with book by Arthur Laurents, music by Jule Styne, and lyrics by Stephen Sondheim, debuted on Broadway in 1959 and became an instant classic. Loosely based on the 1957 memoirs of Gypsy Rose Lee, the famous striptease artist, the musical focuses on her mother, Rose, whose character has become synonymous with the ultimate show business mom-manager.

At The Wick, three-time Carbonell nominee Laura Hodos takes on the role of the single mom who channels all her frustrated ambition into making her two daughters famous. Hodos was previously seen at The Wick as Mona Kent in Dames at Sea and as the title character in the smash hit The Drowsy Chaperone. Florida audiences will recognize four-time Carbonell Award nominee Matthew Korinko as Herbie and Melissa Whitworth as Louise. Returning to direct, is Broadway’s Norb Joerder, who has helmed over a dozen shows at the Wick including The Music Man, Crazy for You, 42nd Street and many more. 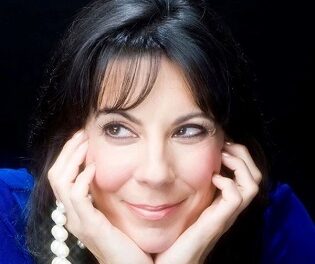 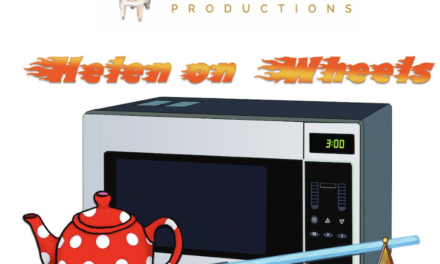 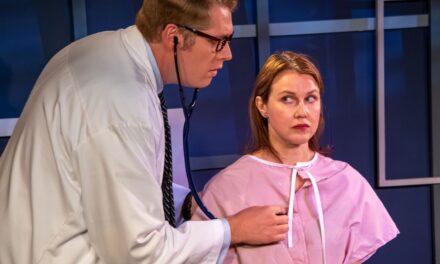 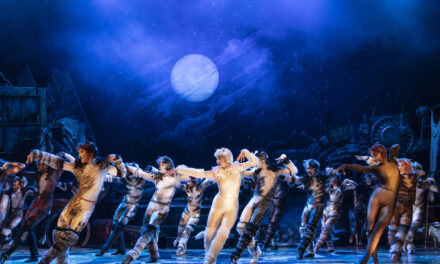