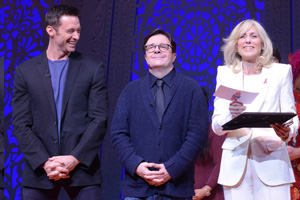 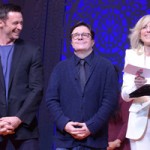 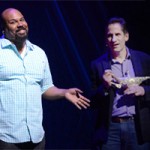 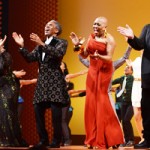 Theater audiences proved to be in an especially giving mood this year, as the 26th annual edition of Gypsy of the Year raised a record-breaking $5,229,611 for Broadway Cares/Equity Fights AIDS, thanks to six weeks of fundraising by 64 Broadway, Off-Broadway and national touring companies.

The grand total was announced at the New Amsterdam Theatre on Tuesday, December 9 by special guests Hugh Jackman, Nathan Lane and Judith Light. Jackman and the cast of Jez Butterworth’s play “The River” raised a whopping $549,725, while Terrence McNally’s hit comedy “It’s Only a Play,” which stars Lane, raised $464,559. Other top fundraisers included the national tour and Broadway productions of “Kinky Boots” and “The Book of Mormon,” the two national tours of “Wicked,” and Broadway’s “Cabaret” and “Beautiful: The Carole King Musical.”

The “Gypsy of the Year” show, hosted by Seth Rudetsky, kicked off with a celebration of the 40th anniversary of the Broadway musical “The Wiz,” featuring a mix of original cast members and beloved theater stars, including Andre DeShields, Lillias White, DeeDee Bridgewater, Ken Page, Alton Fitzgerald White, and Charl Brown.

The company of “The Lion King” took top honors for the best onstage presentation for “Is the Writing on the Wall” a socially-charged dance set to Michael Jackson’s “The Man in the Mirror.” The cast of “Pippin” was named runner-up for a highly acrobatic dance featuring Nicolas Jelmoni and Charlotte O’Sullivan, alongside vocalist Syndee Winters.

Other highlights included the comic sketch “Luv Txts,” a hilarious parody of the ASPCA commercials by the company of “Avenue Q,” a moving performance of the act one finale of “Once” by members of that show’s company, and a reimagining of “Kinky Boots” as if the hit musical was directed by Tony winner John Doyle. 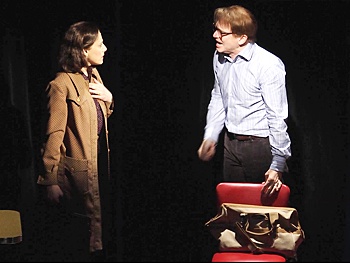 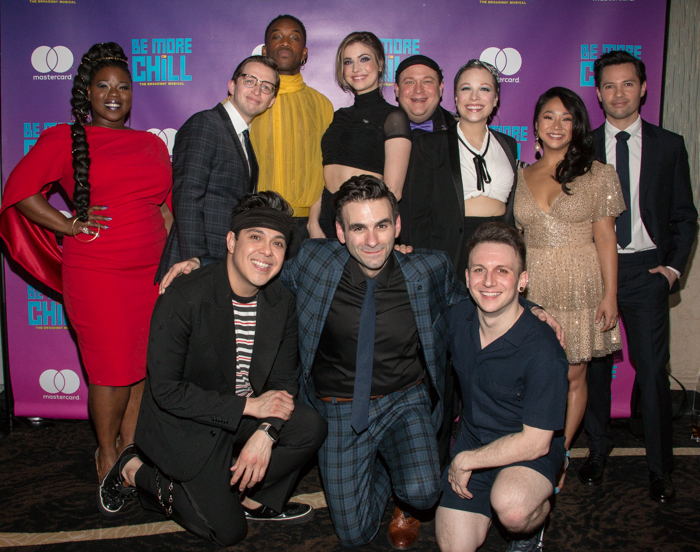