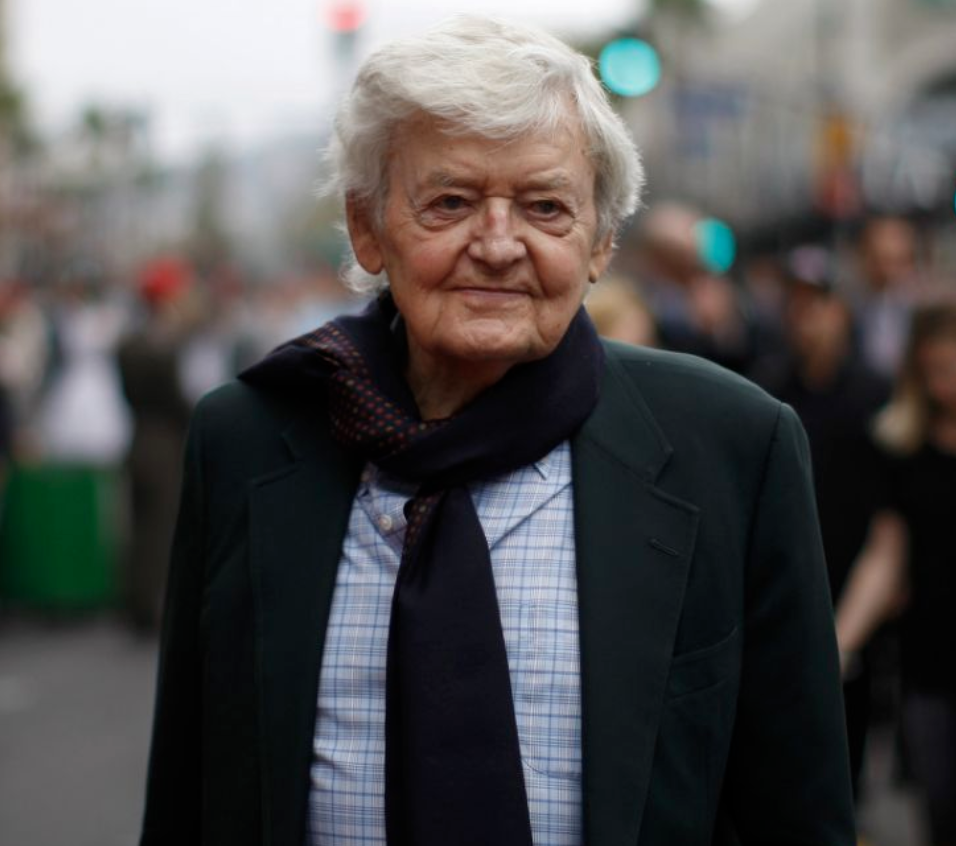 Actor Hal Holbrook has died. He was 95 years old. An Emmy and Tony winner Hal Holbrook, was best known for his role as Mark Twain, whom he portrayed for decades in one-man shows.

Holbrook played the American novelist in a solo show called “Mark Twain Tonight!” that he directed himself and for which he won the best actor Tony in 1966. He returned to Broadway with the show in 1977 and 2005 and appeared in it more than 2,200 times (as of 2010) in legit venues across the country. He began performing the show in 1954.

He received an Emmy nomination for a TV adaptation of “Mark Twain Tonight!” in 1967, the first of multiple noms. He won four Emmy Awards.

He was Oscar nominated as supporting actor for his role in the film “Into the Wild” in 2008. At the time of the nomination, the 82-year-old Holbrook was the oldest performer to ever receive such recognition.

He was seen in the sitcom “Designing Women” where he had also directed four episodes.  He was a guest on “The Sopranos” and appeared in “Bones,” “Grey’s Anatomy” and “Hawaii Five-O.” On the big screen he was seen in “All the President’s Men,” “Magnum Force” and “Wall Street.”

It was Ed Sullivan who saw Holbrook perform “Mark Twain Tonight” and gave him national exposure on his TV show in 1956.

Holbrook was married to Dixie Carter and they were together till she died in 2010.