Halloween Fun and Scares: The Séance 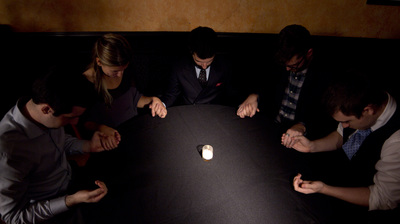 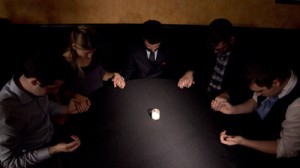 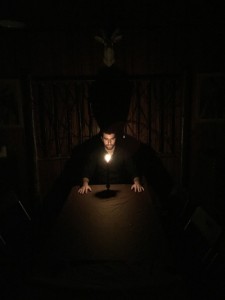 You don’t believe in ghosts, do you?

This Halloween, for one week only, A Taste of Magic presents The Séance, an immersive performance experience of intrigue, terror, and the unexplained. In an intimate, round-table setting – not unlike the séances that became wildly popular in the early 20th century – magician and performer Jason Suran takes audiences on a theatrical journey through the dark and fascinating history of the séance, and attempts to cross the elusive border between our world and something… beyond. With audience capacity limited to 12 seats per performance, The Séance offers a truly intimate and uniquely chilling Halloween entertainment, complete with ghost stories, voodoo, and other things that go “bump” in the night.

The Séance is written and directed by Eli Bosnick.