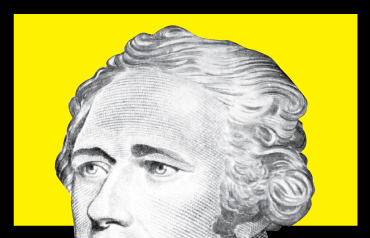 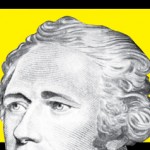 Don’t miss your shot!  All the rage is HAMILTON coming to Broadway.

Tickets go on sale at MARQUIS Theatre box office on Broadway SUNDAY, MARCH 8 at 9 a.m. Tickets on sale online, by phone and at window.  Unprecedented offer for patrons to buy tickets at neighboring theatre’s box office.

An unprecedented benefit for theater-goers takes place this Sunday, March 8 at 9:00am when tickets to the new Broadway-bound musical HAMILTON go on sale at the box office window of Broadway’s Marquis Theatre (Broadway and 46th Street), the next-door neighbor of the Richard Rodgers Theatre (226 W. 46 St.) where HAMILTON begins previews July 13 prior to opening August 6, it has been announced by Jeffrey Seller, producer.

In addition to the earlier news that tickets to HAMILTON will go on sale March 8 at 9 a.m. by phone or online at www.ticketmaster.com or by phone at 800-745-3000, patrons now have the added option of visiting the Marquis Theatre box office from 9:00am to 6:00 p.m. that day. The Marquis box office will continue to sell tickets March 9 through 14 from 10:00am to 8:00pm.

About this unique opportunity for patrons, Mr. Seller says, “We want to make sure that consumers can buy tickets any way they want, including at a box office.”

HAMILTON’s book, music and lyrics are by Tony Award-winner Lin-Manuel Miranda (IN THE HEIGHTS). This new musical is inspired by the book “Alexander Hamilton” by Ron Chernow, choreographed by Andy Blankenbuehler and directed by Tommy Kail. 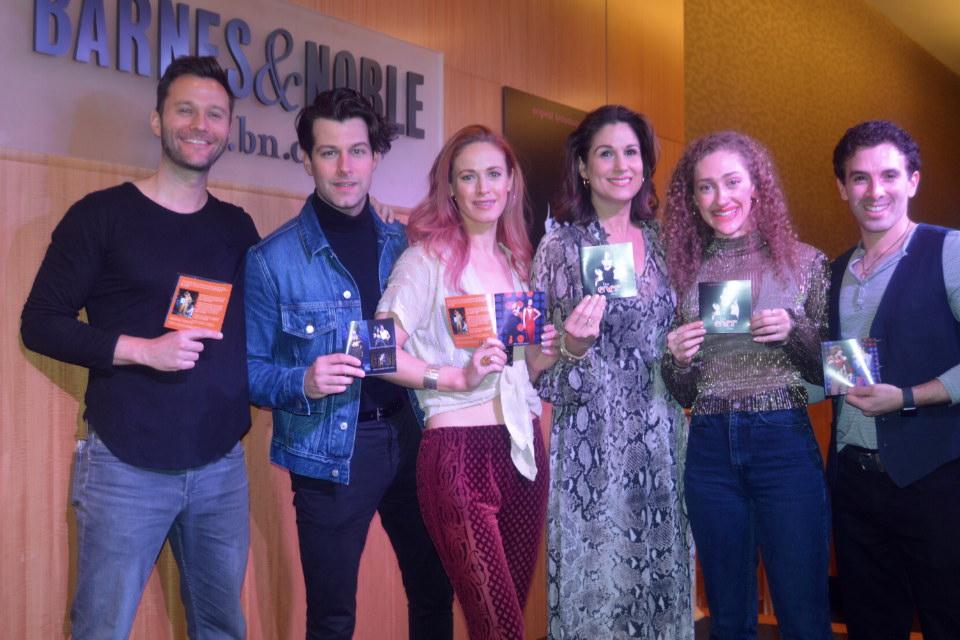 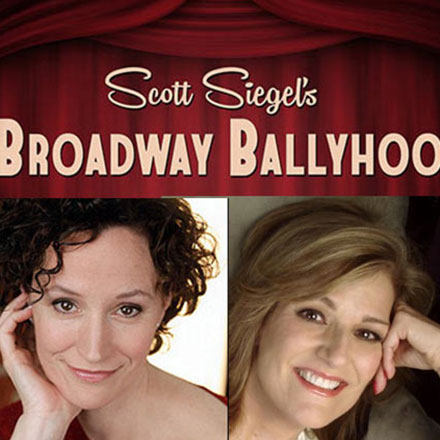