According to Variety, Hamilton, Broadway’s smash and this season’s award favorite from the get-go, has been awarded the 2016 Pulitzer Prize for Drama

It’s rare for a musical to win a drama prize but because of its link to American history and the unique way it’s presented, it gives pause to the contemporary atmosphere.  Other musicals that won Pulitzers were Next to Normal in 2010 and Rent in 1996.

Although Stephen Karam’s The Humans (about an American family’s anxieties) was in the competition, it came up as a finalist in 2016, along with Branden Jacobs-Jenkins Gloria. 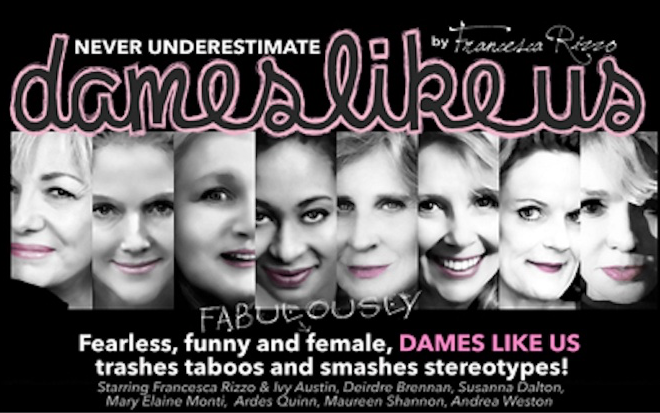 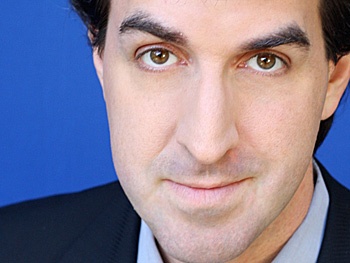 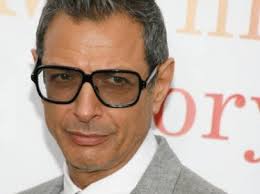 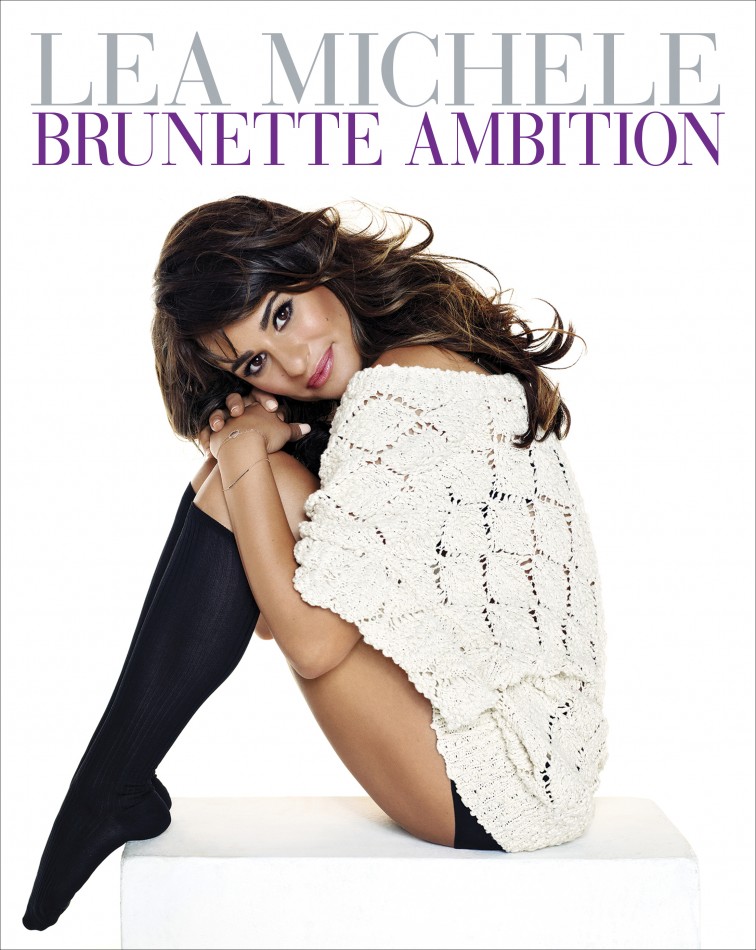