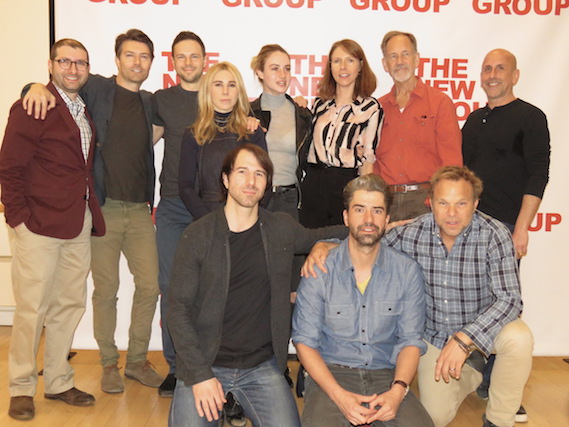 The Whirligig spins a heartfelt and compassionate tale of a fractured community weaving a circuitous route back to one another.  When, after much time away, Kristina is back in Berkshire County, word spreads fast that she and her ex-husband Michael are caring for their estranged, ailing daughter Julie. Broken-hearted and giddy with love and fusion, surprising visitors from Julie’s complicated past practically trip over each other to reach the young woman they thought they’d lost years before, still feeling deeply connected.