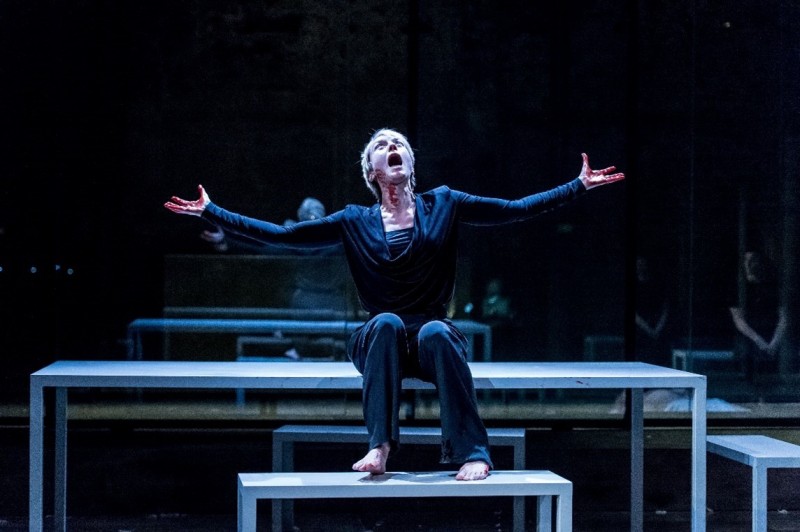 From June through August, Park Avenue Armory will present the North American premieres of Robert Icke’s award-winning modern adaptations of William Shakespeare’s Hamlet and Aeschylus’ Oresteia, perform in repertory in the grand Wade Thompson Drill Hall. Directed and interpreted by the Olivier Award–winning visionary Icke – acclaimed for his intelligent and accessible productions and his ability to bring fresh, new perspectives to classical texts – the productions will feature Alex Lawther (The Imitation Game, The Last Duel, The French Dispatch, Black Mirror) in Hamlet as the brooding protagonist, and Lia Williams (The Crown, His Dark Materials), whoreturns to Oresteia in her Olivier-nominated role as Klytemnestra and will perform as Gertrude in Hamlet. The productions, which originated at the internationally acclaimed Almeida Theatre in London, will be presented in repertory for 11 weeks at the Armory and performed by a single British company. Both productions use video elements and dynamic stage design to examine the psychological impacts of grief and retribution, and will play on alternating evenings with previews beginning June 1 for Hamlet and June 9 for Oresteia.

Tickets sold separately for each production. For a full schedule of performances, please visit armoryonpark.org. 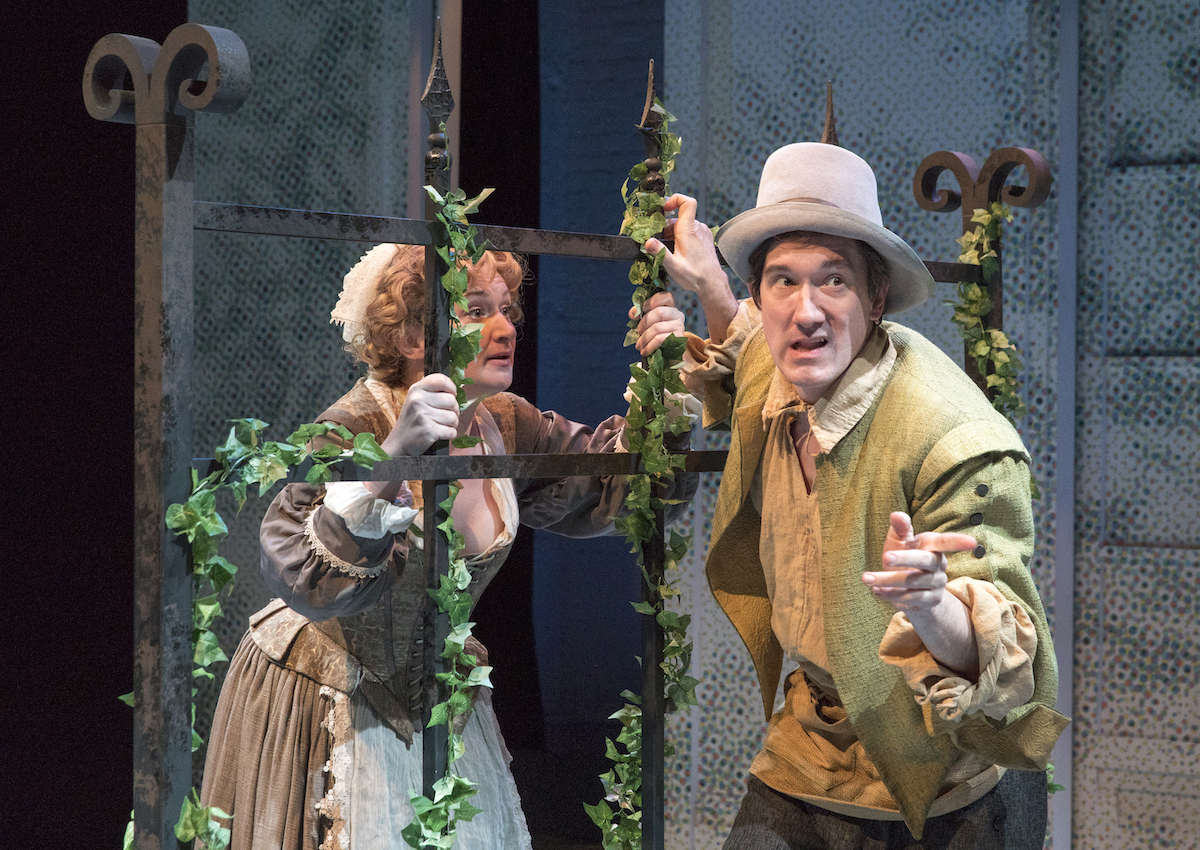 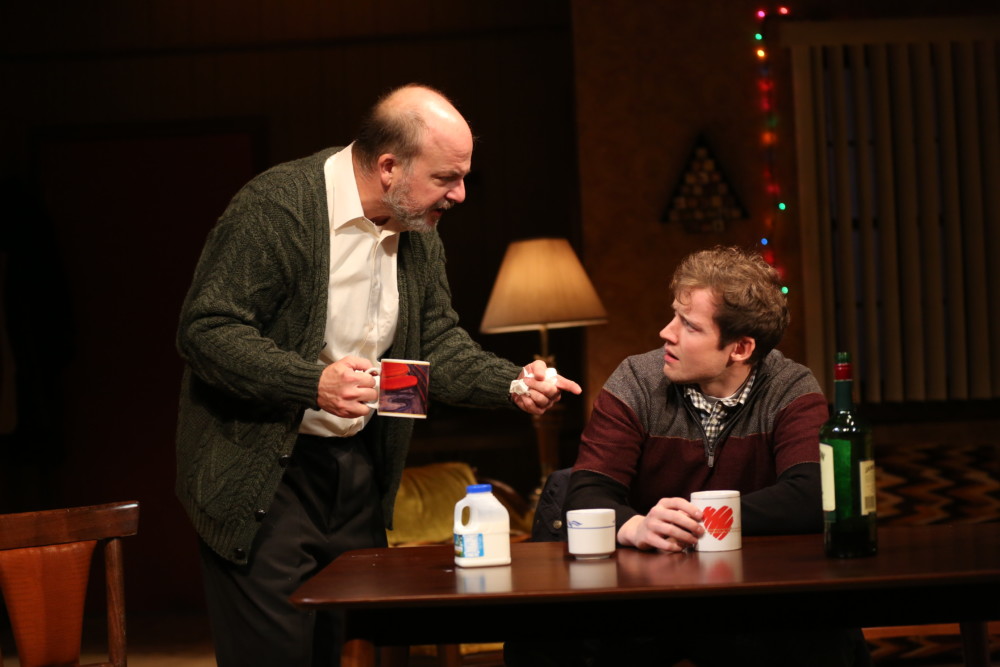 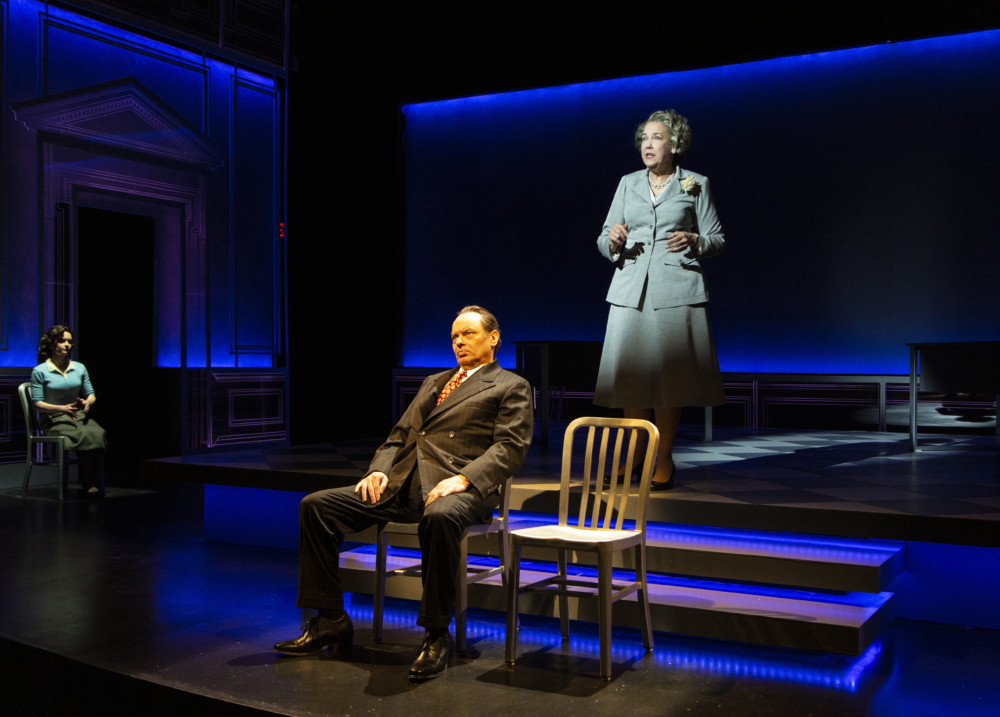