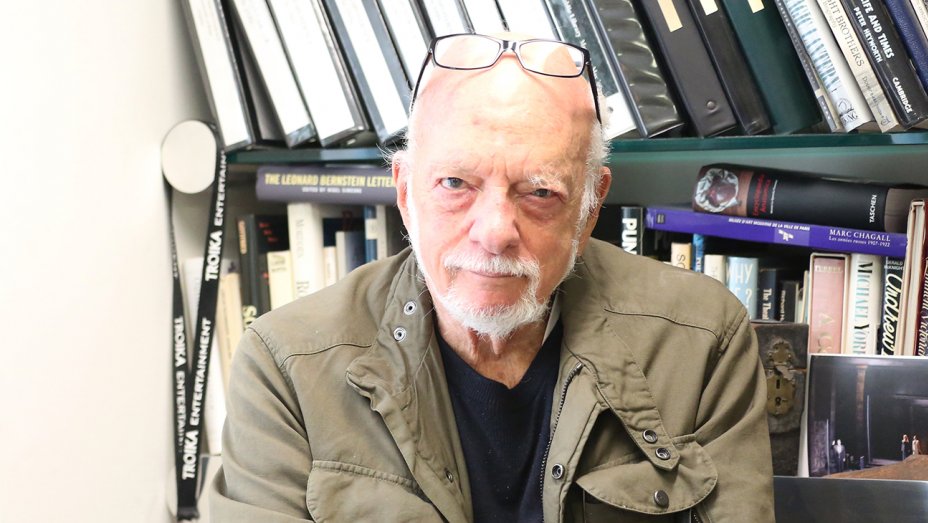 Harold Prince ‘The Prince of Broadway’

Harold Prince died this morning at 91 years of age after a brief illness, in Reykjavik, Iceland. He is missed and loved by his family – Judy, his wife of 56 years; his daughter, Daisy; his son, Charles; and his grandchildren, Phoebe, Lucy, and Felix. As per his wishes, there will be no funeral but there will be a celebration of his life this fall with the people he loved most, the members of the theatrical community that he was a part of for seven decades.