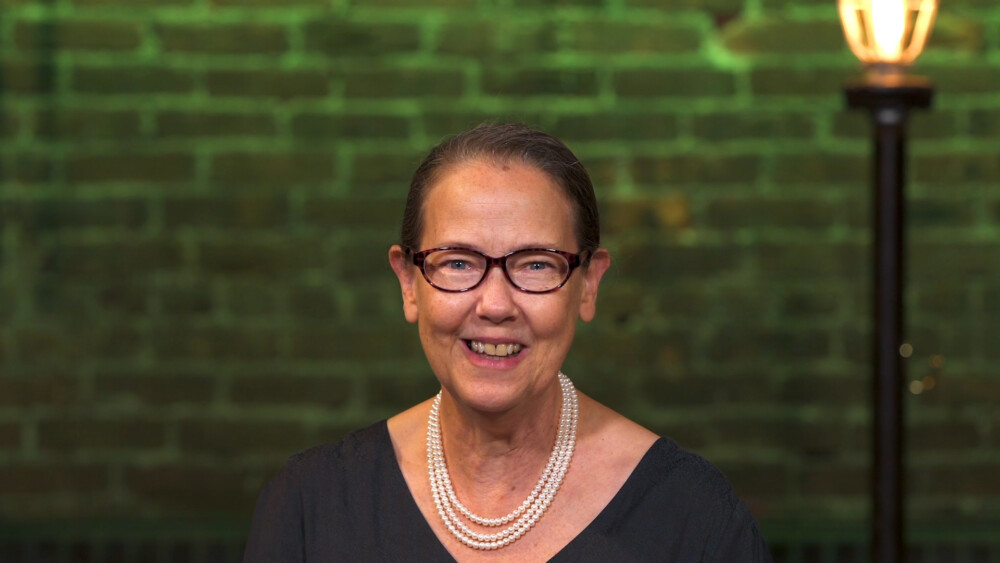 Eleanor brings to life Eleanor Roosevelt, the most influential First Lady the world has ever seen. From her “Ugly Duckling” upbringing to her unorthodox marriage to Franklin, Eleanor puts her controversial life, loves and passions on the stage.

Julianne Boyd will moderate a free interactive panel discussion via Zoom, featuring Harris, St. Germain and Stram. The discussion will center on the creation and development of the play, including the last-minute arrangements to film the staged reading in the empty Boyd-Quinson Mainstage when BSC was unable to open its indoor theatre to live audiences. Space is limited. You must register at the following link to reserve your spot: Register for Eleanor Webinar.