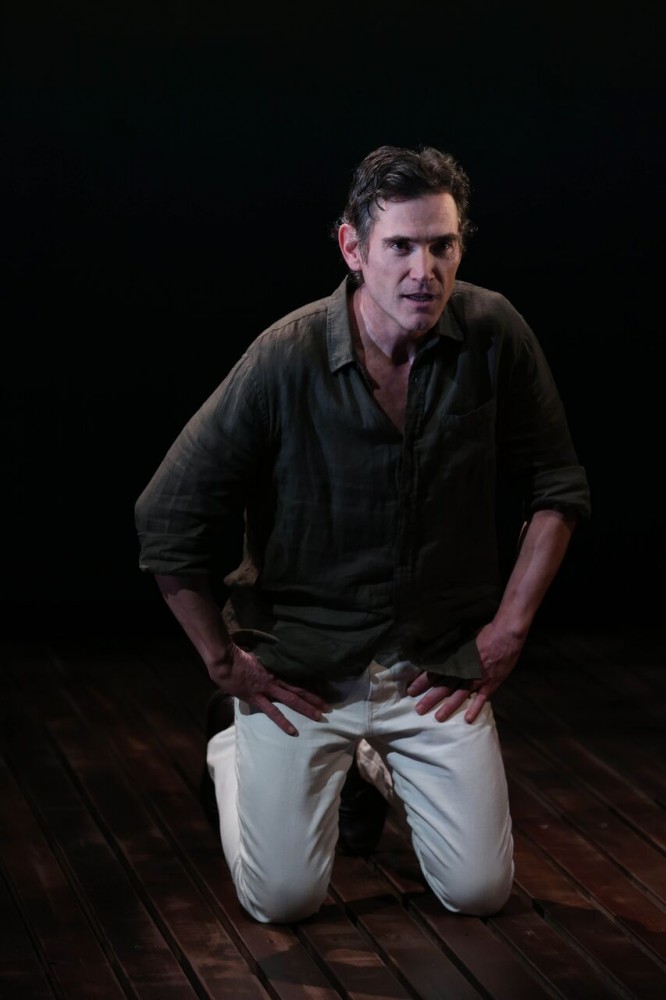 A little American boy of eight in South Bend, Indiana is suddenly speaking to his parents in a British accent. He claims it comes naturally and is his real voice to the chagrin of his very unpleasant, alcoholic father who hollers at his mother “You wanted to keep the kid, you deal with this.”

And so begins the tale of Philip – no, Harry as a cocky Londoner who decides he is Harry Clarke! “ I could be myself if I had an English accent.”

Billy Crudup can mug with the best of them in the different characters he assumes in this one-man show so cleverly written by David Cale. It’s not the distinctive voicing of females or males, but the physical and emotional subtlety he swiftly assumes as he morphs into each.

Philip is a discontented day-dreamer until one day Harry reappears in his psyche in midtown Manhattan when he decides to follow a guy, not unlike a stalker might, just near enough as the man pops into a Gap store to see him buy Boxer shorts; hear him on his cell talking to someone named Sabine and learning the man will be heading back to Connecticut. Seemingly this little outing makes Harry very happy glimpsing into someone else’s life. Months later, in a little downtown theater, he runs into the same man. Staring at him, the man glares back until Harry says he believes they’ve met before….with Sabine! And so begins the lusty tale of fraud, deception and deceit that offer up some real thrills and chills as this imposter’s liaison with Mark Schmidt evolves.

Mark is rich, drinks a lot, takes drugs and is up for anything … especially Harry Clarke. He quickly tells Harry all about his separation from his French wife, Sabine, and their sex life, as they drink the night away in Mark’s fancy Tribeca apartment. Before you know it, Mark is inviting Harry to Newport, R.I. to the family estate for the weekend to spend time on the “The Jewish American Princess “– the family yacht.

Harry soon realizes he needs to come up with a story about himself – – he’s in the record business and has a relationship with Sade whom Mark’s mother loves. Harry quickly puts a fake phone number into his cell that he cleverly uses when he meets Mrs. Schmidt, who goes gaga thinking she’s actually leaving a message for Sade on the phone; the ruse working beautifully. In the mix is Mark’s singer-songwriter sister Stephanie, a bit way out, who strums her guitar singing “I found a condom in your car….” They all spend the day drinking dirty martinis.

Things heat up as Harry’s homosexuality emerges when he and Mark get a little cutesy in conversation in their cabin that night. Nothing happens . . . yet! As Harry experiences a sleepless night, he gets up, leaves the ship and wanders into a gay bar nearby where he meets young Luke and has a sexual encounter.

Time goes by and Stephanie reappears in Harry’s life months later and as they talk, she relates information about Mark and his older friend Michael with whom he was in love. Unhappy in her relationship with a boyfriend, Stephanie has her eye on Harry and they almost have a quick tryst at his apartment, where he quickly devises a story about subletting from Philip Brugglestein when she sees that name on the doorbell.

Harry is running out of money and takes a job as a barista in a Madison Ave. pastry café, returning to what he labels, the demeaning.

Memories flood Harry’s mind as Philip the youngster, and about his drunken father’s death falling off and under his tractor. But his thoughts are quelled when he once again emerges as Harry Clarke and, after some time, hears Mark’s phone message to meet him at the Paramount Hotel where he’s staying. It’s all very easy when Harry arrives to find Mark drinking and taking Ecstasy, where they finally give in to their sexual desires for each other and a different relationship begins. Harry soon moves into Mark’s new loft downtown and eventually feels a bit bored with all of Mark’s monied friends. Mark’s Mum Ruth, now living in Cherry Hill, NJ, is thrilled when Harry calls to say he’ll be in the area and would love to stop by for a visit. When the talk turns to Ruth’s sexual desires; “I’m sixty seven years old, for chrissakes, I’m not a hundred and sixty seven!” – Harry is front and center with an offer Ruth apparently can’t refuse . . .  “You’re not uncircumcised are you” No offence….but I’m Jewish…I can’t eat shrimp either.” Just another day in the life of Harry Clarke.

Back at Mark’s apartment, Harry becomes disgusted with Mark’s drinking and drug behavior and picks up and leaves as he tries to figure out his life and how to make ends meet. Sometime passes and, once again, the phone rings but this time from the attorney handling Mark Schmidt’s estate.

Now you can figure out how this one ends!

All unfolds in a dashing one hour, 20 minutes through the vivid performance skills of an amazing Billy Crudup relating this outrageous story that is both funny and sexually charged.

This is a dazzling piece of writing directed by the exceptional hand of Leigh Silverman as Billy Crudup emerges in creative brilliance on a stark simple scenic set design by Alexander Dodge with excellent lighting technique by Bart Fasbender. 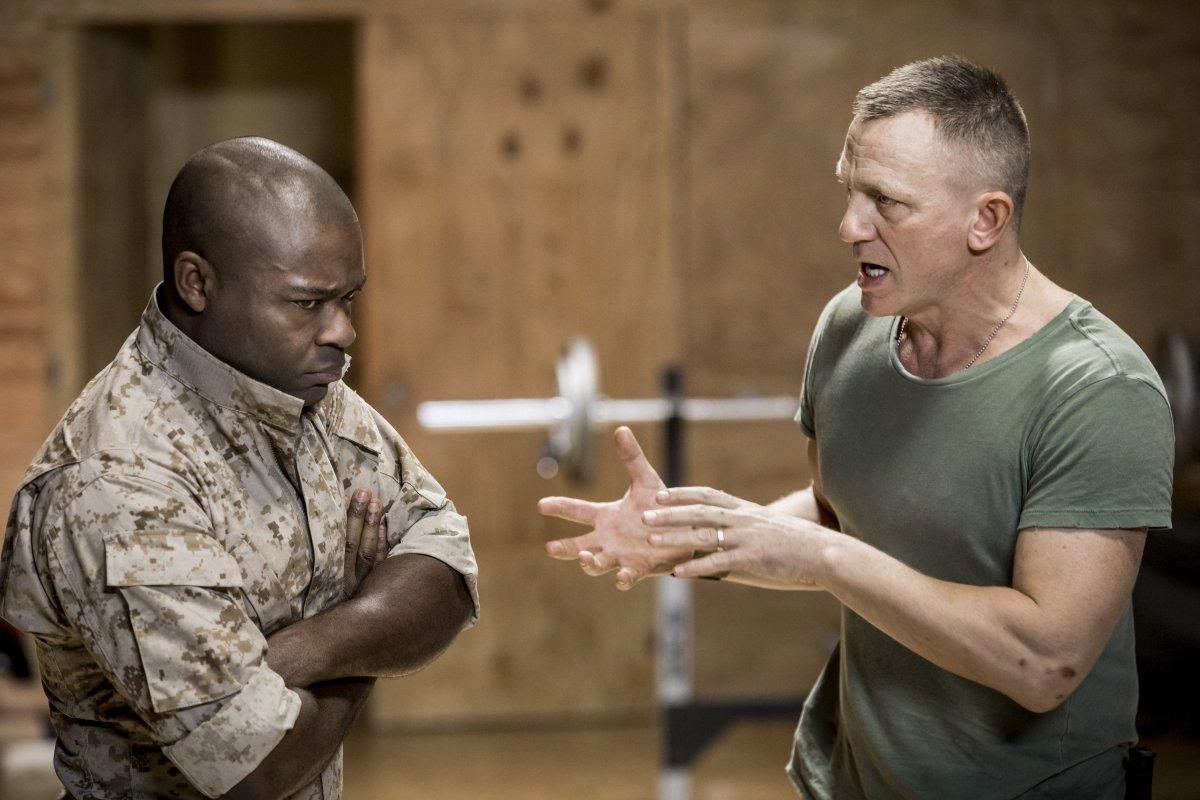 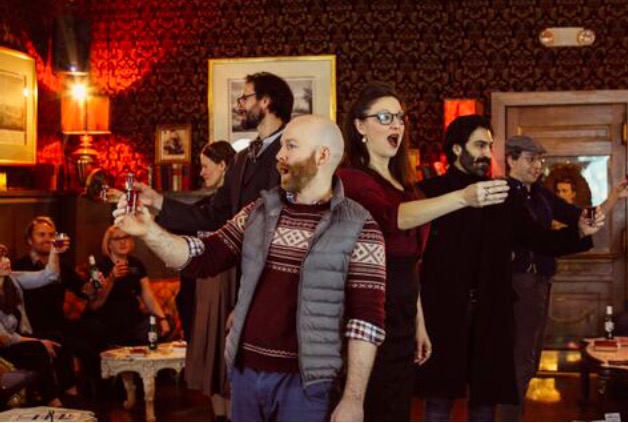 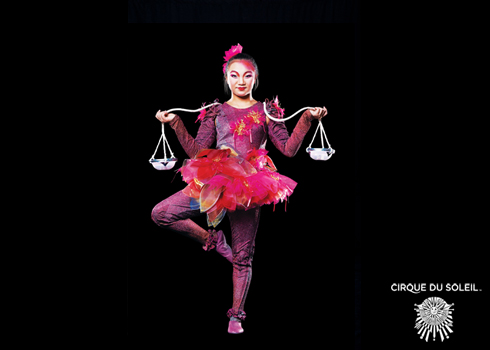