Have you heard . . . The Vivino Sisters! 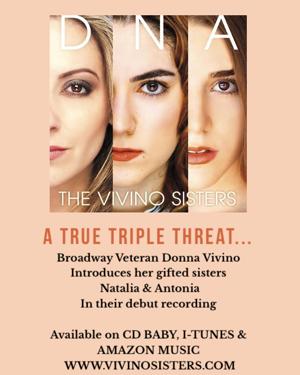 DNA – it’s amazing how it actually works and creates spectacular vocals when three sisters merge their talents into one project CD entitled DNA – The Vivino Sisters.

When they say apples don’t fall far from trees, or it runs in the family . . . here’s a perfect example. Their dad happens to be Jerry Vivino (jazz saxophonist, Basic Cable Band -house band for TBS late night program Conan, member of the Tonight Show Band) who’s been heard in movies, on pop/rock/jazz/blues recordings and in concerts worldwide.

And, so, meet Donna, Natalia and Antonia – the daughters!

Donna is the eldest and originated the role of Young Cosette on Broadway in Les Miserables at the age of 8. She’s had quite the career since including runs in Hairspray, and Wicked on Broadway, and in 2017 received a nomination for an LA Stage Alliance Ovation Award for best actress in a musical as Mary Flynn in Michael Arden’s Merrily We Role Along. She’s now rehearsing for Next to Normal opening in November at the Bristol Riverside Theatre. 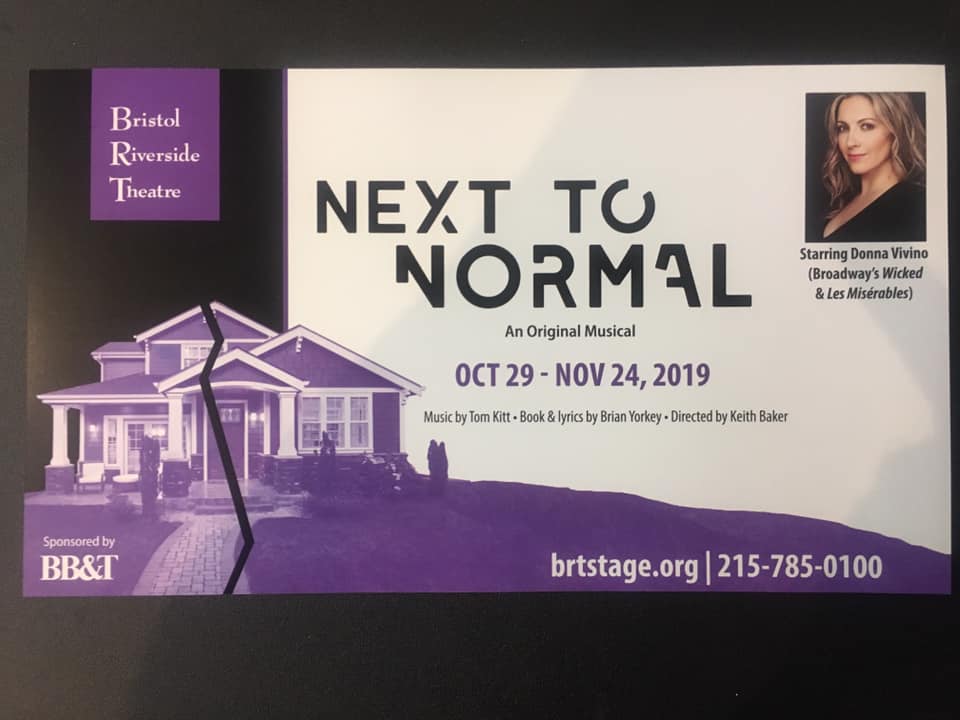 Natalia, at the age of 16, won the Jerry Herman Award at Pantages Theatre for best actress in a musical in 13-The Musical, going on to NYC to appear in the National Jimmy Awards, returning to LA to receive an LA Stage Alliance Ovation Award nomination for best featured actress in Cabrillo Music Theatre’s Children of Eden. She’s now touring in Wicked throughout the country. 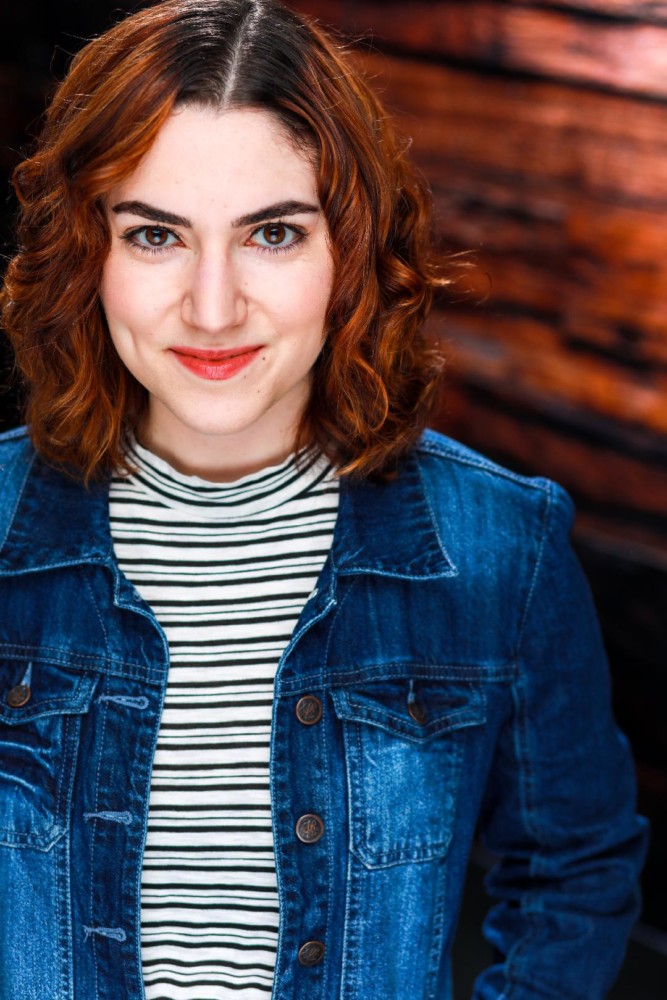 Antonia is the youngest and a triple threat and recently appeared in Disneyland’s Hyperion Theatre production of Frozen, as well as Sal in Red Car Trolley Show. She is currently cast as Zaneeta Shinn (a principal dance role) in 5-Star Theatricals The Music Man at Thousand Oaks Civic Arts Plaza. 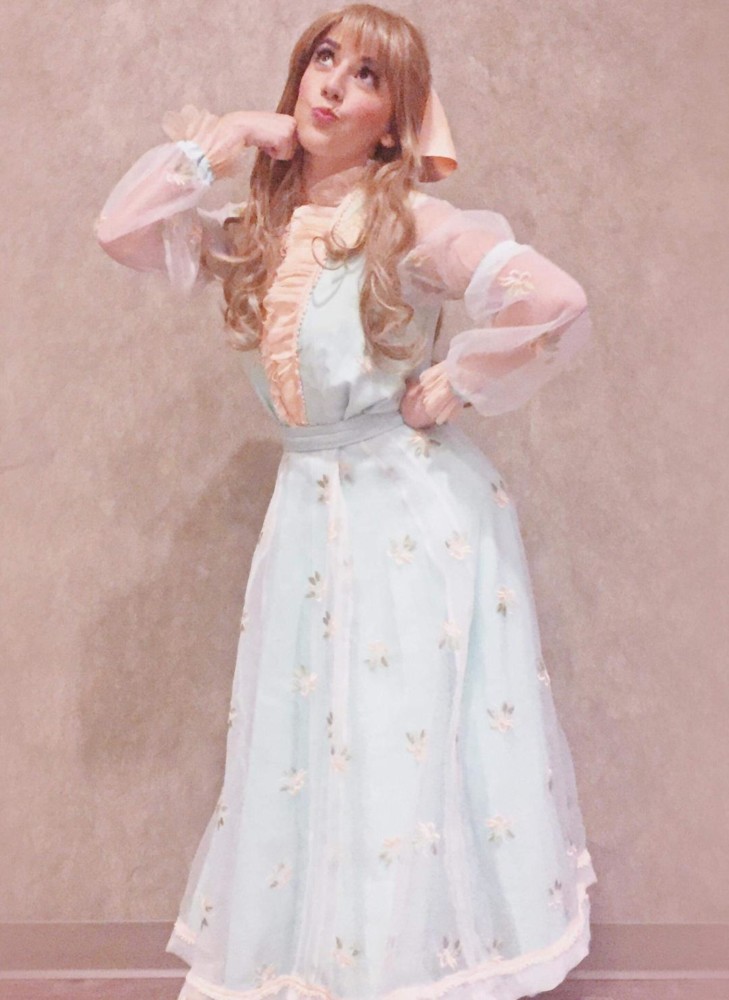 Antonia in The Music Man

DNA, the debut CD, is a mix of Broadway and beyond with 11 tracks that feature songs: “Castle On A Cloud,” “I Want to be Happy,” “Goody, Goody,” “Almost There,” Maury Yeston’s “Three Days,” Larry Hochman’s “I Can’t Get You Out Of My Mind” and two of Natalia’s co-written pop songs – “Who We Are” with Peter Amato and Rebekah White and “Miracles” with Ken Levinsky and Jerry Vivino.