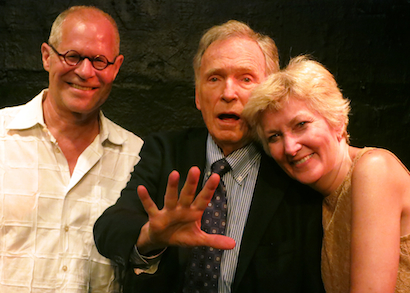 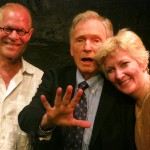 The greatest literary feud in modern American history began on January 25, 1980 when literary critic Mary McCarthy appeared as a guest on “The Dick Cavett Show” and declared that “every word [playwright Lillian Hellman] writes is a lie, including ‘and’ and ‘the.'” Hellman went ballistic and sued McCarthy for libel, sparking a lawsuit that spanned more than four years. Hellman v. McCarthy is a roller coaster ride filled with comedy and pathos.  By Brian Richard Mori and Directed by Jan Buttram.

Fridays at 8pm
Saturdays at 2pm & 8pm
Sundays at 2pm