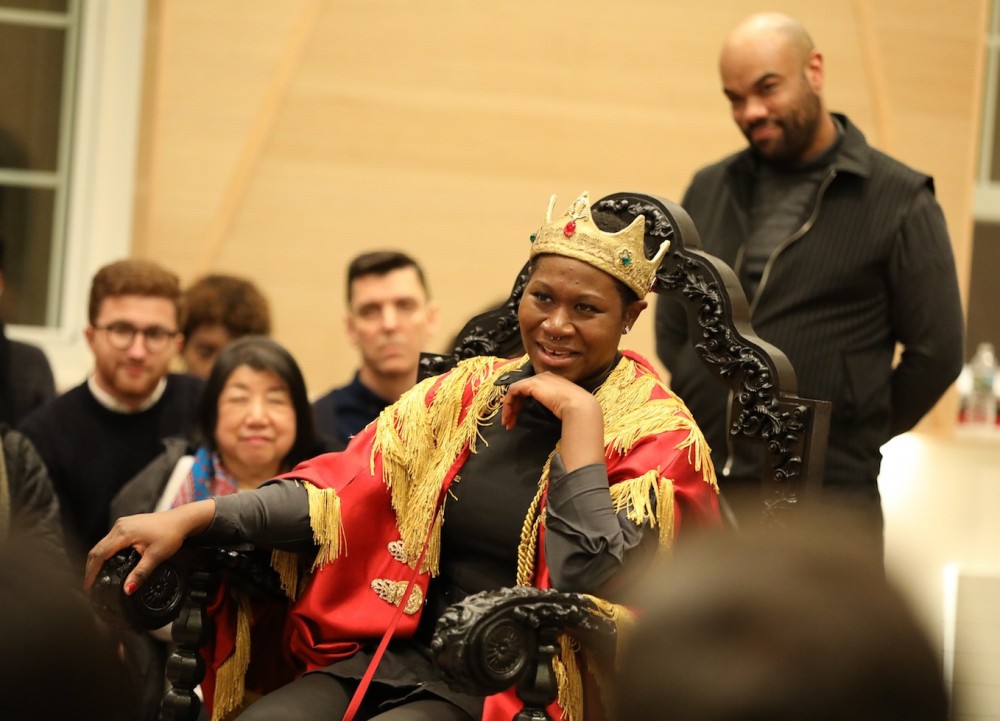 There are very few theater programs I am more fond of than The Public Theater’s Mobile Unit. I look forward to their twice annual, sparse but powerful Shakespeare productions that are toured through the boroughs of New York City to community centers, nursing homes and even correctional facilities, bringing both theater and Shakespeare to those who would never have the opportunity to experience such. So it was especially disappointing to see the most recent production, Henry V (through May 13 at the Public’s Shiva Theatre), fall so short of expectations and the height of their more recent endeavors.

Too many pieces of the production conspired in their weakness to unalterably taint the whole. The most immediately noticeable was the Shiva Theatre’s high-ceilinged, cavernous space with echoing acoustics, which completely obliterated certain actors’ words; add to that a decision to have the Chorus, a significant, sole character, be performed by several actors, shouting too loudly in the open, cacophonous space. Only because I already knew a good deal of the dialog did I get the gist of what was being said—not a good sign for a production aimed at newcomers to both Shakespeare and theater. What’s more, this Chorus was more focused on a sort of acting class-styled group choreography which further deteriorated the clarity of their monologues. Henry V picks up where Henry IV left off, with wild Prince Hal—notorious for his carousing with Sir John Falstaff, one of Shakespeare’s most beloved and notorious figures, and his den of thieves—finally outgrowing his youthful folly and becoming a serious, dedicated monarch. Convinced by his ministers to claim his hereditary right to the land, Henry invades France, a nation whose rulers treat him with disdain. Drastically outnumbered by the French army, Henry proves himself a worthy leader of men by rallying his troops to victory at the Battle of Agincourt, following one of Shakespeare’s most beloved and quoted monologues, the St. Crispin’s Day speech (“We few, we happy few, we band of brothers.”)

The play is about a young king trying to prove he’s not the wastrel youth of ill-repute, while fighting religiously inspired, impossible-to-win, bloody wars. As written, the play’s shifts to and contrasts between humor to intense battle scenes to romantic tenderness are vital to its story arc and drama. Unfortunately, director Robert O’Hara’s (who wrote the very excellent Barbecue, which ran at the Public in 2015) Henry V has lost most of those contrasts, an outcome that seems rooted in both poor editing and the production’s quite evident lack of a dramaturg. The St. Crispin speech seemingly comes out of nowhere, and is missing the buildup that makes it necessary or effective. And, in a move that can only be seen as designed to engage a contemporary socio-political mood, the play’s original ending has been completely subverted, turning King Henry into a brutish lout, more akin to The Taming of the Shrew’s Petruchio  than anything that actually exists in the unedited text of Henry V.

The final scene, in which Henry woos the French princess, Katharine, despite the fact that their political marriage is a fait accompli, as an agreement of the peace settlement between the two nations (an entirely ordinary affair in the 1400s, when the story takes place) is meant to be conciliatory. Their marriage, in fact, will create a lasting peace between the two countries, sparing countless lives and creating a brief period of prosperity. King Henry, in the original, desires Katharine’s actual love, and promises that his kingdom will be hers, and he takes a submissive and humble approach to her from the start. But with lines like, “If thou would have such a one, take me! And take me, take a soldier; take a soldier, take a king” or “I am glad thou canst speak no better English, for if thou couldst, thou wouldst find me such a plain king that thou wouldst think I had sold my farm to buy my crown,” removed from this production, Shakespeare’s meaning and intent is completely, and falsely, subverted. This is not Henry V, but some other, contrived play.

In a search of noteworthy Shakespeare productions of the 20th century and in discussions with several Shakespeare scholars, I found no evidence of Henry V ever being contorted in a similar fashion, turning Henry, in the last scenes, into a misogynistic, abusive brute. It should also be noted that despite this supposed gesture of social correctness, the French characters were represented as flamboyantly homosexual, a tired, humorless and offensive cliché if there ever was one.

I love Henry V the play, I love the Mobile Unit as a company. Neither, sadly, was accurately represented here. The talented cast members—particularly Patrice Johnson (Montjoy), Michael Bradley Cohen (Dauphin) and  the always enjoyable Mobile Unit mainstay, David Ryan Smith (Exeter/Governor)—were poorly served by this production. Better interpreted, directed and staged, this should have been an enjoyable show. And it should have been a play that introduced neophyte audiences to the pure joy that is Henry V: not just one of Shakespeare’s great Histories, but one of his greatest plays of all.

Henry V. Through May 13 at The Public’s Shiva Theater (425 Lafayette, at Astor Place). A Mobile Unit production. One hour, 15 minutes, no intermission. www.publictheater.org 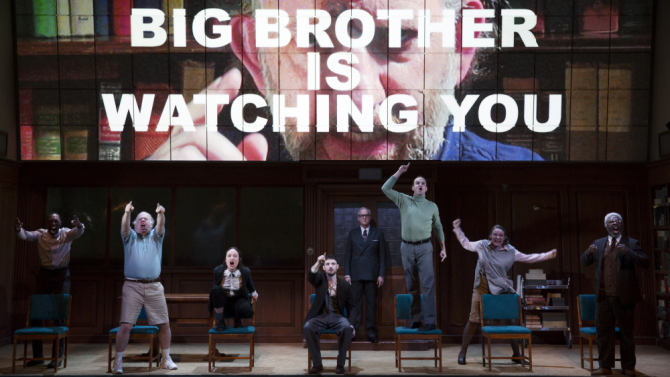 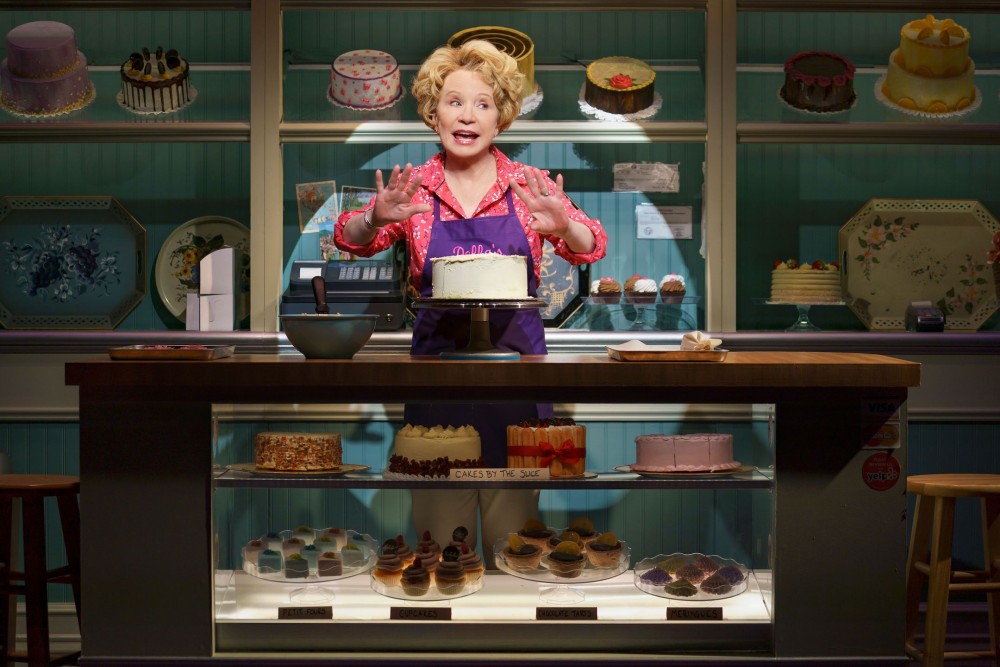 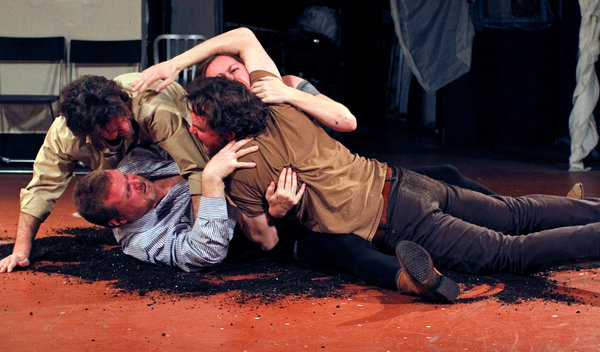 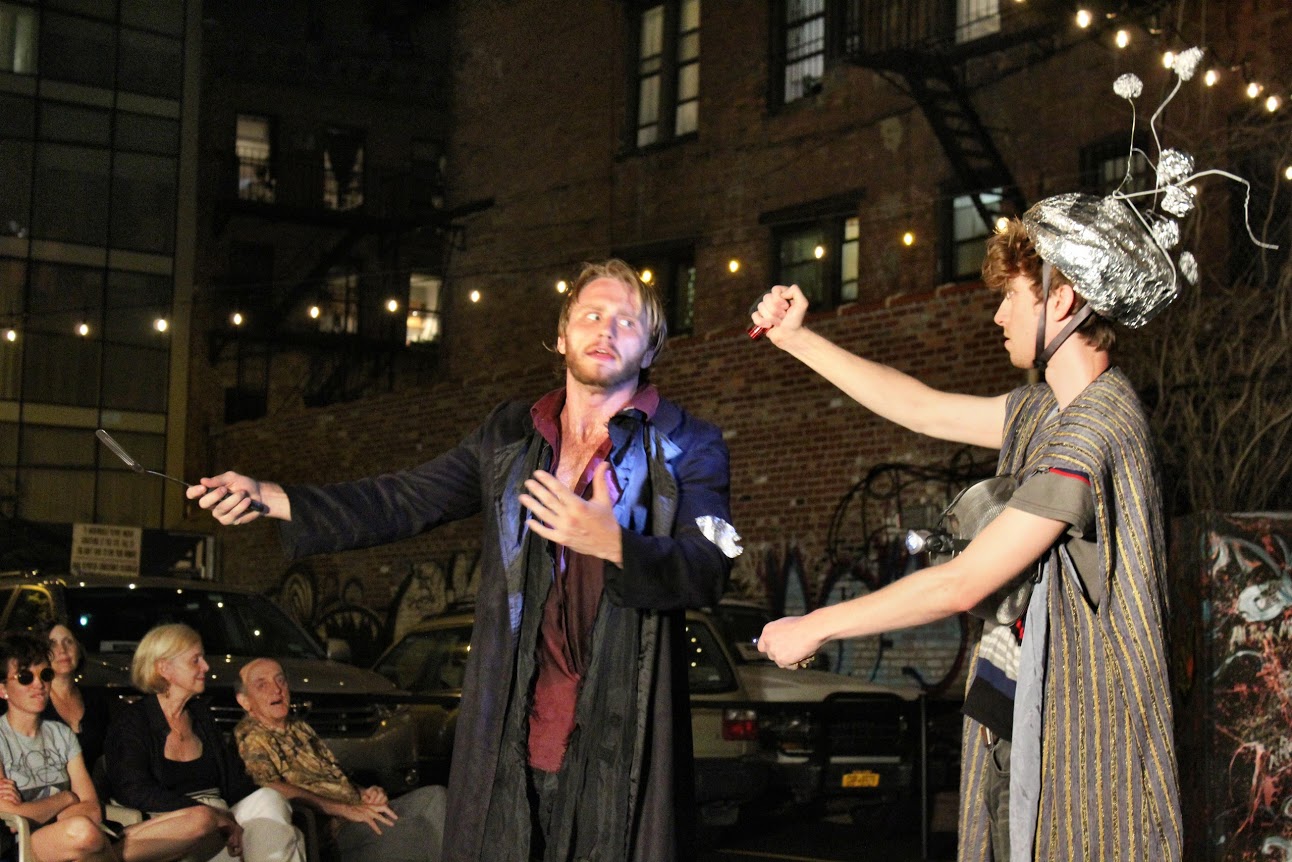