Herb Alpert and Lani Hall Back at The Café Carlyle 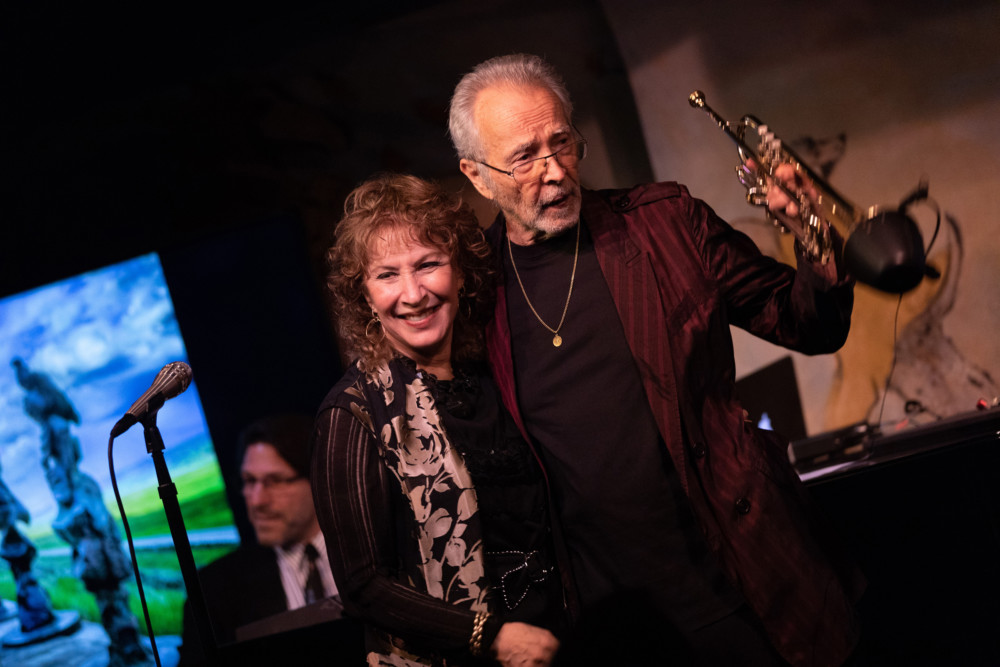 Nothing like two loving legends colliding and making great music together. In this case, they are the winning duo of trumpet icon Herb Alpert and his Grammy winning wife Lani Hall (who sings in several languages).

In the sumptuous environs of the Café Carlyle the experience was very much a love fest and ode to the remarkable musical careers of both. To realize that Herb Alpert, now 84, has sold over 72 million albums worldwide based on his unique sound and expertise as trumpeter (which started at about the age of 8) of the group Tijuana Brass, is remarkable in and of itself. But meeting Lani Hall, a lead singer in Sergio Mendes’ Brasil ’66, surely added the icing on this romantic cake. After 45 years of marriage they are a couple very much in love. 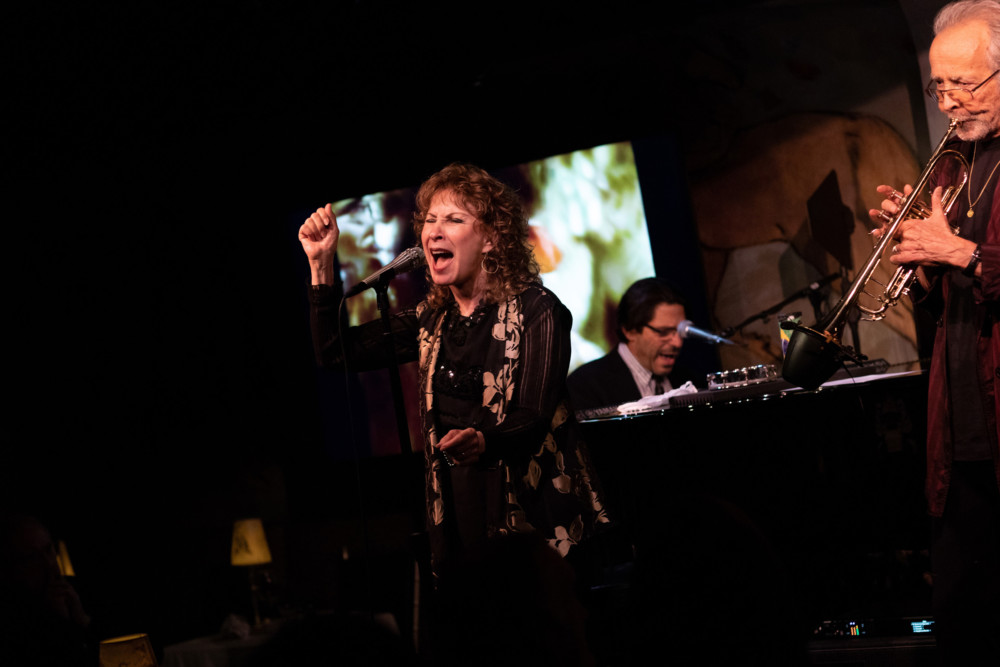 With their extraordinary group of musicians Bill Cantos on piano (who plays and sings some mean riffs), along with Hussain Jiffry on bass (a great singer) and Michael Shapiro on drums (who sparks dancing in your seat), they produced the sounds that bring back memories of the past that continue into the present.

With new arrangements, some of the tried and true American Songbook favorites take on new meaning like Cole Porter’s “I’ve Got You Under My Skin” and Irving Berlin’s “Puttin’ on the Ritz” (accompanied by video dancer images ) giving a Brazilian Rap feeling.

The smooth, easy sounds of Alpert’s trumpet are sweet and soulful on TJB medleys and Lani Hall’s renditions in a long medley of favorites including “Up On The Roof,” “Look of Love,” “ Fool On the Hill,” “Laia Ladaia” brought the audience into a whirl of memories as many sang a long, Lani’s voice mellow, meaningful and vibrant.

The added visual of two screens flanking the stage brought back many memories and some added pleasures of seeing Alpert’s artwork and wonderful photos of the handsome couple from years ago to the present. 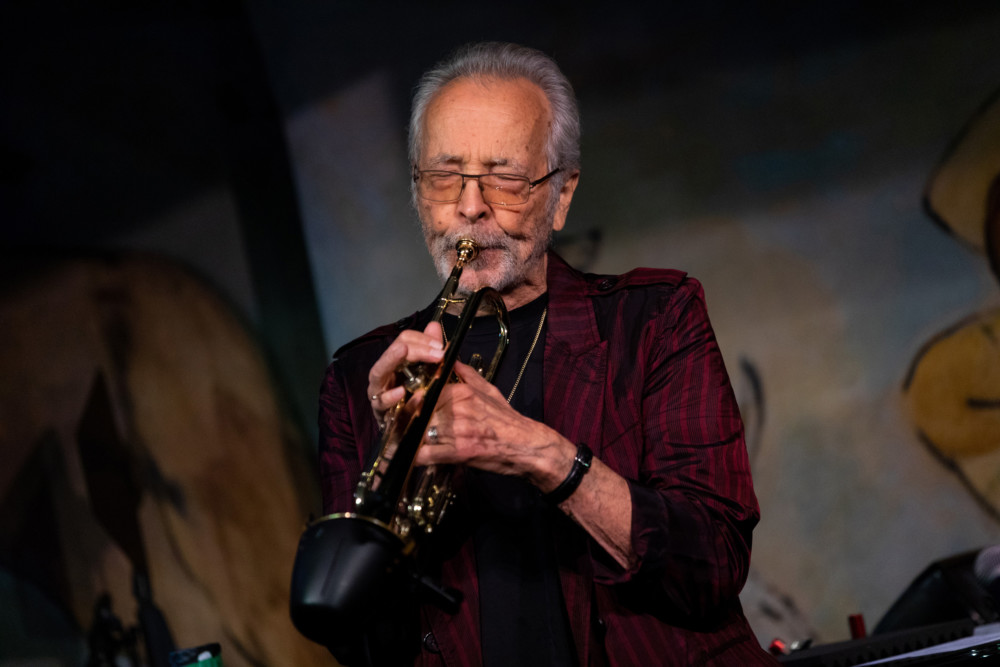 Just when you thought the evening was over, the audience called for more and they happily accommodated concluding with Barry Manilow, Jack Feldman, Bruce Sussman’s “Copacabana.”  A delicious, delightful, de’ lovely night of music and songs that make the heart sing!

It’s no secret that this couple are BIG philanthropists through the Herb Alpert Foundation.

Do yourself a favor for a thoroughly enjoyable night and make a reservation while (if) you still can. It was jammed on opening night! 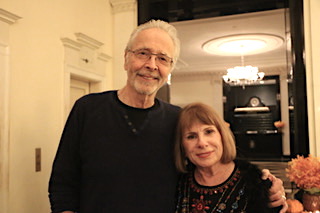