Himself and Nora – Opening Night Photos 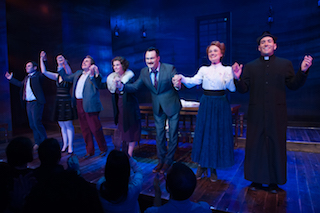 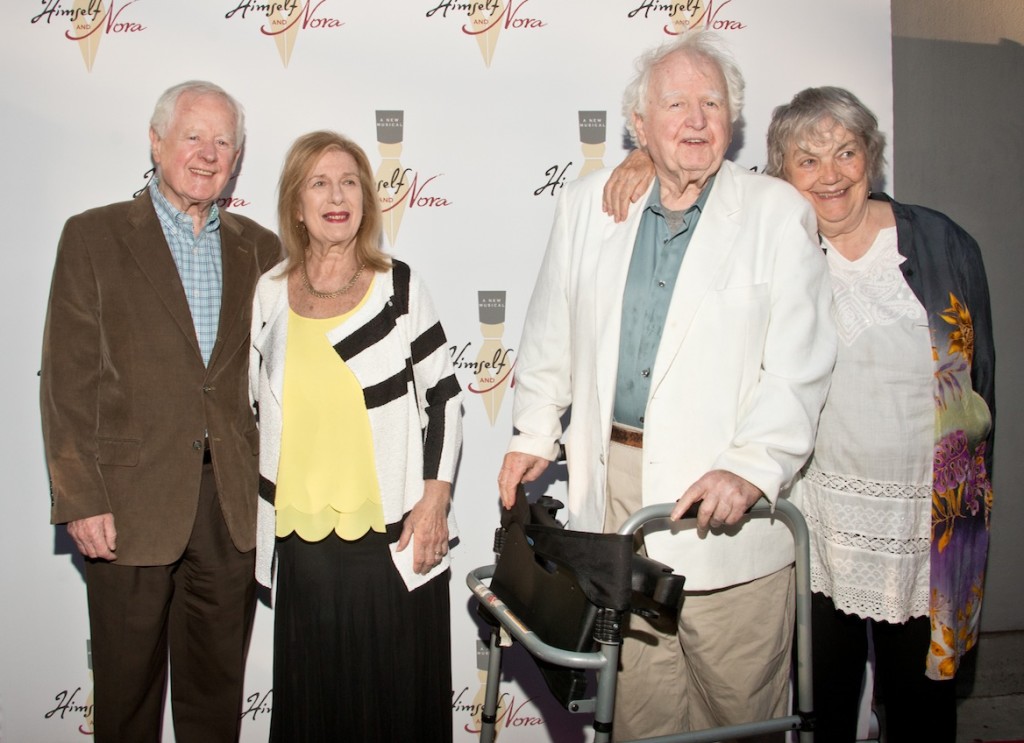 Bold faced names turned out at the Minetta Lane Theater in Greenwich Village on Monday night, June 6 for the opening night production and festivities of the new musical, Himself and Nora, produced by R. Erin Craig and Cherie King and Merrie Davis; music, book and lyrics by Jonathan Brielle; and directed by Michael Bush.

Billed as the “The Greatest Love Story Never Told,” Himself and Nora is the telling of Irish writer James Joyce’s (Matt Bogart) passionate and sexually charged romance with his muse, wife and life love, Nora Barnacle (Whitney Bashor). Musical direction is by James Sampliner, choreography by Kelli Barclay.