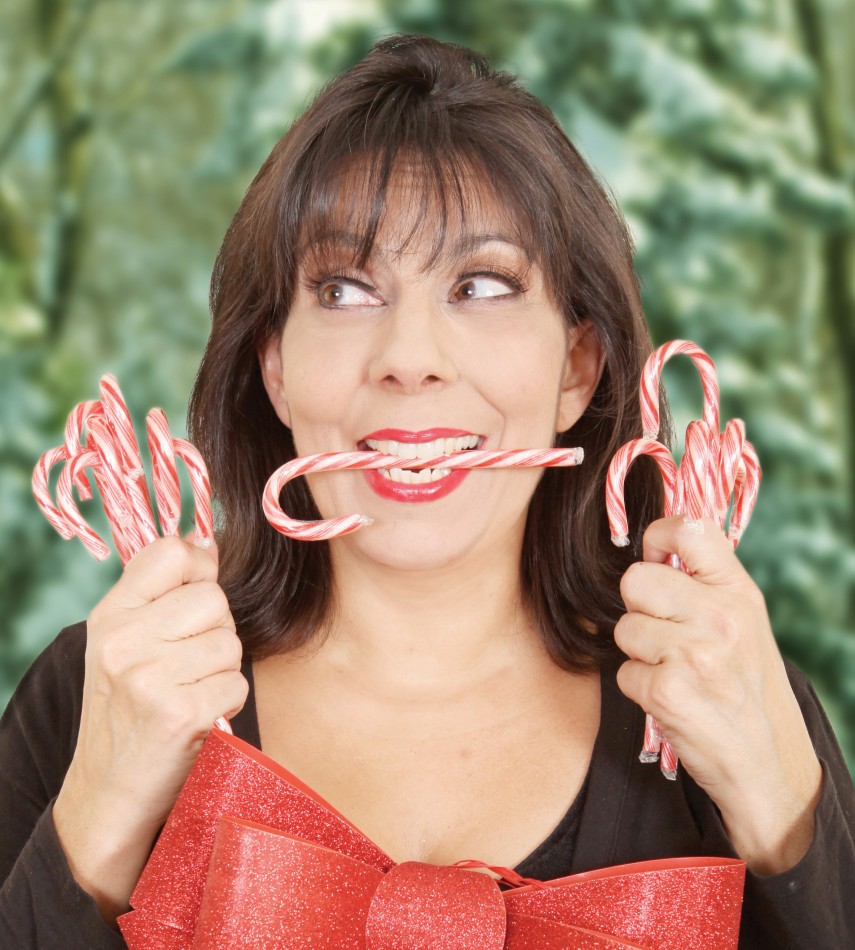 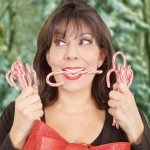 Christine Pedi’s Christmas show, There’s No Bizness Like Snow Bizness, now a holiday tradition, once again brings warmth to the season with a mixture of beloved Christmas songs and parodies on those beloved songs.

Pedi, star of both Forbidden Broadway and  NEWSical the Musical, begins the show by distributing candy to the audience and introducing her longtime accompanist Matthew Martin Ward. She also sings that old favorite “It’s the Most Wonderful Time of the Year.” But the mood changes abruptly with “There’s No Bizness Like Snow Bizness,” (“Snow’s the only thing you get for free”), which is, of course, the theme of the show.

The mood becomes serious again with “Have Yourself a Merry Little Christmas.” and “Count Your Blessings (Instead of Sheep)” and the African American spiritual “Children, Go Where I Send Thee,” which she sings a cappella. Pedi introduces the latter by saying somewhat disingenuously that this is a song she doesn’t relate to; then she heartily proves herself wrong.

There’s also a marvelously ridiculous interpretation of Dr. Seuss and all those wonderful Whos. But, of course, the show’s centerpiece is the renowned “12 Divas of Christmas,” in which she does spot-on imitations of Judy and Liza, Barbra Streisand, Bernadette Peters, Patti Lupone, and even a few non-singers like Bette Davis and Oprah.

At the end of There’s No Bizness Like Snow Bizness, many people might be justified in thinking that Pedi herself may be the thirteenth Diva of Christmas.