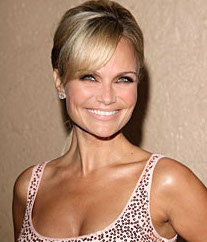 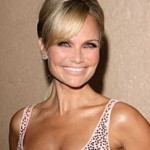 On this 15th Anniversary of the Hollywood Bowl Hall of Fame, Kristin Chenoweth is slated for a big honor and will become the 43rd inductee, joining the circles that include Patti LuPone, Bernadette Peter, Nathan Lane, Stevie Wonder, Frank Sinatra, Liza Minnelli and more. Other inductees this evening will include The Go-Go’s. Presenters are Helen Hunt, Carol Burnett and others, with Lea Michele as special guest.

Chenoweth is a Tony and Emmy award winner and will soon be back on Broadway in a revival of “On The Twentieth Century.”

It was back in 2001 that Kristin Chenoweth first appeared at the July 4th Fireworks Spectacular at the Hollywood Bowl and last year marked her first solo concert there.