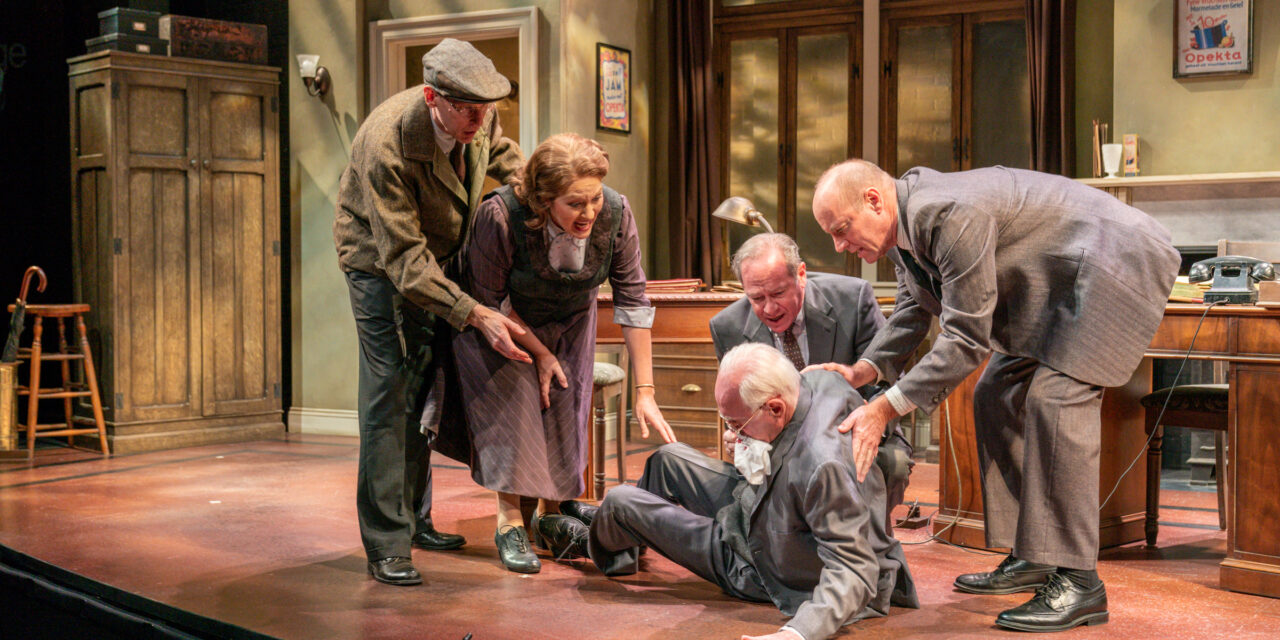 The Talmud declares that anyone who saves one life saves the world entire. The People Downstairs bears witness to a previously unknown other side of a well-known tale which begins in Amsterdam on July 6th, 1942, the day before Margot, Anne Frank’s older sister, is ordered to report for “labour duty” in Germany which instead became the day Otto Frank’s family crept up the stairs and through a locked door into the four room attic of an industrial warehouse where they would live for the next 761 days. In writing about The People Upstairs, I use the names that Anne Frank called The People Downstairs in her diary, so those who have read it will immediately know who’s who.

The rest of the building housed the manufacturing facility and offices of Travies and Company (ne Pectacon}, a company established by Otto Frank, which distributed herbs, salts, spices and manufactured pectin, a polygalacturonic acid used in the production of jam.  The Franks were joined a few weeks later by their friends, Hermann, Auguste and Peter van Daan and five months later added one more unexpected occupant, Albert Dussel, a dentist they knew. They were all German-born Jews who’d found safe haven in neutral Holland before the Nazis invaded, the Queen and her court fled to England.   Dutch forces surrendered to the Nazis on May 15, 1940, five days after their country was attacked.

Initially, things weren’t bad. The Nazi occupation was comparatively mild and followed by an economic boom thanks to increasing orders for Dutch products from Germany, but by the summer of 1942, as the war intensified, Germany demanded higher sacrifices from the Dutch, which resulted in lower living standards and also intensified deportation of Holland’s Jews.

For a long time after he read Anne Franks’ diary, William Hayes, a founding member and producing artistic director of Palm Beach Dramaworks, wondered about the daily existence of the three male managers and their female assistant plus her husband who risked their lives to deliver food, acquire forged ration books and supply comfort to the people above. Hayes found a perfect creative co-muser in prize-winning Florida playwright, Michael McKeever (Hand of God) who co-pondered the motivation and activities of The People Downstairs.

The play takes place in the offices of the company established by Otto Frank, furnished with three very ordinary wooden desks, telephones, an adding machine and a large radio on which the BBC news is heard. A spotlight encircles Miep (Amy Miller Brennan), a strong willed, goodhearted, compassionate and protective woman of 30, who explains what’s what in unemotional facts.

One by one, her bosses appear, all are addressed as “Mr.” by the factory workers there. Mr. Visser (Michael McKeever) in his 50’s, is a fearful, nervous, argumentative widower, devoted to his two children and his ailing father. He keeps staring at the door to the attic and is angry, because he was not asked for his opinion about the Frank family move in advance and expresses his irritation to Mr. Koophuis (Dennis Creaghan) the white-haired, quiet, reserved, slightly older office manager who connect to and is respected by everyone who reports to him. Mr. Kraler (Tom Wahl) the youngest of the three, locks the attic door and walks down the stairs to the office. He’s strong, smart, cautious and has obviously been forced into the leadership role. He reports that the Frank family is getting settled and gives them their future schedule. One of them will check the attic before the workers arrive at eight a.m., another after the workers leave for lunch at noon and another before he or she goes home for the night.

The phone rings. Miep answers it and takes a message for Mr. Frank who hasn’t arrived yet. They agree on the story to explain the disappearance of Mr. Frank. The letter left at his home from his mother in Basel, begging him to join her there and the address written on a notepad beside it, should bear witness to Mr. Frank’s moving to Switzerland.

Miep’s husband Henk (Bruce Linser) arrives to report that he completed his task —  acquiring four fake ration cards at the price asked, worth it because they look exactly like the real thing.

The phone rings again. Miep answers it. Lem, a factory worker, knocks on the office door and is told to enter with papers for Mr. Frank. He’s told the reports will be given to Mr. Frank when he arrives. Lem returns to tell Mr. Koophuis the workers are breaking for lunch. Kraler gives Henk money to pay for the ration cards. Mr. Visser continues to look at the stairwell and says the door to the attic needs to disappear.

And the evening and the morning was the first day.

Michael McKeever’s play, The People Downstairs, is a masterpiece, pure, clean and precise, without a smidgeon of sentimentality or a drop of schmaltz. McKeever describes a perpetually tense situation which in lesser hands could easily inspire waterworks but instead arouses soul searching, making every audience member hope that if, and when, he/she/they find themselves in a similar situation, if her/his/their response would be so unassumingly, so spontaneously noble, righteous and brave. 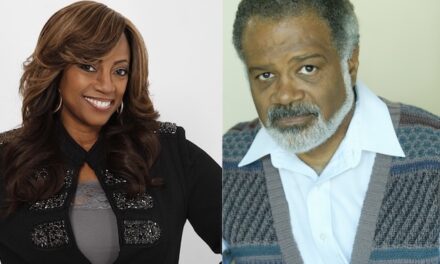 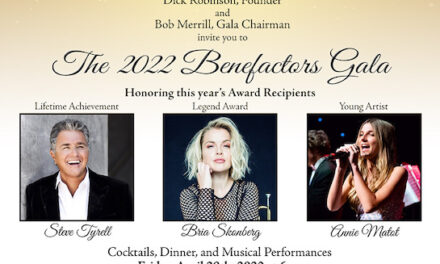 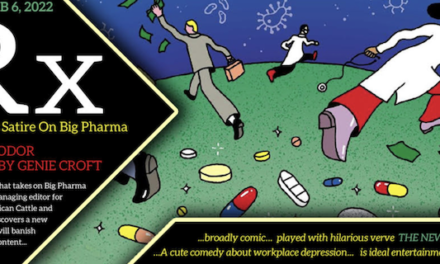 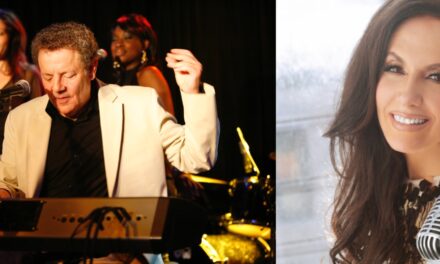