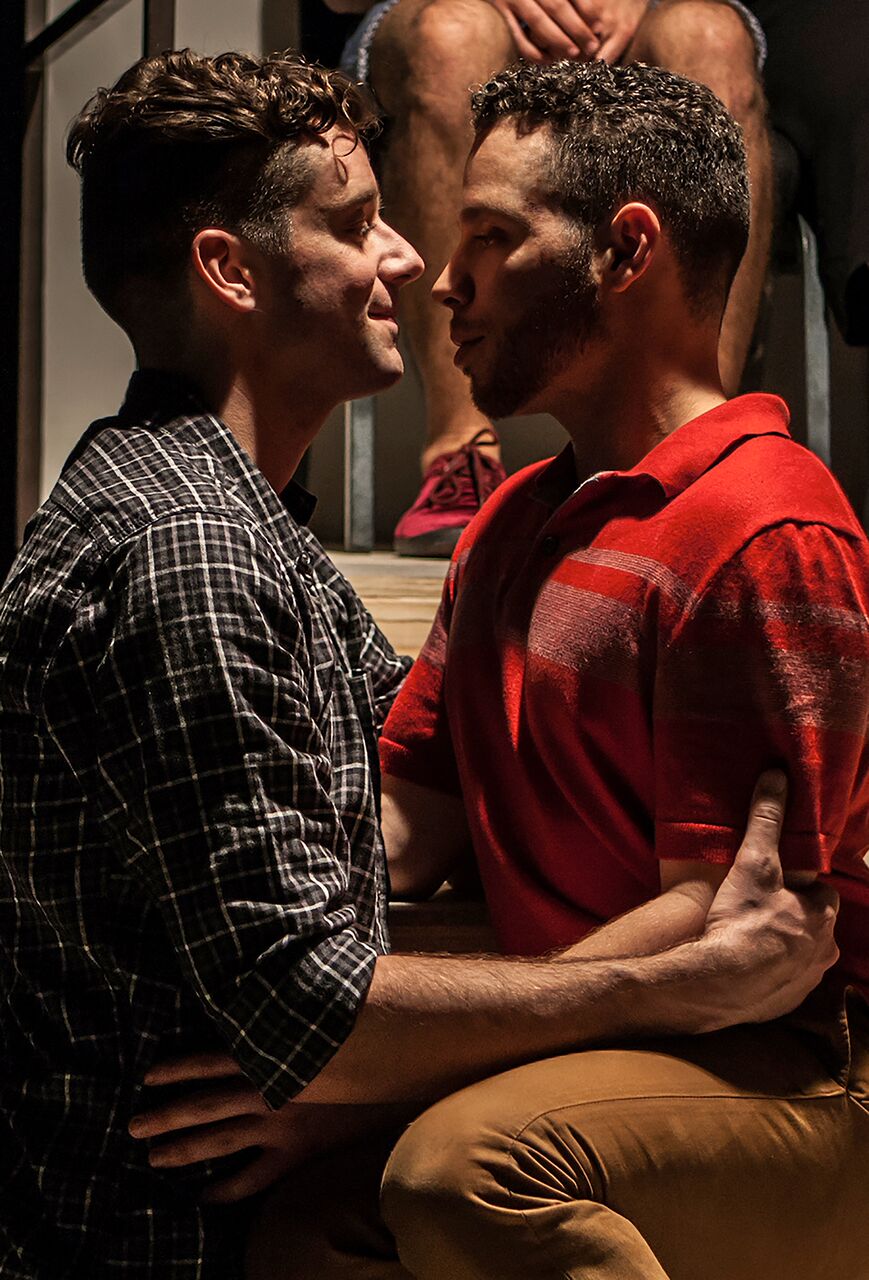 Gay equality in America is not a new topic in theater, but it’s brought to new intensity by playwright Jordan Seavey at the Labyrinth Theater Company as the lust, love, politics and social implications resound in the small intimate space at the Bank Street Theater.

When The Academic (Robin De Jesus) and The Writer (Michael Urie) meet at a gay wine bar in Park Slope, their physical attraction knows no bounds. The Writer is frustrated, the product of a lineage of alcoholics, his unstoppable, babbling emotions and needs flowing out, along with his jealous rage. The Academic is a Media Studies student, fearful, but more stable. They engage in frequent sexual encounters, the language and physicality rough and peppered with many expletives. The writing is laden with much wry humor spanning a five year time period. The references lean toward racial slurs (Hassidic Jews/profiteering) especially off starving artists (like The Writer); The Academic calling him “a gay Woody Allen” with nary a topic left unscathed.

The Academic goes off to his beach house where we meet his hunky friend, Dan (Aaron Costa Ganis), a seemingly more grounded gay man for whom The Writer eventually makes a play when his partner is away. The Writer epitomizes the fantasy-adventurous type. Urie maintains his boyish engaging charm; no matter the role, it’s as if he’s unscripted, his acting style uniquely his own. De Jesus, an equally fine actor, raises our compassion quotient.

The writing style is fast, furious and frantic; scenes moving back and forth in time, somewhat confusing. The director, Mike Donahue, uses the small space to its max, which heightens the impact as the actors are extremely close using the narrow corridor in the center and corners of the wooden riser seating aisles, sitting at your feet, as they move around. You are part of their world, and their intense emotions. The cast is rounded out by Stacey Sargeant, as Laila, the salesperson at the Lush boutique where bath scents and soaps are sold whom we meet at the very onset and the very end. Spoiler alert here! 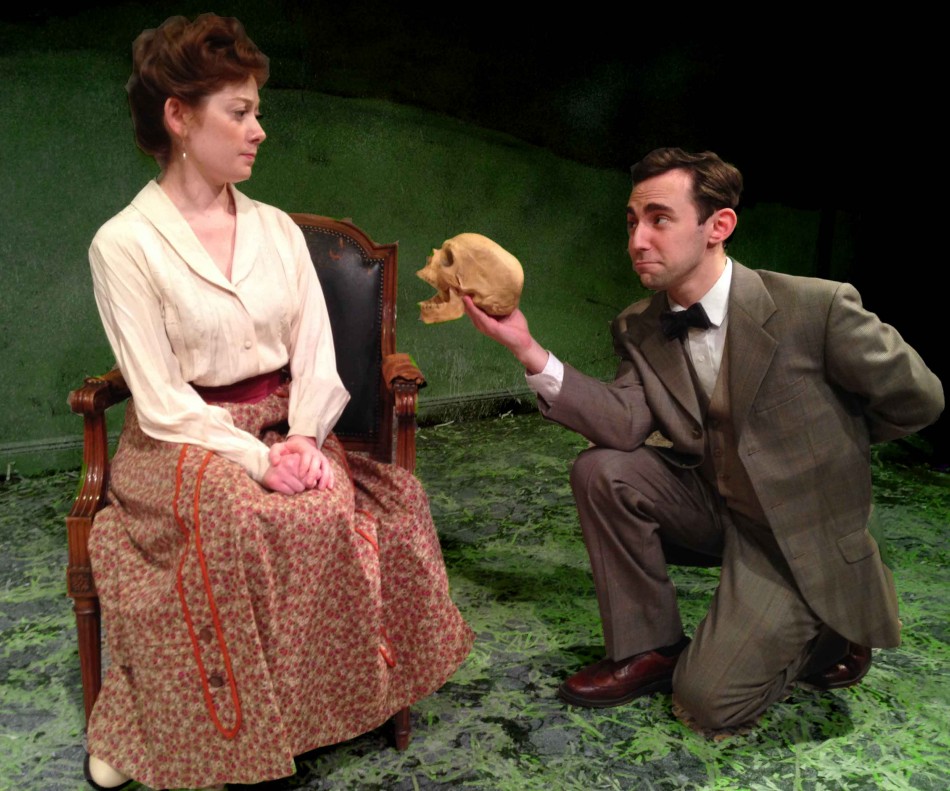 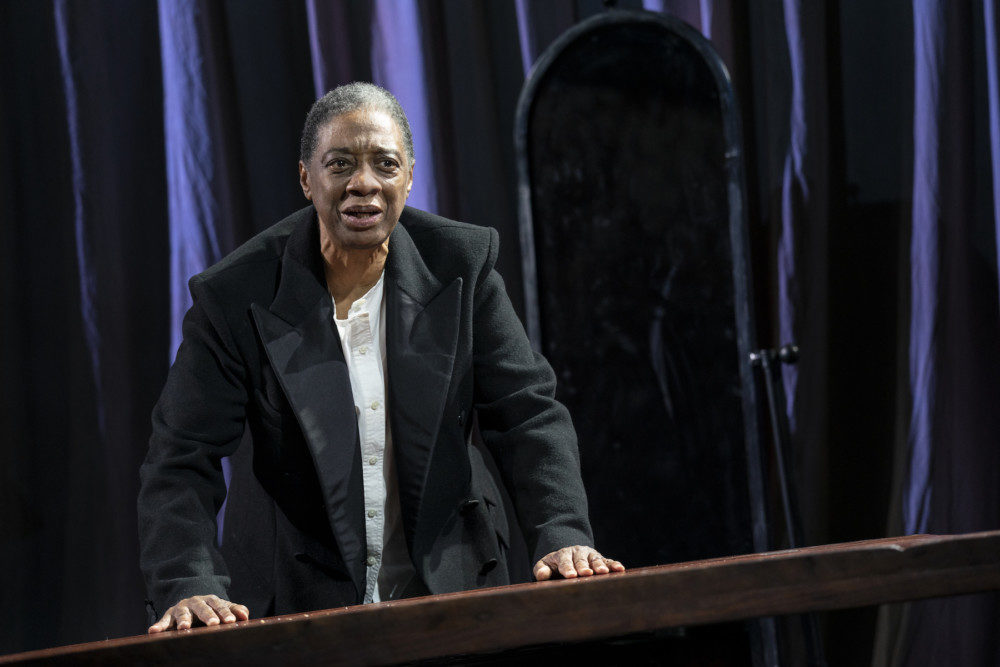 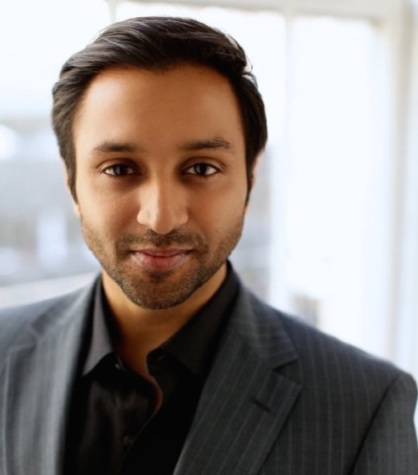 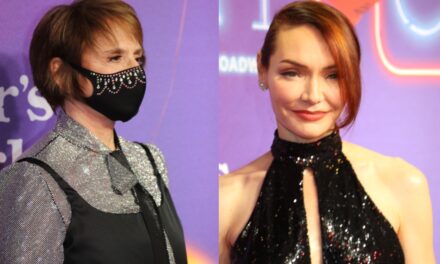