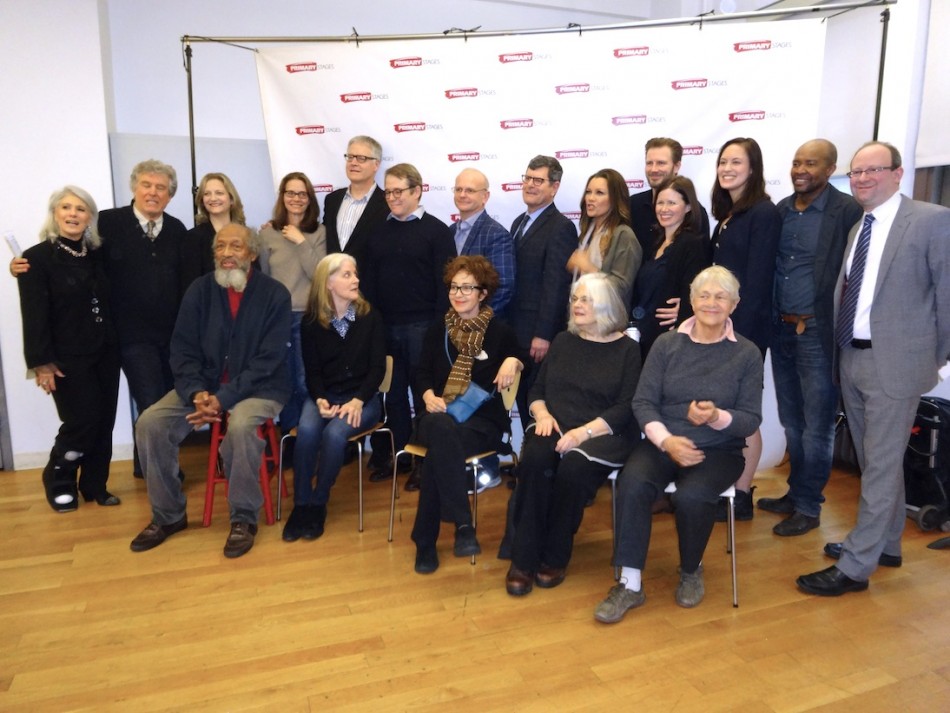 Primary Stages held the Horton Foote 100th Birthday Reception at their rehearsal studios and it was well attended by many celebs.  On hand to raise a glass to the iconic playwright was Vanessa Williams, Lois Smith, Matthew Broderick, Estelle Parsons, Arthur French,  Halle Foote, Daisy Foote and a host of others.

Theater Pizzazz’ Miriam Spritzer was on the scene to capture some of the goings on!