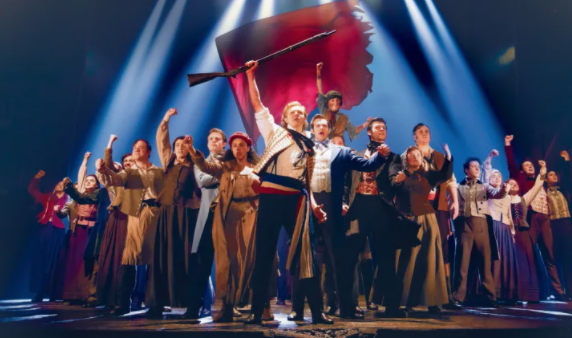 By acquiring other theatres! The Ambassador Theatre Group (ATG) and it’s parent company International Entertainment Holdings Limited (IEHL), a leading live-theatre and ticketing organization, and The Nederlander Company, LLC announced the pending acquisition by IEHL of the iconic Golden Gate Theatre and Orpheum Theatre, both in San Francisco, and the Fisher Theatre in Detroit, as well as its programming operation of the Detroit Opera House and Music Hall in Detroit. The transaction is scheduled to close on March 29, 2021.

With San Francisco and Detroit being two of the top touring cities for Broadway shows in the United States, Nederlander has overseen the operation of its historic owned theatres for more than 50 years. Nederlander is also the exclusive promoter and presenter of Broadway touring and other theatrical productions at the Detroit Opera House and the Music Hall. The venues have been home to some of the most successful Broadway shows in their respective locations by number of attendees for musicals and dramatic theatre. Such shows have included the world premieres of Hello Dolly, Fiddler On The Roof, The Gay Life, No Strings, BIG, Movin’ Out, the US premiere of Love Never Dies, as well as the biggest Broadway tours such as Hamilton, Wicked, Les Miserables, West Side Story, Chicago, Rent, The Book Of Mormon, Phantom of The Opera, and many more.