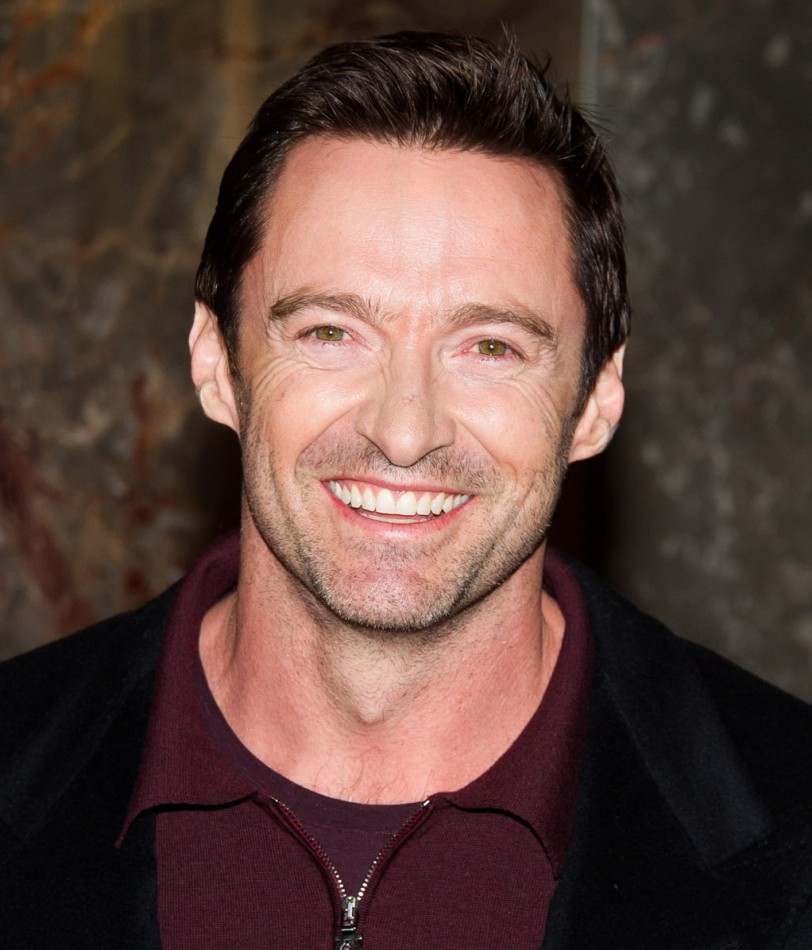 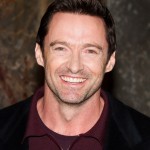 “We are thrilled that Hugh will be joining us, once again, at Radio City Music Hall to host ‘The 68th Annual Tony Awards,’ said Charlotte St. Martin, Executive Director of The Broadway League and Heather Hitchens, Executive Director of the American Theatre Wing. “Hugh is an extraordinary talent and loyal supporter of the Broadway community – whether he is on-stage or in the audience – and we are honored to have him back as host.”

“We are thrilled to have Hugh Jackman return to host the Tony Awards,” said Jack Sussman, Executive Vice President, Specials, Music and Live Events, CBS Entertainment.  “He’s the ultimate triple threat – actor, singer, dancer – he does it all, second to none.  He is a consummate entertainer and the one you ultimately want out there hosting your live television event.”

Jackman made his first major U.S. film appearance as Wolverine in the first installment of the “X-Men” series, a role he reprised in the enormously successful X2 and X-Men: The Last Stand in 2006. In May of 2009, Jackman played Wolverine in X-Men Origins: Wolverine, which serves as a prequel to the popular series and grossed an outstanding $85 million domestically in its first weekend of release. This last July, 2013, audiences saw Jackman in the popular role once more in the next X-Men chapter, The Wolverine. Jackman reunited with the X-men team for X-Men: Days of Future Past, which is set for release in May of 2014. In his most recent role, Jackman appears in Warner Bros’ Prisoners.

Jackman made his return to Broadway his one-man show “Hugh Jackman – Back on Broadway” in the fall of 2011. Although the show ran only until the end of the year, Jackman’s continued dedication to the Broadway community was feted at the 2012 Tony Awards, where he received a Special Award from the Tony Awards Administration Committee, recognizing his accomplishments both as a performer as well as a humanitarian. In the fall of 2009, Broadway-goers could see Jackman in the Keith Huff penned “A Steady Rain” with Daniel Craig.